Growth Mindset And Relationships: The Power To Improve 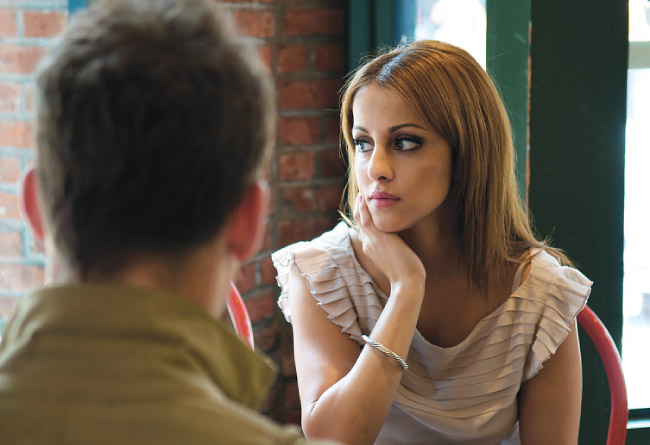 The idea of the growth mindset was originally studied in relation to education. Research has demonstrated that students who held a growth mindset, or the belief that their brains could grow, were able to learn more than those who had a fixed mindset. If students believe that their intellectual ability isn’t hardwired, they can adopt new strategies, put in more effort and set goals to help them reach new levels of achievement. Carol Dweck, the Stanford psychologist famous for her research on this very topic, notes that people with a growth mindset believe that their abilities can be developed as a result of dedication and hard work (2006). So how does this relate to relationships, and more specifically, your relationship(s)?

Holding a growth mindset is also beneficial to the overall functioning of, and satisfaction derived from your relationships. A study by Knee, Nanayakkara, Vietor, Neighbors and Patrick (2001) found that those who held growth beliefs of relationships were more tolerant of discrepancies between their partner and their idealized view of their partner. In fact, people who held these beliefs were able to acknowledge their partners’ shortcomings, while still remaining satisfied in the relationship.

It is important not to look at relationships as stable, and quickly throw in the towel if you are facing problems. Like with any other endeavor, they require hard work and effort. So next time you and your partner argue, or you feel that your partner isn’t meeting your expectations, it’s important to have open and honest communication and create a clear plan of action for improving the relationship.