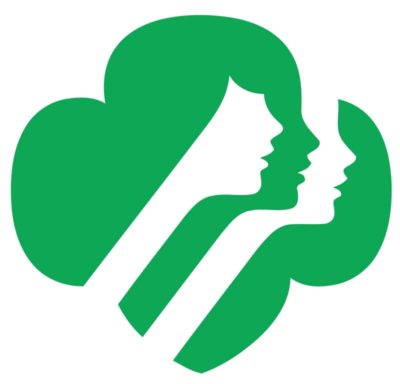 The Museum of American Armor at Old Bethpage Village Restoration will award a total of $10,000 in scholarships to Girl Scouts from throughout Nassau County who are selected as winners in the museum’s Heritage Essay program. Awardees were announced at the museum on Veterans Day.

Girl Scouts will be challenged to write essays about the veterans in their own families, or those they have met, as part of the museum’s ongoing educational efforts designed to create a better appreciation of the sacrifices asked of those who have served our nation. The program will award the first prize winner a $5,000 scholarship, the second place essay a $3,000 award, and the third place essayist will receive $2,000. Honorable mentions will receive $250.

Museum president and founder, Lawrence Kadish, stated, “This program began in 2016 and the response was overwhelming. As we approach the 75th anniversary of D-Day it is only fitting that we continue this scholarship awards program with the intention of sustaining it as it serves to personally connect generations of Americans with their nation’s history and that of their families. In an era when the time allocated to history studies in the classroom is being reduced, this expanded scholarship program couldn’t have come at a more important time.”

Michael Sapraicone, museum board member and president of Squad Security, stated, “This scholarship reflects the personal commitment of Lawrence and Susan Kadish who recognize that young people need to pause and reflect on the legacy of those Americans who have served in the armed forces. By funding this program they are ensuring that thousands of young people will understand the courage and valor that is required to defend our freedoms. Think of it as a merit badge for America.”

Randell M. Bynum, chief executive officer of Girl Scouts of Nassau County, stated, “There is a history of Girl Scouts connecting with those who have served in our Armed Forces and we look forward to building on this tradition by inviting our girls to learn about the veterans in their own families through this scholarship opportunity. We are extremely thankful to the Museum of American Armor for all they do to bring the history of our country’s military to life.”

Nassau County Family Court Judge Eileen Daly-Sapraicone, an associate museum board member for education, stated, “As one of those who has been asked to judge the essays submitted by scouts from across Nassau County, I can report that it is a challenging assignment as prior submissions were powerful, cogent and insightful. I look forward to participating once again in judging award winning essays.”

With programs in Nassau County, across Long Island and throughout the United States and across the globe, Girl Scouts offers every girl a chance to practice a lifetime of leadership, adventure, and success.

To volunteer, reconnect, donate or join, visit www.gsnc.org or contact Donna Rivera-Downey at 516-741-2550.