Feast Of The Seven Markets 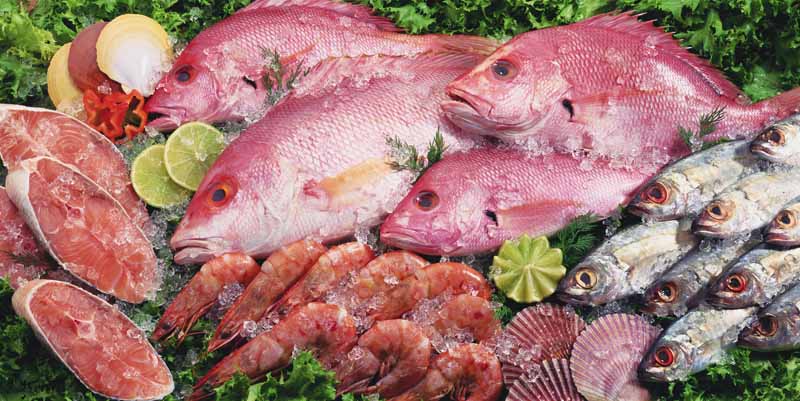 Any day now, the weather will be consistently warm. And when the temperature finally climbs above 60—and stays there—it will officially be seafood season. But while going out to a seafood restaurant and letting a chef do all the work harbors the potential for a delectable meal, there is some satisfaction in reeling in your own catch from the local fish market and preparing it yourself at home.

Here are the seven best fish and seafood markets in Nassau County.

A neighborhood staple on Drexel Avenue since 1972, Willy’s boasts a staff with an intimate knowledge of all that lives in the ocean. With fresh daily specials like red snapper fillet, swordfish steak, bay scallops and much more, Willy’s is the first stop for planning a seafood feast. And if cooking isn’t your thing, there’s also plenty of prepared platters available. 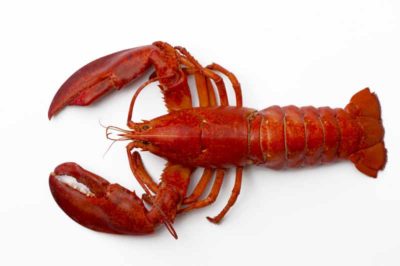 It’s fitting that one of the more well-known fish markets resides on Freeport’s Nautical Mile. A third generation seafood business, Two Cousins was started in the 1930s by two fishermen who were fresh from Italy. With a wholesale operation on Bennington Avenue and the original retail spot on Woodcleft Avenue, Two Cousins offers a wide selection of domestic and imported seafood. 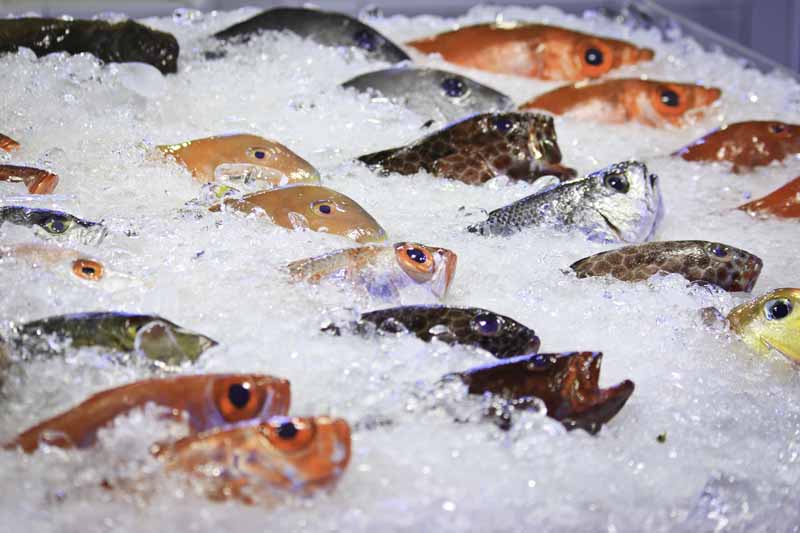 The dark paneling and nautical décor are relics of the past, but the fish and seafood are most definitely as fresh as possible. Adhering to the tenets of the dearly departed fisherman and namesake, Artie Hoerning, the market serves fresh from the sea fare on one side of the establishment, with a cozy dining area on the other. On the market side, Artie’s boasts fresh fish caught that same day and all orders are cut to customers’ exact standards. 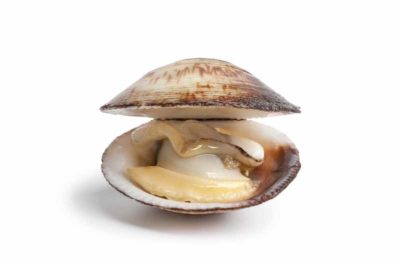 The Willy Wonka Factory of lobster farms on Pettit Place offers a well-stocked market of fresh-from-the-sea items year round. Aside from live lobsters, Jordan brings bushels of clams, mounds of shrimp and rows upon rows of scallops, salmon, halibut and more to its loyal customer base. Don’t forget about crab, as Jordan stocks dungeness, soft shell, snow and Maryland blue claw in its cases. 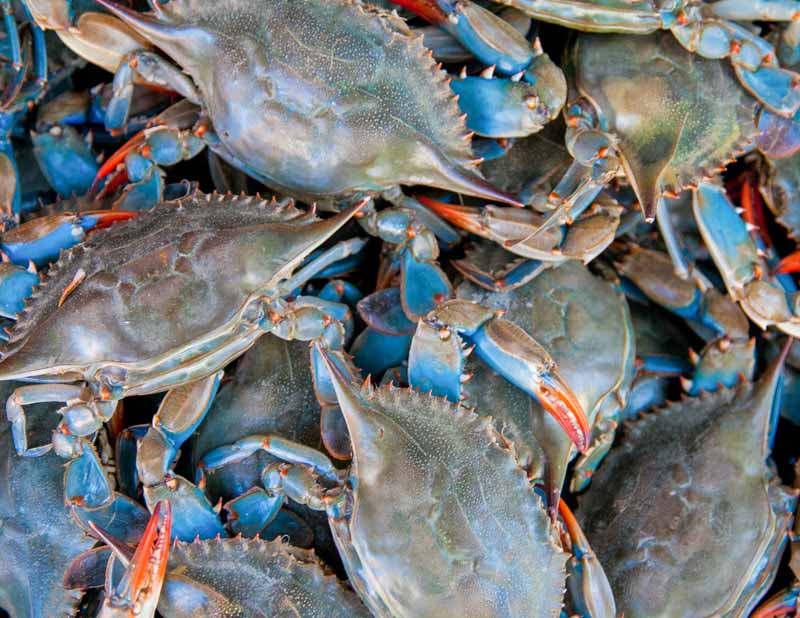 Established in 1980 on Gardiners Avenue in Farmingdale, Levittown Fish Market’s wholesale business is a family owned business that ships million pounds of fresh and frozen seafood annually. Working from an inventory of more than 500 seafood items, Levittown distributes via air and truck and ships nationwide. Meanwhile, it’s Lobster City retail store brings fresh catches to the counter for a deep-sea take on dinnertime. 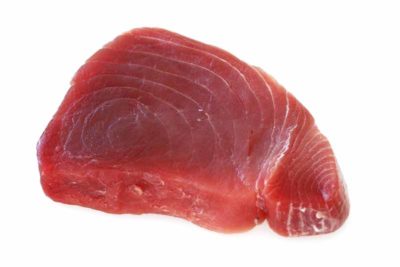 Four generations of fishmongers has made Syosset Seafood on Robins Lane the go-to North Shore seafood establishment. Seafood is pulled in at the crack of dawn each morning at the Hunt’s Point Market and it’s then delivered to the market for sale to customers and wholesale to some of the city’s finest restaurants. Syosset Seafood, which traces its origins to a small fishing community in Sicily, also offers plenty of prepared dishes like baked snapper oreganato, fried calamari, linguine with white clam sauce and more. 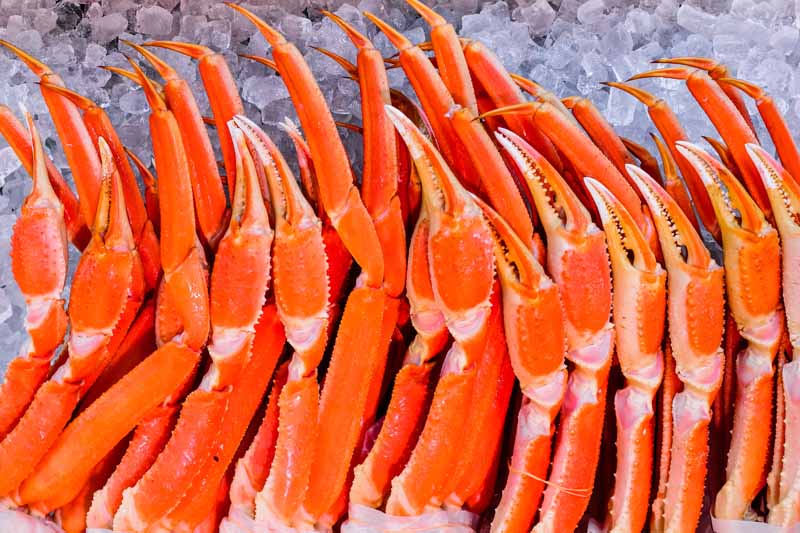 The Disneyland of dairy stores has plenty to moo about when it comes to its seafood section, with high quality, fresh catches and an immense variety. Locally sourced when possible, the fish market at Stew Leonard’s features wild-caught, organically raised and sustainably farm-raised fare, as well as incredibly sweet wild Gulf shrimp. Meanwhile, Stew Leonard’s lobsters are from fisherman in Deer Isle, Maine, and the deliciously clawed creatures take just seven hours to get from the boat to store on Long Island.