Escape The Heat This Summer And Binge These TV Shows

Summertime is right around the corner. Why go out and have some fun in the sweltering heat when you can stay inside a nice air conditioned room and binge out on some of the year’s hottest shows? Here are some suggestions for those who just want to Netflix and chill out.

HBO’s Barry follows former United States marine Barry Berkman who is played by comedian and Saturday Night Live alum Bill Hader, who works as a low-rent hitman in the Midwest. Lonely and dissatisfied with his life, Berkman travels to Los Angeles to kill someone but ultimately ends up finding an accepting community in a group of eager hopefuls within the Los Angeles theater scene. Season one consists of only eight episodes, an easy challenge for all the hardcore bingers out there. Barry was recently renewed for a second season. 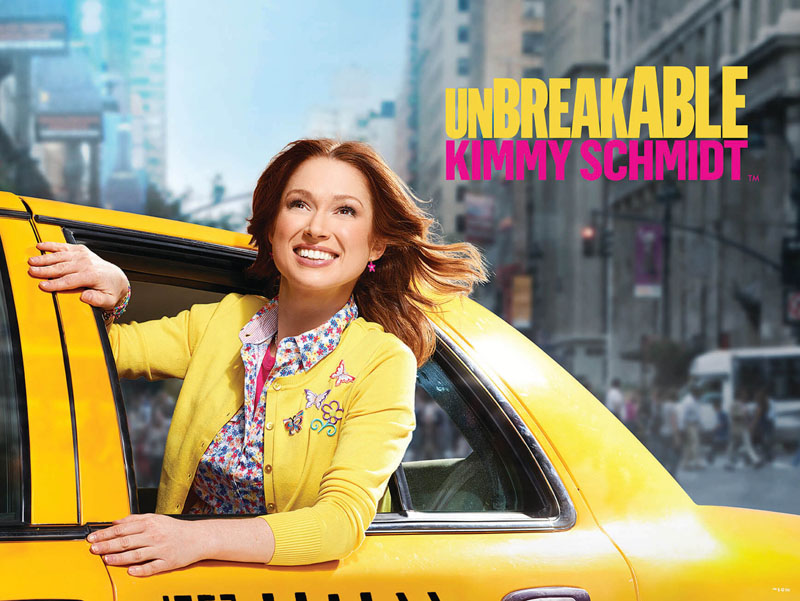 Unbreakable Kimmy Schmidt on Netflix is another good show to binge. The web television sitcom follows 29-year-old Kimmy Schmidt—played by Ellie Kemper—as she adjusts to life in New York City after her rescue from a doomsday cult in the fictional town of Durnsville, IN. The overtly positive Schmidt quickly befriends her street-wise landlady Lillian Kaushtupper, finds a roommate in struggling actor Titus Andromedon and gains a job as a nanny for the melancholy and out-of-touch socialite Jacqueline Voorhees. The show just recently ended its four season run on the streaming service. 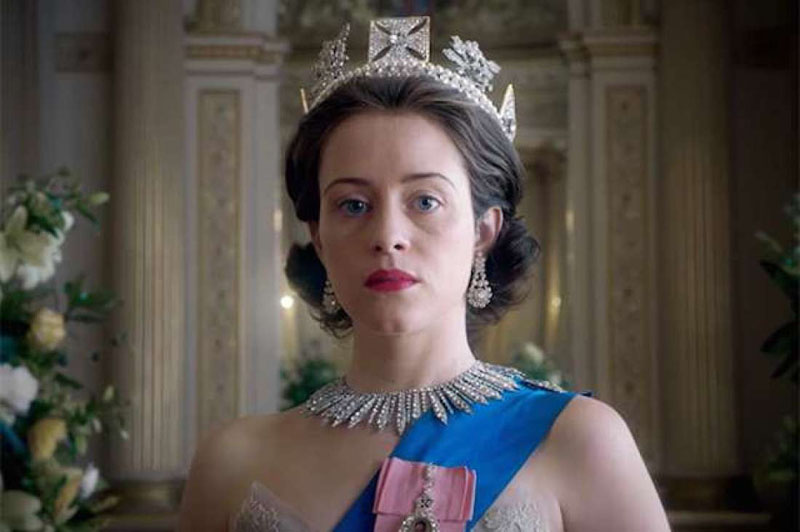 For those who have a passion for anything British or royal, the award-winning historical drama The Crown, can also be found on Netflix. The show traces the life of Queen Elizabeth II from her wedding in 1947 through to the present day. Each season of the show covers a different period of Queen Elizabeth’s life. The Crown has already been renewed by Netflix for a third and fourth season, which the former slated to premiere in 2019. The show is intended to last 60 episodes over a six season span, with 10 one-hour episodes
per season. 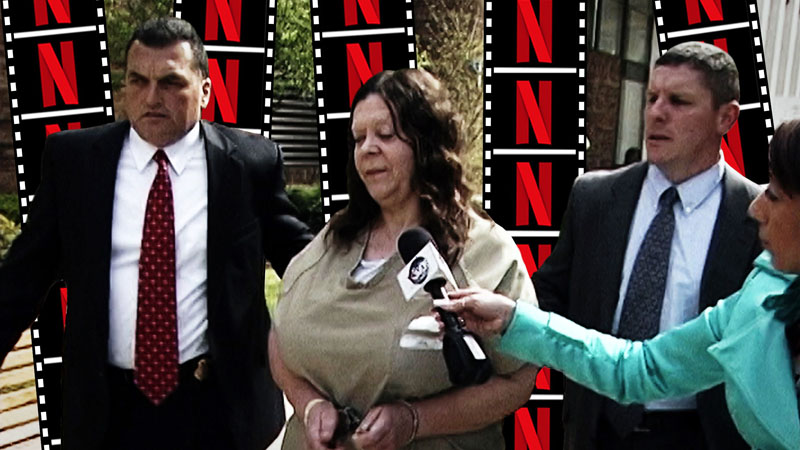 If being scared out of your mind is something that you enjoy, then Netflix’s Evil Genius: The True Story of America’s Most Diabolical Bank Heist is a good choice. Evil Genius is a true crime docuseries about the murder of Brian Wells, a high-profile 2003 incident often referred to as the “collar bomb” or “pizza bomber” case. It was released on Netflix as a four-part series last month. 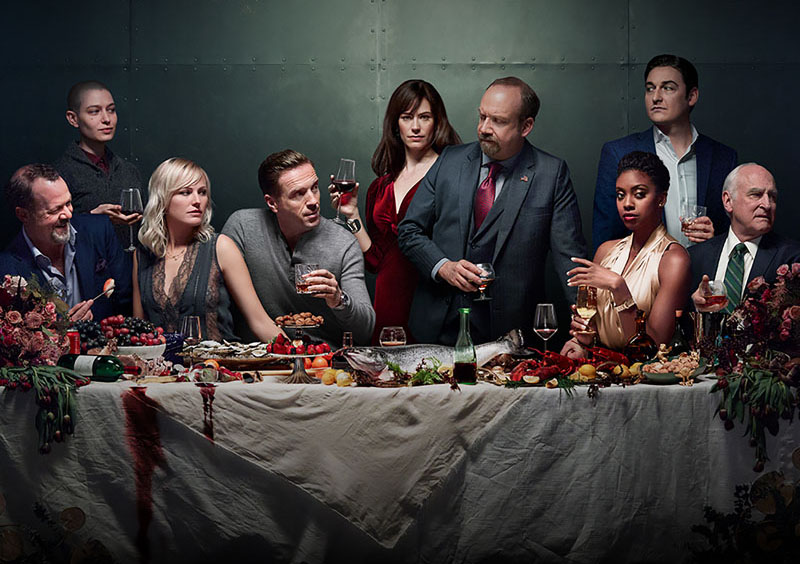 Billions is another binge-worthy show. The television drama is loosely based on the activities of crusading federal prosecutor of financial crimes Preet Bharara, the former U.S. Attorney for the Southern District of New York and his legal battles with hedge fund manager Steve Cohen of S.A.C. Capital Advisors. In the second season, Billions loosely incorporates the cases involving the Treasury bond auction market manipulation conduct of the Salomon Brothers in 1991. Both Paul Giamatti and Damian Lewis star in the Showtime show, which was just renewed for a fourth season. 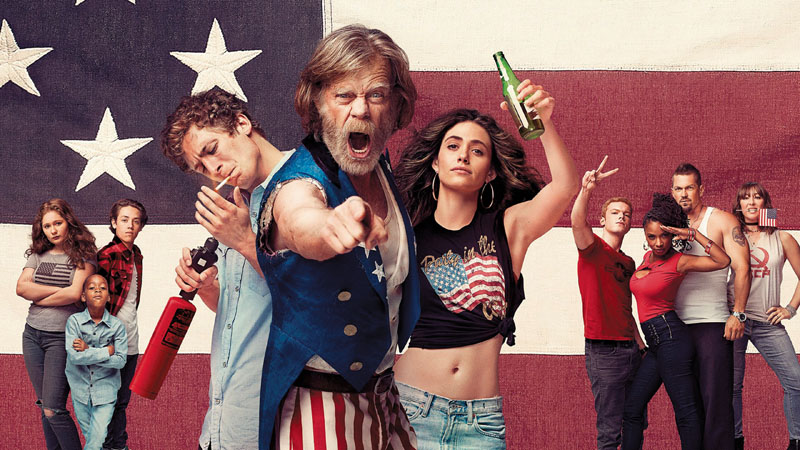 Also on Showtime is the comedy-drama Shameless, which stars William H. Macy who plays Frank Gallagher. As a single father of six children, Gallagher spends his days in a drunken stupor when he’s not searching for misadventures while his kids learn how to take care of themselves. The British remake has been renewed for a ninth season, which will make it the longest-running original scripted series in Showtime’s history. 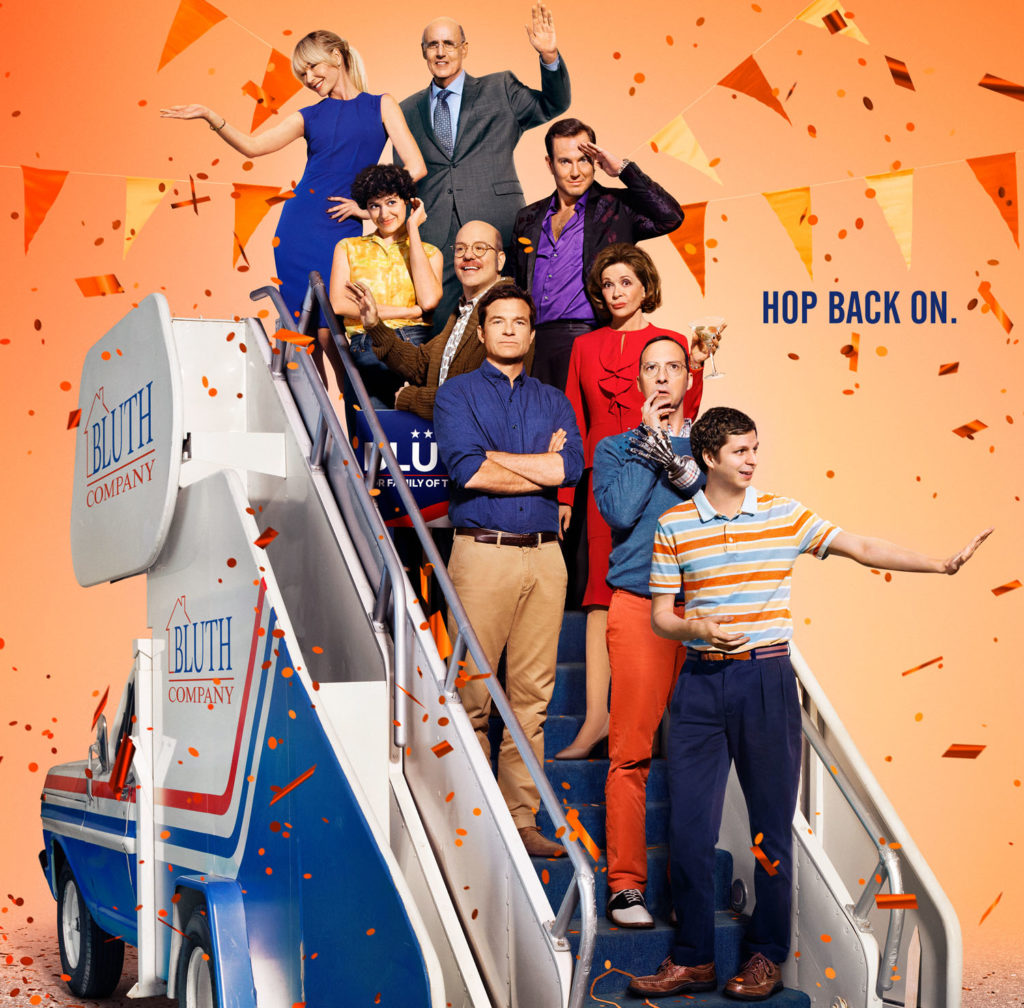 America’s favorite dysfunctional family is back just in time for summer vacation. The Bluths, who may or may not have voted themselves Family of the Year, try to get along in the first half of season 5 of Arrested Development, released by Netflix on May 29. Following an uneven fourth season in 2013, the new season returns to its roots with the hijinks, scheming, miscommunications and wordplay only the Bluth family could create. Part two of season 5 will be released at a later date, an unusual move for Netflix that will surely keep the show in everyone’s minds for twice as long. 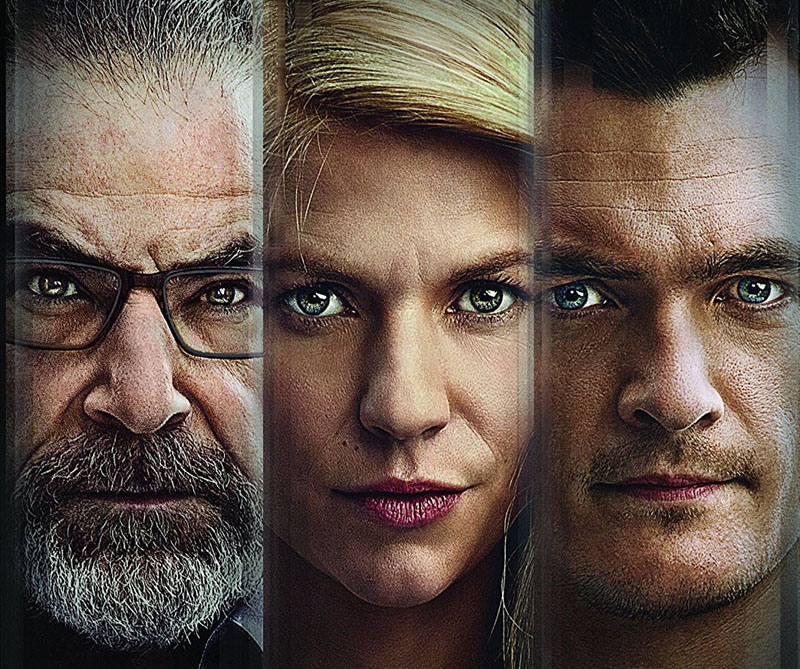 Lastly, Showtime’s Homeland—the popular American spy thriller follows the missions of bipolar CIA officer Carrie Mathison (played by Claire Danes) and U.S. Marine Corps Scout Sniper Nicholas Brody (played by Damian Lewis). Mathison comes to believe that Brody, who was held captive by al-Qaeda as a prisoner of war, has been “turned” by the enemy and poses a threat to the country. Homeland focuses on a storyline that evolves from this premise, together with Mathison’s ongoing covert work. The show will end next year after its eighth season.