The woman born LaDonna Adrian Gaines may have passed away from lung cancer on May 17, 2012, at the age of 63, but Donna Summer’s music lives on. It should, given the fact that the five-time Grammy Award-winner charted 32 hit singles on the U.S. Billboard Hot 100 chart in her lifetime, including four number one pop singles along with two more on the R&B charts.

During her tour to support 2008’s Crayons, Summer shared her five favorite songs that she recorded.

Read the full lost interview with Donna Summer from 2008 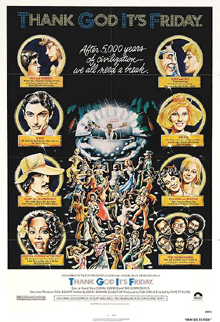 “Last Dance,” from the soundtrack to the 1978 film Thank God It’s Friday

“‘Last Dance’ is one of my favorite songs. One, because it won an Oscar and I think we did a really wonderful job with the song. People still play it today and it’s stood the test of time. People still talk about it and tell me how much they love it. I think that has to count for something.” 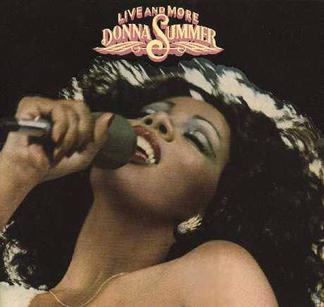 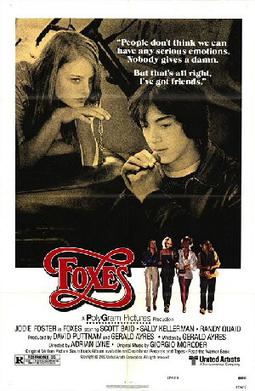 “On the Radio,” from the soundtrack to the 1980 film Foxes

“I love because it’s a fun song. It took me a long time to write it and I love the lyric on that song. It seems to mean a lot to a lot of people, especially people that listen to the radio.” 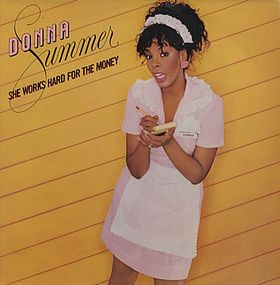 “‘She Works Hard For the Money’ was a huge hit for me and I wrote it primarily based on a person’s life and a set of circumstances that it came out of. I was at a Grammy party the night I wrote the song and I walked into the lady’s room and I saw a woman there. It taught me a lot about keeping my eyes open and paying attention to the things going on around me because that would be the source of a lot of information that would translate to other people and that they would be able to relate to. I think it really helped to change the way I write, so it was a pivotal song for me.” 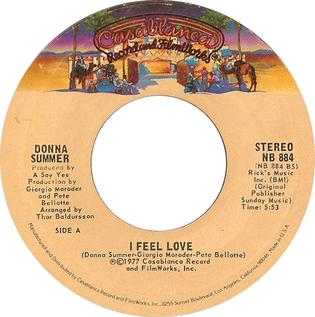 “It was groundbreaking in terms of the technology that we were using with at the time with Giorgio Moroder for as simplistic a song as it was. The interesting thing about that song was that we originally wrote an entire lyric for that song and we had to make a judgment call which was that you have a certain ego you have about writing a good lyric. It was so simplistic that I said to Pete Bellotte, who I was writing with, that it’s really a chant and that we needed to just go for it. He’s English and he wanted it to be more wordy and we tried singing it that way and it just killed the song. So the judgment call was to keep it simple. I think that song has pretty much stood the test of time as well.”