New York State Governor Andrew Cuomo recently announced the deployment of further assets to Puerto Rico to assist with emergency response efforts following a series of initial damage assessments conducted by the governor and his delegation.

The governor will deploy eight additional engineers and utility experts from the New York Power Authority to address power outages caused by the recent earthquakes and work to stabilize the island’s power system to help mitigate the repeated power outages after a series of dangerous and deadly earthquakes. The state and the Greater New York Hospital Association have authorized the deployment of bilingual mental health professionals to support people on the island who are suffering from the trauma of the disaster.

The governor also authorized the deployment of a team of dozens of inspectors from state fire department and the department of state to conduct more extensive damage assessments of buildings and basic code compliance inspections of public facilities. 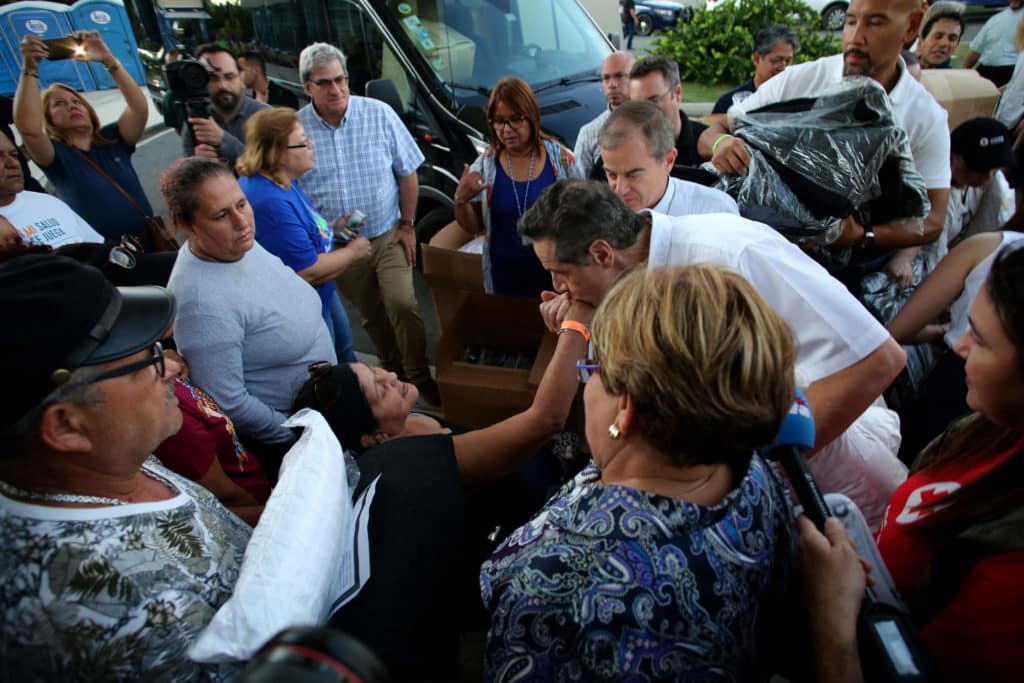 Additionally, the governor called on President Donald Trump’s administration to immediately release federal funds to Puerto Rico and declare a major disaster declaration for the damage caused by the earthquakes.

“The people of Puerto Rico have been through hell, and while the federal administration abdicated its responsibility to help American citizens during difficult times, New York is continuing to step up to provide assistance,” Cuomo said. “After surveying the damage and touring the island, we are more resolved than ever to stand shoulder to shoulder with our brothers and sisters in Puerto Rico.

“I am authorizing the deployment of more state personnel including building experts, engineers, and mental health professionals to help the island get through this crisis and come out stronger and more resilient than before. I am also demanding the Trump administration immediately release federal funds that have been held up for two years to Puerto Rico and declare a major disaster declaration for the damage caused by the earthquakes so Puerto Rico residents can rebuild their homes and lives.”

—Submitted by the office of Governor Andrew Cuomo