Cozy Up With A Winter Book 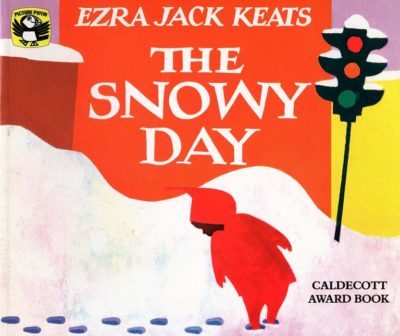 When the chill in the air is too much to bear and the snow is falling down outside, stay in, sit by the fireplace with a blanket, grab a cup of hot cocoa with marshmallows and open up a winter book. Winter is the perfect time of the year for adults, teens and children to pick up a book that gets them in the winter mood.

Here are 10 books to read when you’re cozied up on a winter night:

Winner of the 1963 Caldecott Medal, The Snowy Day never fails to capture the magic of the first snowfall as it remains a popular and classic children’s book. The winter picture book details the playful day of a young child named Peter as he wakes up to find the world covered in snow. 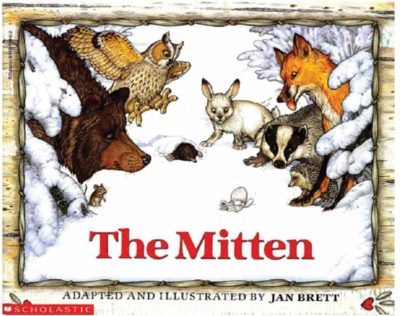 When a young boy drops his mitten in the snow, he continues on his path without realizing it is gone. As he walks along, animals, including a bear, begin to crawl into the lost mitten. The classic story comes in hardcover, paperback and board book format for all young readers. 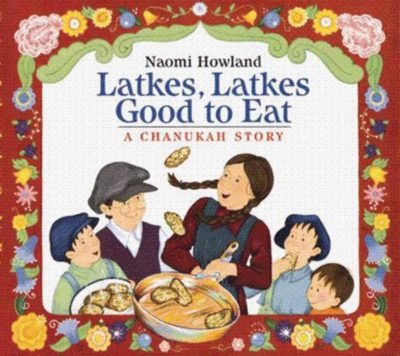 After Sadie performs a generous act, she is given a magical frying pan that cooks up latkes on command. But things go awry when Sadie’s mischievous brothers get a hold of the magic pan and can’t get it to stop cooking. The book teaches kids about the charity of the Jewish religion and traditions associated with the holiday. 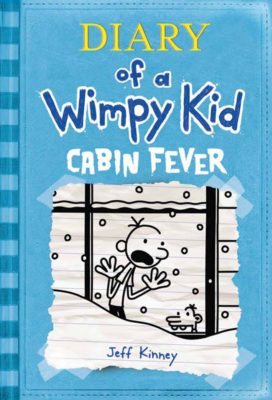 The iconic Greg Heffley is in trouble because he has become the prime suspect when school property is damaged. Greg is innocent, sort of. As the police are closing in, Greg becomes trapped indoors with his family for the holidays after a huge blizzard hits. But Greg knows that when the storm is over, he will have to talk to
the police. 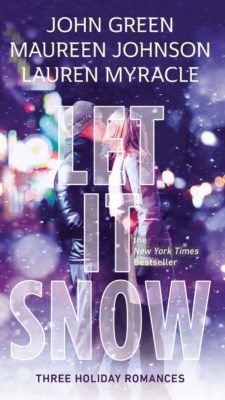 This adorable young adult wintertime book written by three bestselling teen authors follows three interconnected holiday romances to warm your heart for the holiday season. A cold hike, a trek through four feet of snow to a Waffle House and a shift at Starbucks all begin the tales of holiday romance. 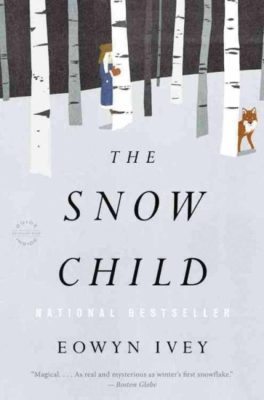 After a couple moves to Alaska, they build a child out of snow during the season’s first snowfall. The next morning the snow child is gone and the couple finds a child in the woods, soon growing to love her as their own daughter. The magical and moving fairytale like novel is perfect for a wintertime read. 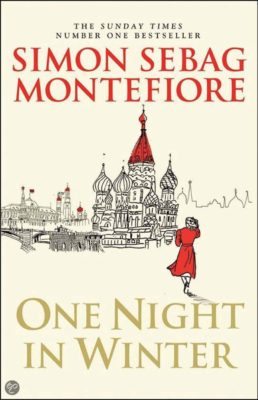 One Night in Winter: A Novel

For those who love political thrillers, One Night in Winter: A Novel proves to be rich in history as it takes place in the wintery days of Stalin’s Moscow during World War II. The book begins as Moscow celebrates their victory over the Nazis and the son and daughter of high-ranking Soviet officials are killed. The novel attempts to investigate whether or not it was an accident and an attack against Stalin. 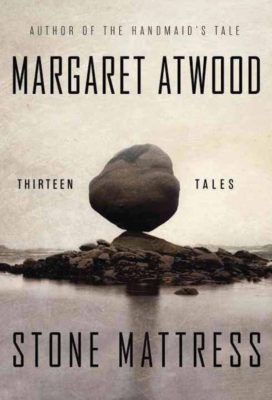 If you’re interested in dark winter tales, Atwood delivers. The winter-themed short stories include a tale of a woman guided through the snowy night by her husband’s voice, a story called “The Freeze-Dried Bridegroom” and more. 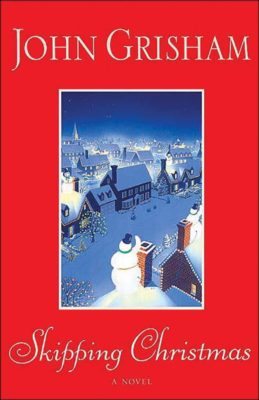 Instead of putting up a tree, stringing up the lights or going to Christmas parties, Luther and Nora Krank decided this year they are going to skip Christmas and take a Caribbean cruise instead. But the couple soon discovers that skipping Christmas is no easy feat. 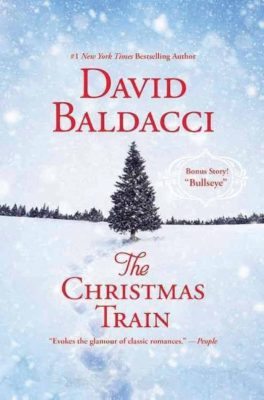 Journalist Tom Langdon must travel from Washington, DC, to Los Angeles in time for Christmas. As Langdon travels by train, he experiences rude awakenings, thrilling adventure and holiday miracles. With romance, a thief and people who aren’t who they appear to be, the feel-good holiday novel is perfect for nights curled up by
the Christmas tree.