September Is Your Month For New Model Previews 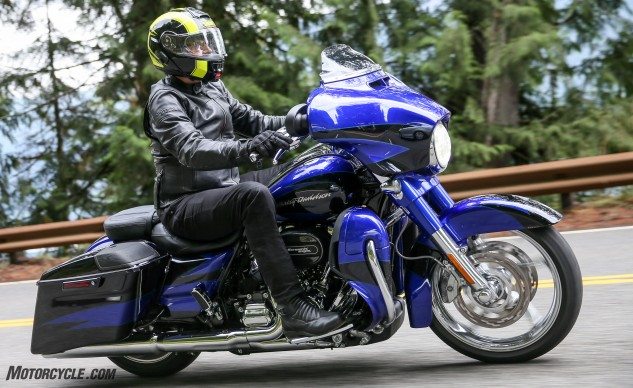 There are dozens of categories of motorcycles to choose from, including: cruisers, motocross, off-road, scooters, touring, street, trails and trikes.

The freedom and love of taking a motorcycle on the open road can hardly be described to someone who has never tried it. It’s fun, freeing and a little exciting. Of course, our love affair with the motorcycle has a relatively short history, beginning around the mid-1800s in Europe and only beginning to be mass produced around the time of World War I.

According to the Motorcycle Industry Council, the 2015 sales total for street bikes, dual-sport and off-road motorcycles is 500,678, marking last year as the 5th consecutive year of increases in U.S. motorcycle sales. Many manufacturers, such as BMW, reported some of their highest sales in history last year also. This was not a record year however, with nearly 1.1 million motorcycles reported sold in the U.S. in 2004-05.

Next year’s models are already available for preview. Motorcycle.com has released its top picks based on user-reviews. The grading system takes several criteria (performance, quality, reliability, ride, comfort and value) into account for the overall scoring.

Visit www.motorcycle.com for more than 120 upcoming year models with reviews. Also check out the side-by-side comparisons of dozens of brands and models.