NYCB Live, home of the Nassau Veterans Memorial Coliseum, was packed to the gills on Saturday night and the air was heavy with respect for musical genius, hitmaker, enlightened businessman, rap royalty and a spectacular example of the American dream in action, Jay-Z.

His latest album 4:44 was released in the summer to widespread critical praise. It recently received a Grammy nomination for Best Album of the Year, one of eight total nominations picked up by the artist.

Jay-Z is not on the 4:44 Tour to disappoint; he gave the people what they wanted and then some from the 360-degree stage. The setlist included hits “Empire State of Mind,” “Hard Knock Life,” “Niggas In Paris,” “Dirt Off Your Shoulder” and “Big Pimpin’”.

Although Queen B did not make a public appearance, rumor has it that Beyoncé was at the event, supporting and watching her partner.

There can be no denial of the power of Jay-Z. His reputation for creating and memorizing lyrics on the spot before recording and his savvy has brought him to a new level of success and growth. 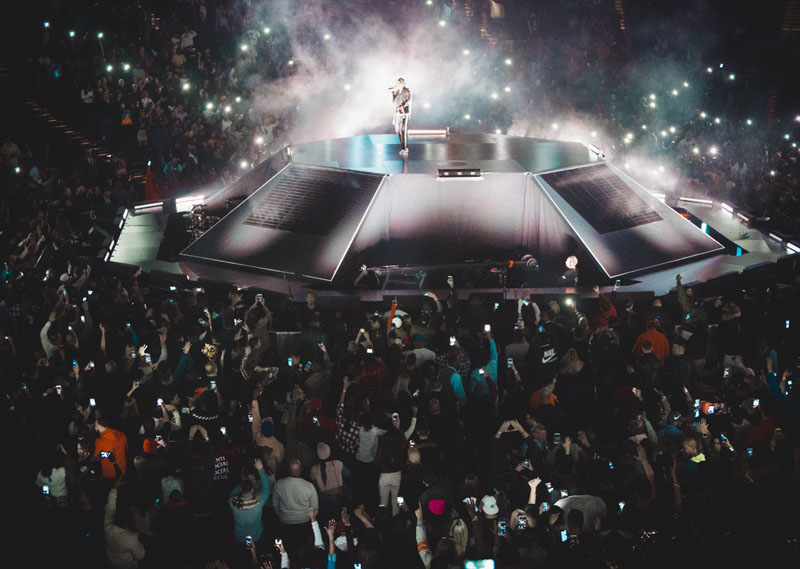 Jay implored the crowd to “check on people,” to make sure that our loved ones and friends are truly OK, referencing the recent death of well-known American singer-songwriter from Linkin Park, with whom he collaborated on the 2004 Grammy-winning album Collision Course. He closed the show with “Numb/Encore” from that album, a tribute to his friend.

At the end, Jay thanked the audience for coming out. None in attendance were disappointed. Jay-Z brings true showmanship and originality along with his talented live band to create a satisfying night of good music and sparkling entertainment.

View LIW‘s photo gallery from the show below: 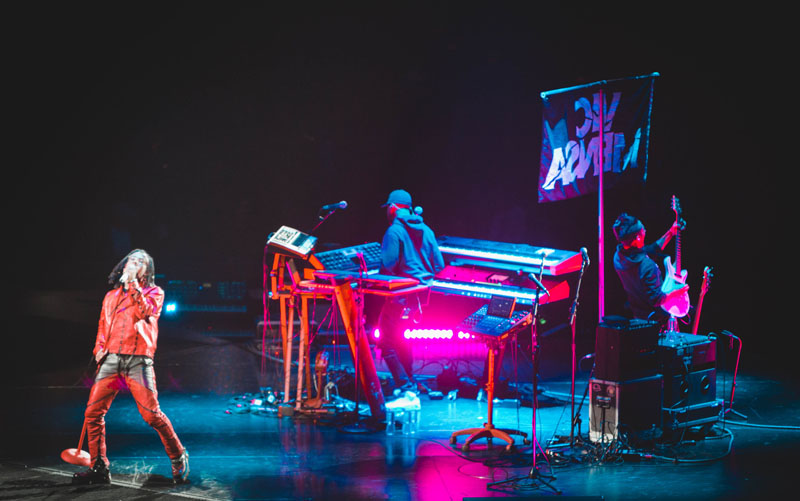 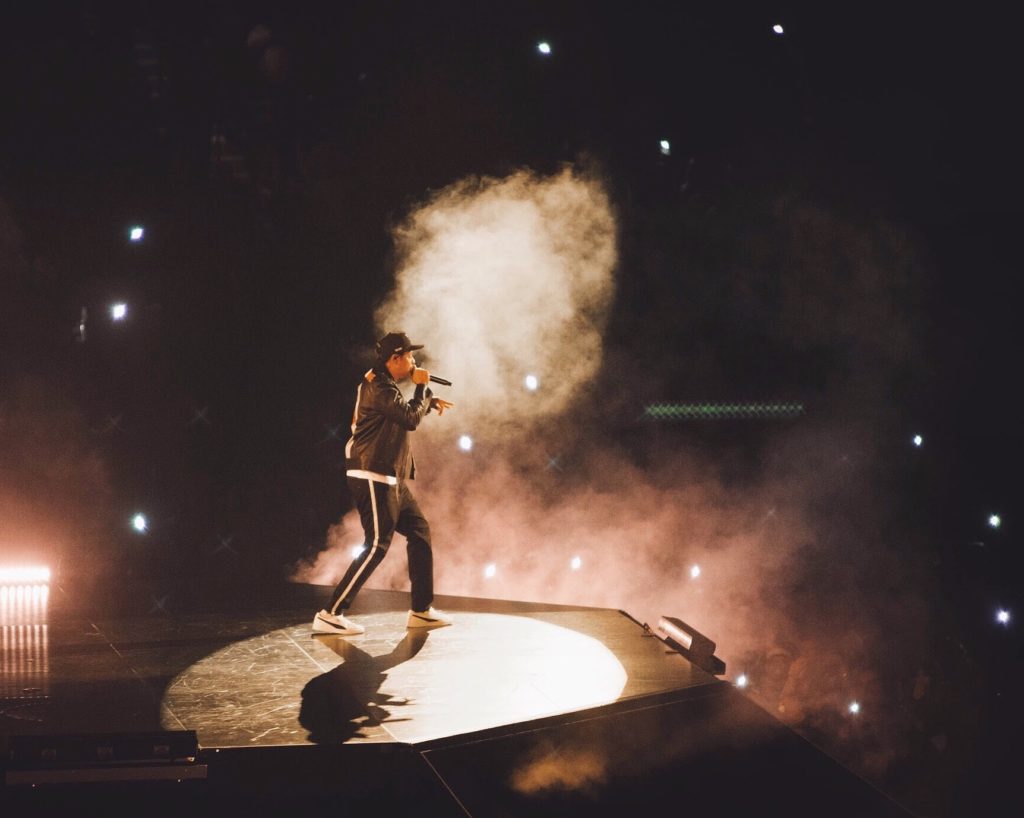 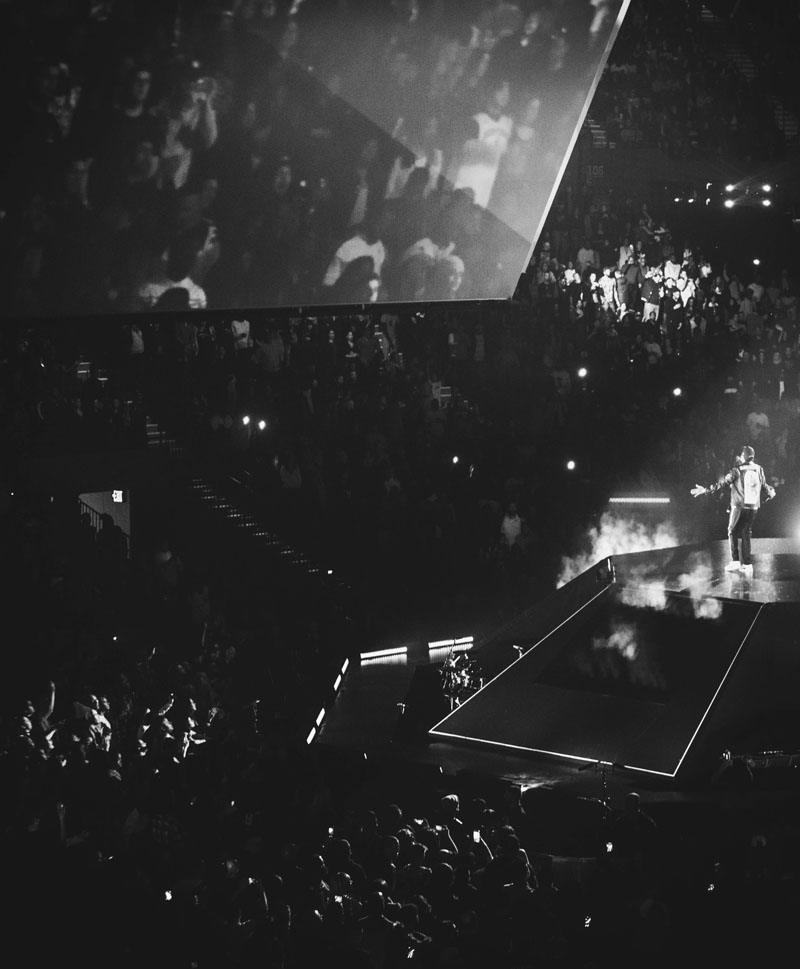 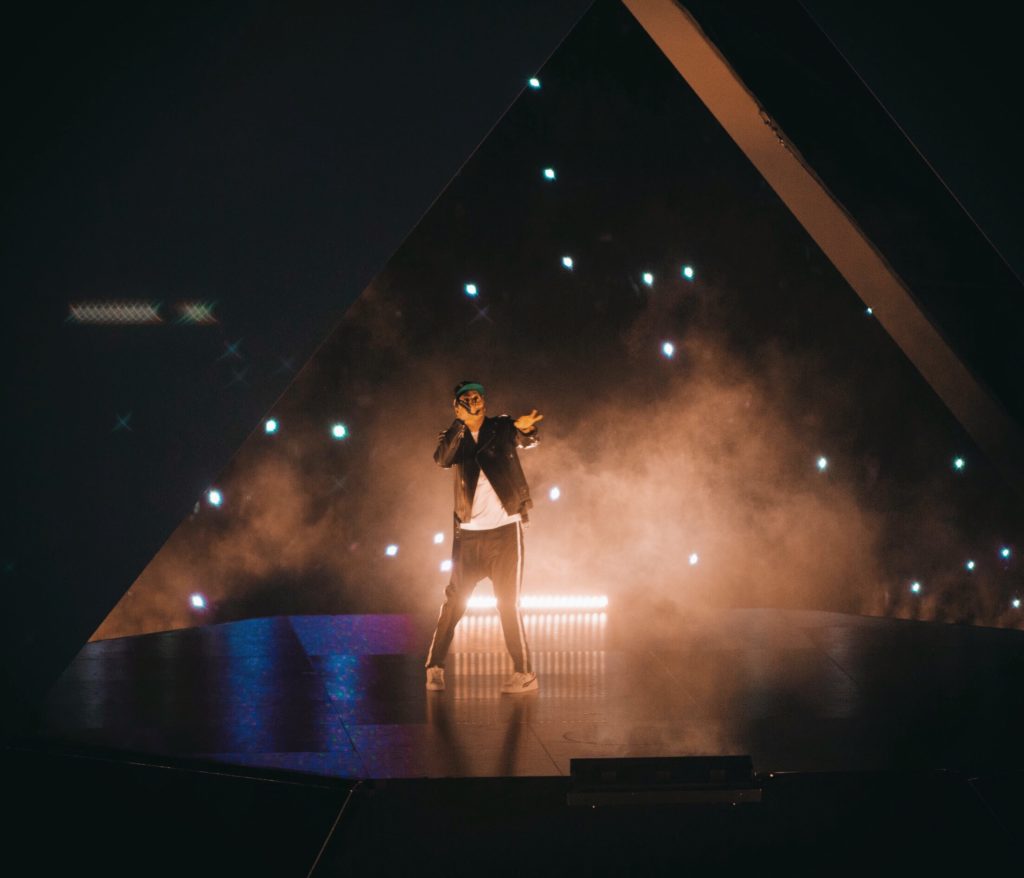 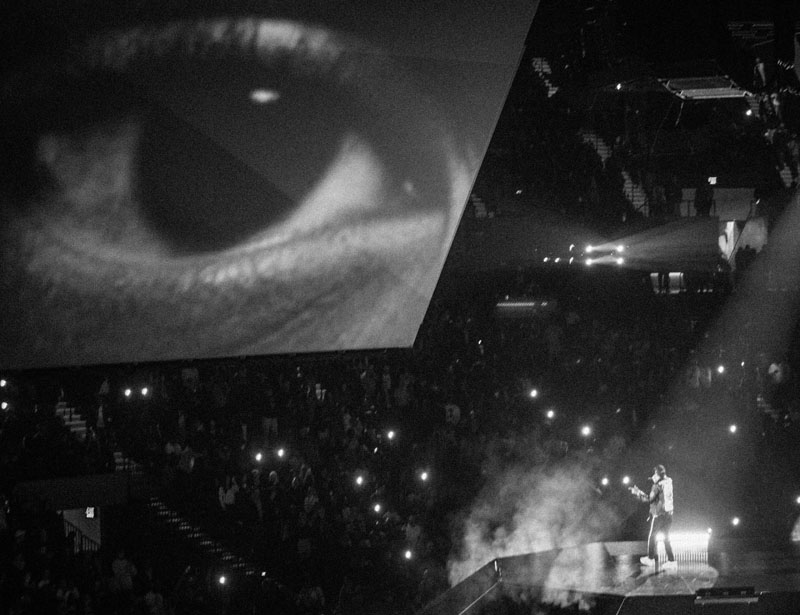 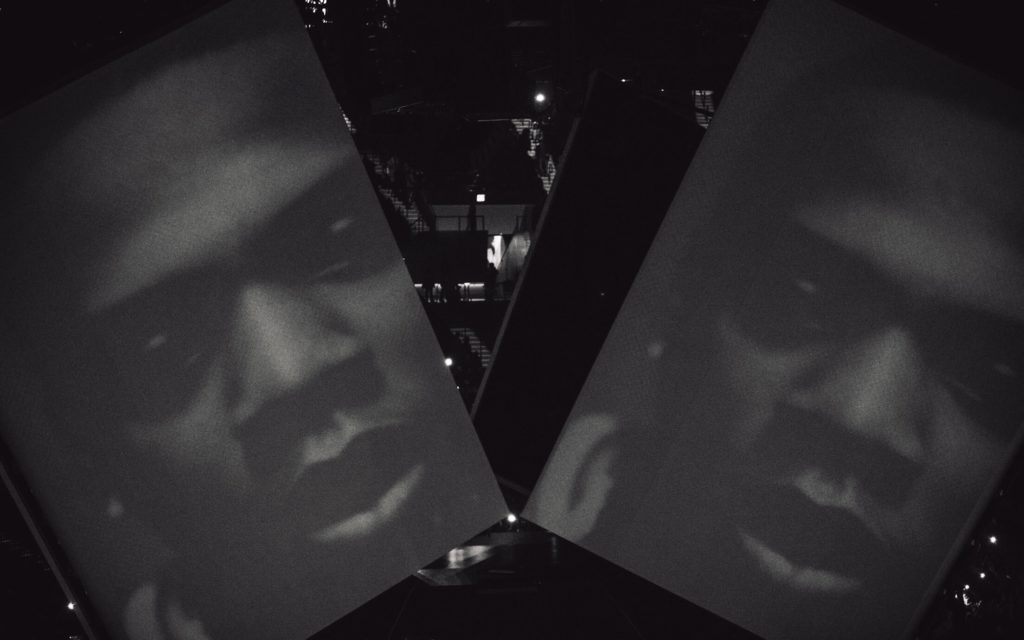 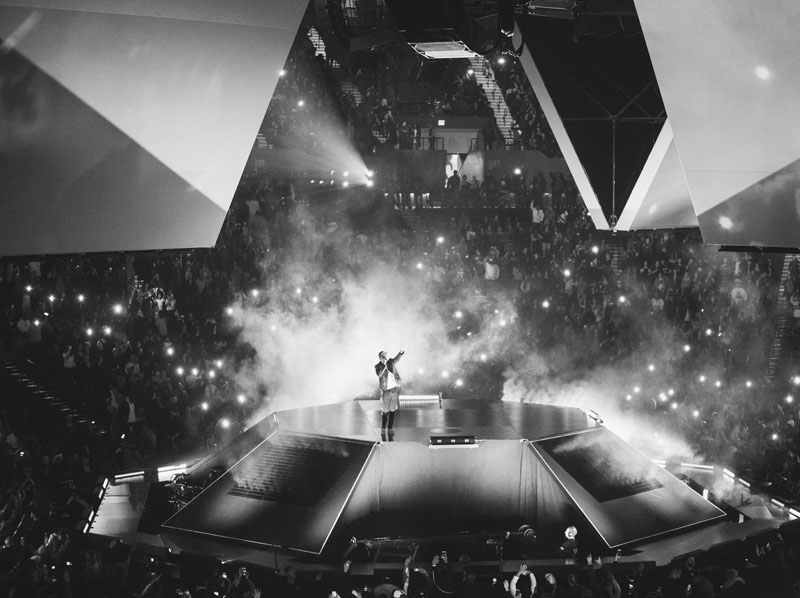