Perhaps the best thing about Halloween, besides the candy of course, is seeing what everyone chooses to dress up as. The holiday has its costume staples—princesses and superheroes and witches galore—but this year the most popular costumes are influenced by pop culture.

If you have a costume party on the horizon and are at a loss for what to wear, here are some popular options to inspire you. 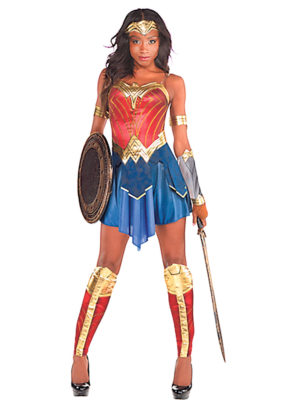 Wonder Woman has always been a common costume, but with the movie that came out earlier this year, Wonder Woman more popular than ever before. $49.99; Party City 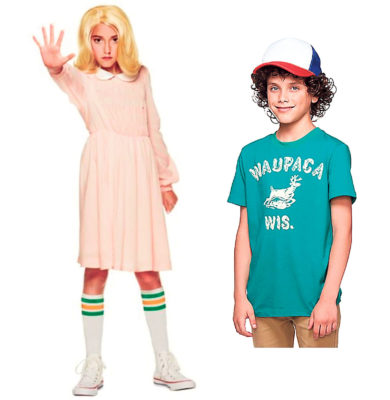 With season two of the supernatural show slated for its Oct. 27 release on Netflix, the hype for Stranger Things is real. $16.99-$39.99; Spirit Halloween 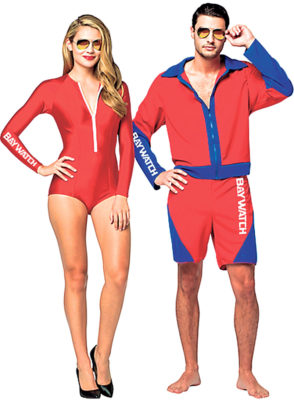 October may not be the ideal month to be strutting the streets in a red one-piece, but this year’s movie remake has lifeguards as a sought-after costume this Halloween. $29.99-$49.99; Party City

Remember the mass clown sightings of 2016? It’s about to happen again, but this time it’s because of the latest live-action version of Stephen King’s It. Find it at Rubie’s Costume Co. 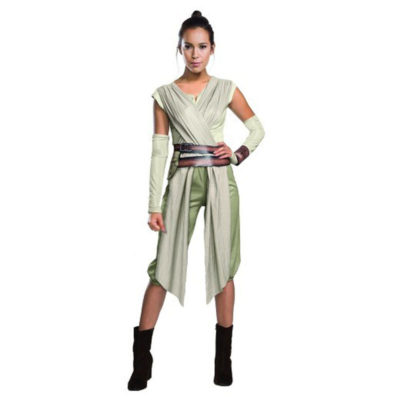 Awaken the force on Halloween by going as Rey, the heroine of the latest Star Wars film. $50.99; Target 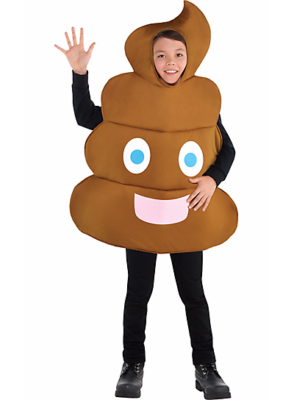 What’s trendier than the poop emoji? Versatile and always hilarious, you will be the hit of any Halloween party with this costume. $24.99; Party City