While Chris Hillman arguably made his biggest splash as a founding member of The Byrds, his country music roots run way back to his time coming up as a teen mandolin prodigy in The Hillmen, alongside brothers Vern and Rex Gosdin in the early 1960s.

His affinity for the genre found him and fellow Byrd Roger McGuinn emerging from a reboot of the band that included future Americana godfather Gram Parsons and Hillman’s cousin Kevin Kelley to record the landmark 1968 album Sweetheart of the Rodeo. As the first country rock album to be recorded by an established act, was and continues to be hugely influential and is the basis for a current tour featuring Hillman and McGuinn joining forces with Marty Stuart and His Fabulous Superlatives to commemorate the 50th anniversary of The Byrds’ sixth studio album.

Never straying far from his roots, Hillman’s musical journey had him adding to his legacy via stints in The Flying Burrito Brothers, Manassas, the Souther-Hillman-Furay Band and The Desert Rose Band. Last year saw him release his seventh studio album, the Tom Petty-produced Bidin’ My Time. While Hillman admits to liking more recent artists like Chris Stapleton and George Strait, much of the new crop leaves him cold (“I don’t hear [classic] songs in the new crop of bluegrass or country guys.”). That said, he was happy to share which old-school performers really resonate for him.

That’s a tough one, because there are so many great country artists. But I will tell you my favorite country artist was Ray Price. Ray Price started that whole country shuffle deal. The walking bass. All those numbers from ‘Heartaches By the Number.’ He was the guy and he sang really, really, really well all the way into his 80s. Ray Price would be my favorite country guy. I like Lefty Frizzell. I like [Merle] Haggard and Buck Owens. But Ray Price was the guy for me.” 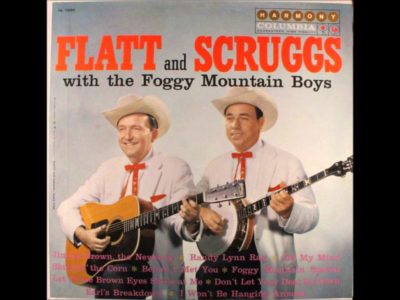 “Flatt & Scruggs’ songs were good and they swung. Flatt & Scruggs really could swing as a band—they really moved. As did Monroe, but it was a different kind of thing.” 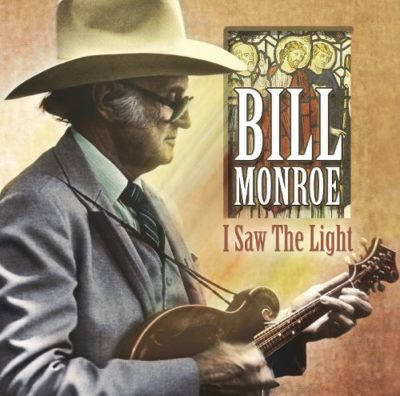 “I love Bill Monroe’s early stuff. It was such a new form of music and it was really Bill that did that. The great years of his playing with Flatt & Scruggs were fantastic.” 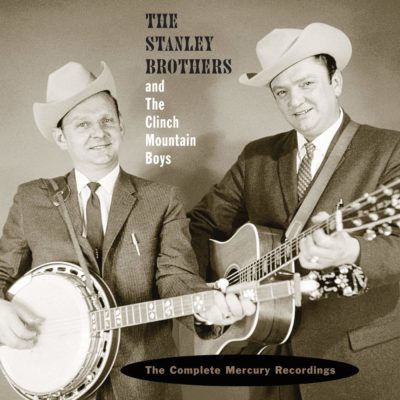 “The Stanley Brothers were pure, unadulterated soul. They were just soulful guys. And Ralph always said they played mountain music. They didn’t play bluegrass. I think I might have listened to the Stanley Brothers more than anybody. I just loved the singing. I loved them and what they did. They were really loose and funky.”

Celebrating Sweetheart Of The Rodeo