Here are seven games that have been popular for decades, and while we’re presenting the basic rules here, we also know there are numerous variations that often depend on what neighborhood you lived in and what decade you were playing them. 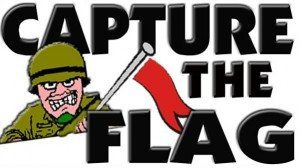 Capture The Flag
Ideally played with a large group of people, two teams try to get the opposing team’s flag and bring it back to their base without being tagged by the other team. A player who crosses into the other team’s territory can be tagged and sent to that team’s jail, where they can only be freed by getting tagged by their own teammate.

The rules can be tweaked, but the game starts with someone who is “it” closing their eyes and counting to a number over 10. During the count, the rest of the players go and hide. Once finished counting, the player who is it tries to find the hiding players and once found those players help him find the rest. The last player to be found wins. 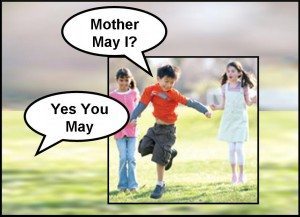 Mother, May I?
Similar to Red Light, Green Light, the “mother” stands a distance away from the players and the goal is to get to the mother quicker than the other players. In this game though, one player in the group asks the mother, who tells each player how many steps they can take, usually with a twist, like three baby steps, five giant steps or even hopping steps. If the player forgets to say “Mother, may I?” they will be sent back to the start. Sometimes the mother can answer no regardless. Whichever player manages to get to the mother first wins. 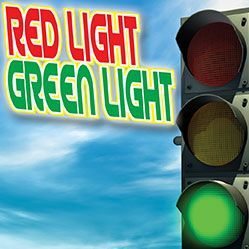 Spud
Every player gets a number and gathers around whoever is “it” for that round. The person tosses the ball up in the air and everyone else runs away. Once the ball reaches its apex, whoever is it calls out the number of one of the other players and then runs away. Whoever’s number was called must run back and grab the ball. Once they have it they yell “Spud” and all the players must freeze. The player with the ball tries to throw the ball at one of the players and if they hit them, that player gets a letter (first S, then P, U, and D) and are “it” for the next round, but if they miss the player they tried to hit then they get a letter and are “it” for the next round. Whoever is the last to get all of the letters wins.

Tag
This simple, but classic game involves whoever is “it” chasing the other players until they can tag someone, who then becomes it. The game doesn’t end until everyone is tired or the day is done. Other variations are freeze tag, TV tag, flashlight tag and shadow tag.