Celebs Rolling The Dice For Strat 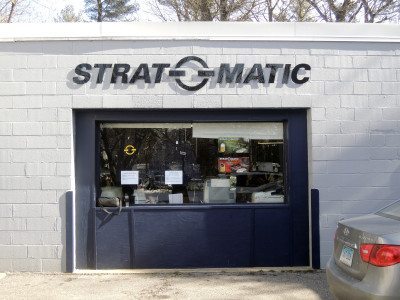 When Strat-O-Matic inventor Hal Richman launched a game that combined his love of baseball and statistics in 1963, little did he know the generation of fans who would become enthralled by it. Using two regular six-sided dice, one 20-sided die and player cards that offer various hitting and fielding outcomes based on actual season statistics and thoroughly determined player ratings, Strat has developed a die-hard following in its five plus decades of existence.

It’s a big enough deal that the Glen Head-based company has an annual Opening Day to herald the arrival of new game sets.

The Numbers Game author Alan Schwarz declared that a 2002 poll he took of 50 baseball executives found that “exactly half had learned the game in large part by playing Strat-O-Matic as kids.” Other famous fans include retired players Keith Hernandez and Lenny Dykstra, Spike Lee (who incorporated a number of Strat-playing scenes into his film Crooklyn) and actor Tim Robbins. The following celebs wax on about their love of Strat-O-Matic. 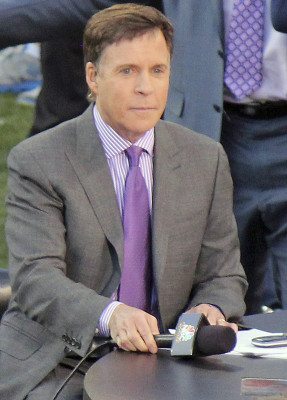 “Strat was definitely part of my baseball education. Baseball lends itself perfectly to Strat, thanks to the nature of individual players in baseball and how it lends itself to statistics, debates, arguments and comparisons across the generations that you don’t get in other sports. I have fond memories of heading over to Queens to play against my cousin John, who introduced me to the game. Strat-O-Matic is a lifelong bond for us. Although John is now Dr. Miller, a respected oncologist in Washington, D.C., a mention of Gary Geiger will get him recounting a game we played almost 50 years ago that I won using this light-hitting player off the bench to win a game with a walk-off home run.” 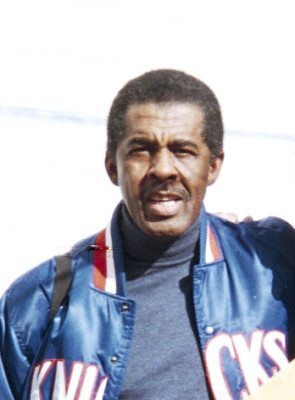 [Strat-O-Matic] played a pretty big part in what I’ve done with my life as a professional. I started playing with my friend Fred Singleton when I was 11 years old on his front steps after school. Obviously, I’m a sportscaster and Strat has always been a library/laboratory/learning tool for the things I do on an everyday basis to earn a living. Of course you get an education about players and player tendencies in all sports—baseball, football, basketball and hockey. On a different level, you use your math skills. You use the skills of your imagination in announcing games. Geography. Spelling. It’s a lot more than just a game. And I’m still playing it today.” 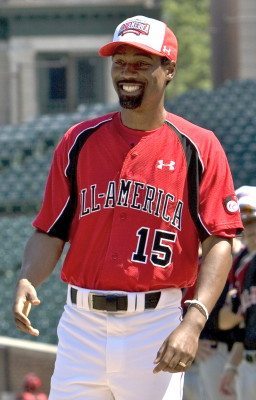 “[Strat-O-Matic] was huge. I grew up in New Jersey with a brother who is older than me by about seven and a half years. He introduced me to the game as part of the map for my career was to learn Strat-O-Matic. He wanted to train me how to play the game as part of a regimen that included Wiffle ball and stickball. You just get familiar with so many different players and you get a better perspective of everything baseball and not just your team. Strat was where I could learn the tactical side of the game. This was happening when I was six or seven. I was young and he really got me into the game and it just became huge in our lives. We’d order the sets every year. We’d all congregate in the basement, have our draft and I looked up and its 39 years later and I’m playing online.”