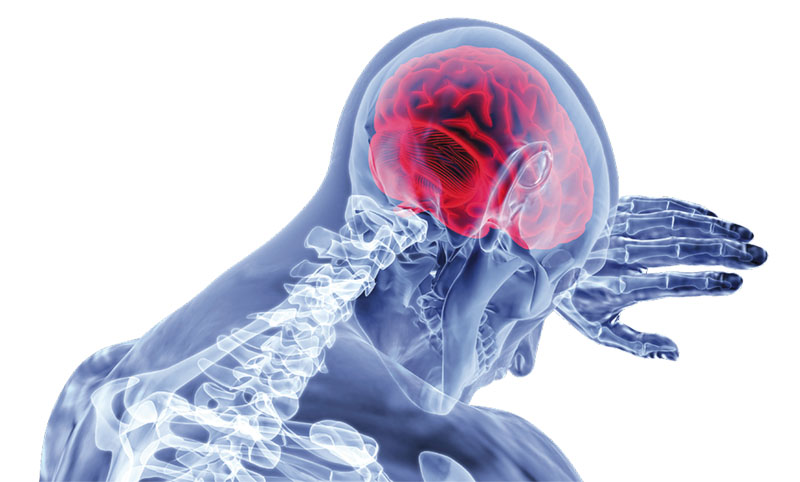 Researchers have been using new brain-mapping technology that is trying to peel back the secrets of the brain. The goal: Make world-changing discoveries about how our minds work that could lead to earlier detection of Alzheimer’s and other brain diseases. The research’s success could allow physicians to start treatments earlier than ever and perhaps delay the onset of this memory-robbing condition that haunts the older population.

As you look at people as they grow older, from a health perspective they are probably more afraid of losing their memory than they are of getting cancer. There is no cure for Alzheimer’s. Part of the problem in finding one: For all the world’s scientific and medical advances, there is still a lot we don’t know about the brain.

What happens with the electrical activity of the brain as it ages? What’s normal and what’s abnormal? No one really knows.

With this trailblazing research that is happening in Florida’s The Villages, we may be drawing closer to finding out. About 1,000 residents of The Villages volunteered to participate in the brain-health research that’s being conducted in partnership with faculty from the University of South Florida and an Israeli company called ElMindA that originally developed the sophisticated BNA (Brain Network Activation) technology for use in concussion treatment with young people. All of the partners believe that the technology holds the potential to revolutionize the diagnosis, monitoring and treatment of brain-related disorders.

Here’s how it works: An electrode monitoring device that resembles a hair net is placed on the volunteer’s head. The volunteer is then given a series of computer tasks to perform during an EEG recording. From there, a 3D representation can be created to show what the brain looked like when the volunteer was responding to the tasks.
The goal is to develop a baseline of what a healthy brain looks like. ElMindA says the results can give physicians snapshot mapping of brain-network function in comparison to a healthy/normative group; the ability to compare multiple tests over time and objective information to assist with better-informed medical decisions.

The BNA technology also has been used in assessing brain damage caused by concussions, especially sports-related concussions, and it’s hoped it will be effective with other brain disorders, such as depression and dementia.

For the Alzheimer’s study, there’s probably not a better place in the country than The Villages because no where else can you find a community this large that’s made up mostly of people the right age for the study. The community has a research board that gave the go-ahead and the project began in July 2017. The goal was to recruit 1,100 volunteers, and so far about 1,000 people between the ages of 55 and 84 signed
on to help out.

The research participants will be monitored several times over the course of the study, which will go on for about another year. Most likely, the residents who volunteered to participate will never gain any personal benefit from the research results. But the generations who follow them might, which is enough to make it worthwhile to them.

Dr. Jeffrey Lowenkron is the Chief Medical Officer of The Villages Health in the Villages, a retirement community in Florida.

Previous articleWill Tour For Food
Next articleChris Robinson: Staying True To His Muse