The video footage is excruciating, with 8 minutes and 45 seconds of having the life squeezed out of you with three grown men kneeling on you.
Read more
TOP STORIES

With advances in autonomous-drive technology, a wave of semi-autonomous cars has hit the market, ready to forever change the commuter experience. And this is just the start. As a growing number of tech and auto companies continue to forge this new field, the probability of a world of driverless and connected-car travel increases by the day.

In the near future, you could be sitting in traffic, reclined in your passenger seat and asleep, as you head home from a busy day of work. Although many of the following cars are still in the driver-assist phase as opposed to the autonomous-driving phase, here are some vehicles that could be driving you home soon:

Cars On The Market

Tesla’s revolutionary sedan is the only car on the market that can engage in semi-driverless driving for extended periods of time. Although a person is required to sit in the driver’s seat and be alert to engage in steering, Tesla’s autopilot feature makes the Model S the closest thing to a driverless vehicle on the streets.

This luxury sedan engages Mercedes-Benz’s Drive Pilot system, which requires check-ins every 30 seconds to one minute by grabbing hold of the steering wheel, but otherwise drives itself, albeit in a lesser capacity than the Model S. 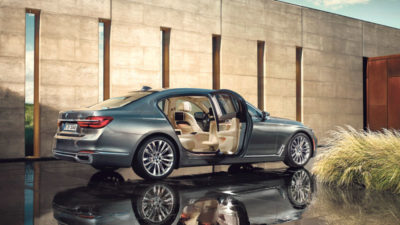 BMW’s Active Driving feature allows for short-term hands-free steering as it can track via lane markers or follow a car from behind. The 7 Class also features Automatic Parking which will park the car without a driver. 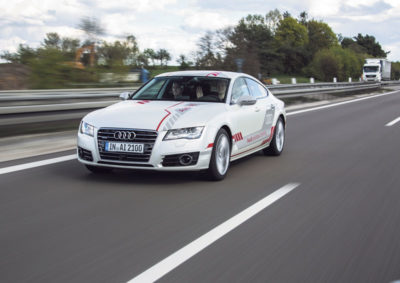 The most recently released autonomous car in the market, the A8 allows for driverless capacities at up to 37 mph, topping both Mercedes and BMW. This model also includes active suspension in its wheels which serves as a unique feature that spots potential bumps in the road and adapts to provide a smoother ride.

This All-American sedan, scheduled to debut with semi-autonomous driving this fall, will employ Super Cruise, a hands-free system that is expected to give Tesla’s autopilot features a run for their money.

General Motors plans to bring its electric Chevrolet Bolt to the next level with self-driving technology. A fleet of Bolts equipped with this technology were given to GM employees at the end of 2016 and more are expected to hit mass markets in the coming years. 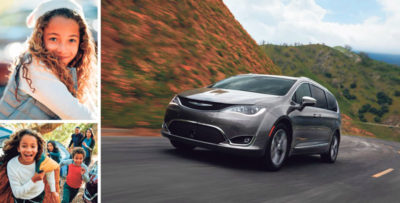 Google, in partnership with Chrysler, is in the midst of developing a driverless vehicle with its target demographic as families. Its target release date is 2018. 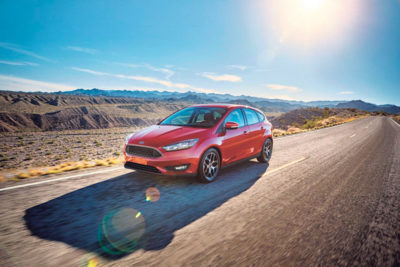 In line with its promise to have autonomous vehicles by 2021, Ford is in the preliminary steps of autonomous driving with its Active Park Assist system, which initiates self-parking in its Focus models.

Previous articlePull Up A Seat
Next articleIronman Helps Homeless Youth