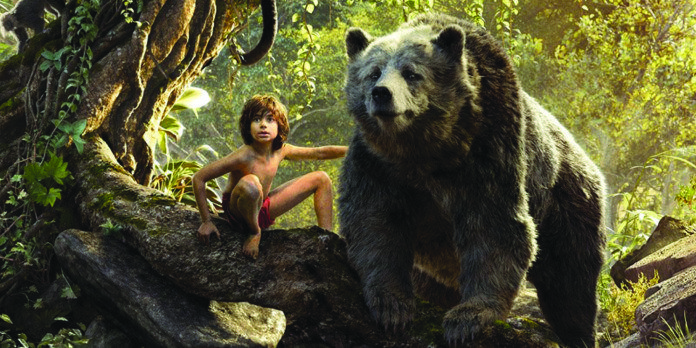 If April lives up to its name bringing us a lot of showers, then it will be the perfect time to watch the new movies debuting this month. A lot of adventure, comedy and thrills await you at your local theater. The following is a selection of what to expect. 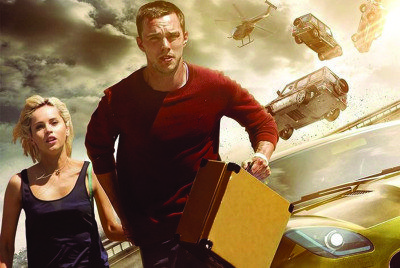 On April 1, Collide comes out starring Nicholas Hoult, Felicity Jones, Anthony Hopkins and Ben Kingsley. This thriller, directed by Eran Creevy, is a quick-paced action-packed movie that will leave you speculating on what happens next. Hoult depicts American Casey Stein, a driver in Germany who unluckily gets caught up in a theft executed by drug smugglers that goes awry. Hopkins plays the cold-blooded mob boss Hagen, who will do anything to get his payload back. Casey contacts his former boss/drug smuggler Geran (Ben Kingsley) to protect his girlfriend portrayed by Felicity Jones. The high-speed chase through Munich is spine-tingling. 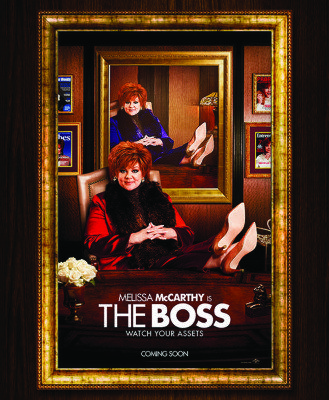 Melissa McCarthy is back on April 8 in The Boss. Directed by her real life husband, Ben Falcone and written by McCarthy, Falcone and Steven Mallory, the comedy also stars Kristen Bell, Peter Dinklage, Annie Mumolo and Kathy Bates. McCarthy plays Michelle Darnell, one of the richest women in America and a genius of her industry who gets busted for insider trading. When she is freed, she seeks to rebrand herself but finds out that some of the people she screwed over aren’t so willing to give her a second chance. Kristen Bell plays her assistant, Claire, who helps her reclaim her resources but also demonstrates that there are other things more important in life than money. McCarthy is on point, and this is sure to be another blockbuster comedy. 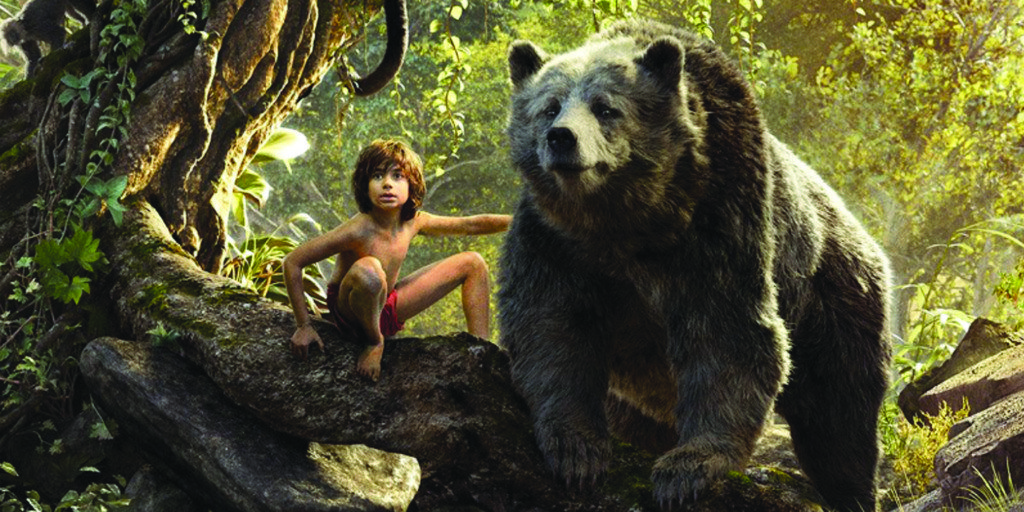 Disney’s latest live action/CGI movie, The Jungle Book, debuts April 15. Directed by Jon Favreau, Disney’s 1967 animated film is reimagined. Neel Sethi makes his acting inauguration as the orphaned Mowgli who is raised by a pack of wolves in the jungle with the help of a bear and a black panther. The film is skillfully crafted with top-billed actors lending their voices: Scarlett Johannson (Kaa), Idris Elba (Shere Khan), Christopher Walken (King Louie), Bill Murray (Baloo) and Ben Kingsley as Bagheera. This is a must-see family movie. 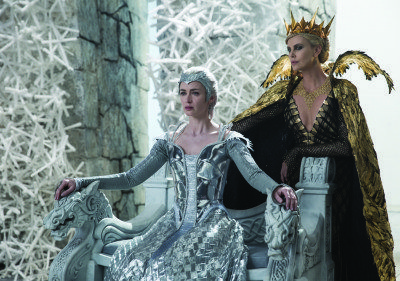 On April 22 comes the sequel to Snow White and The Huntsman. Chris Hemsworth, Nick Frost, Charlize Theron and Sam Claflin reprise their roles, while Emily Blunt and Jessica Chastain join the cast. Blunt plays Freya, the Ice Queen who brings back to life her sister, Ravenna, played by Theron, who was killed in the original movie by the Huntsman (Hemsworth). The two evil sisters team up to regain control over their land, while the Huntsman and his forbidden lover, Sara (Chastain), set out to stop them. Directed by Cedric Nicholas-Troyan, the costuming and fight scenes are amazing. 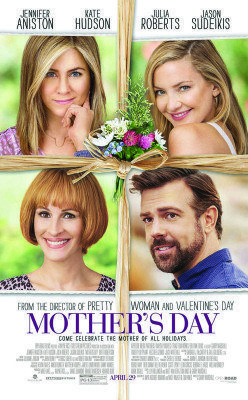 On April 29 Mother’s Day debuts, directed by Garry Marshall. The ensemble cast of Jennifer Aniston, Julia Roberts, Kate Hudson and Jason Sudekis are touching and funny as we follow their stories revolving around motherhood, fatherhood and mending fences with their own parents. It purposely debuts a week before Mother’s Day and is very entertaining and heartwarming.

Remember, this is just a sampling and other great movies come out all throughout April, so make sure you check your listings. Get your popcorn ready, and sit back and enjoy. See you at the movies.