There are so many reasons to honor women. This month, Anton Media Group has enlisted the help of several women across Long Island including political leaders, role models, philanthropists, businesswomen and doctors to share what they love about their gender. Read on to see what these women had to say about their roles and the importance of female empowerment.

“Previous generations of women have shown us that professional success is possible. Now that we are in the board rooms and the big chairs—we can’t forget their sacrifices and difficult choices, and we must share our experiences. Quite simply, we need to talk to and mentor women as they make their choices and find their path,” said Singas. “As women leaders, we have to make decisions that will help other women succeed. Our job today is to demonstrate that professional success is attainable and more than a mere possibility. Our legacy must be that we helped empower our daughters to use their voices to lead and change the world.” 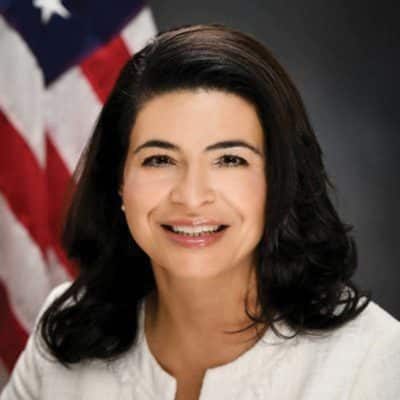 “It’s an honor and a privilege to be a State Senator, not only representing 350,000 of my Long Island neighbors, but also giving voice to 8.5 million women statewide,” said Kaplan. “For far too long, women’s voices haven’t been heard in the halls of power the same way as men’s voices, but I’m proud to have served this year in the largest class of female Senators in the history of the chamber, under the visionary leadership of the first female Senate Majority Leader, Andrea Stewart-Cousins. The results of improved representation speak for themselves, as this year we passed more consequential legislation impacting the lives of women than in the prior decade combined. I don’t miss any opportunity to remind young women that if I can achieve my goals and become a Senator, there is nothing that they can’t achieve too.” 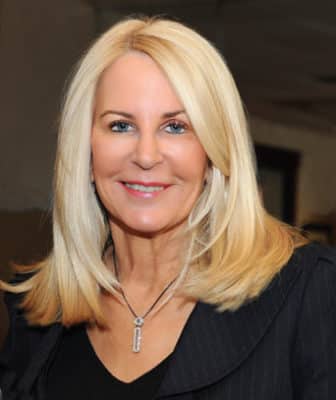 “We’re a female-owned business and I feel very strongly about empowering women,” said Anton. “I cite Katherine Graham as one of my idols because she took over the Washington Post from her husband, who died tragically. She was a young woman and in those days, it was a man’s world, and it’s still a man’s world primarily. When my husband [Karl] died, her autobiography, Personal History, was my Bible.” 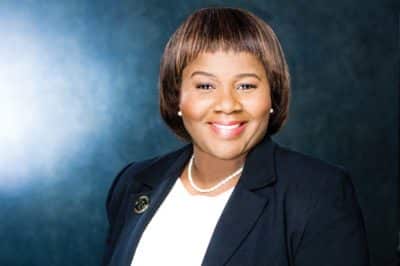 “Being an influential woman means having the skills to build relationships and partnerships, working collaboratively, encompassing integrity, being sincere, dependable and transparent,” said Anderson-Campbell. “It is important for women to seek these higher roles because the generation of little girls need to see and know there is no limit to their dreams and aspirations.” 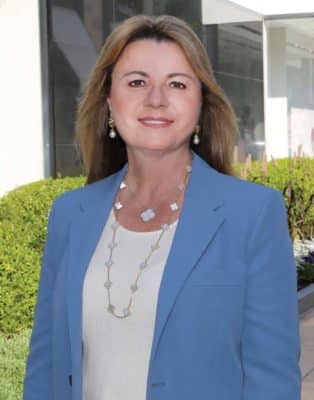 “I learned about leadership and philanthropy from my parents, Rita and Frank Castagna. They taught me how important it is to be confident yet humble, to listen, and to have a sense of responsibility to the people around me. This includes our community. Giving back, especially to those in need, has always been, and will always be an essential part of the Castagna DNA,” said Castagna. “My responsibility is also to our team at Castagna Realty, and it truly is a team effort at our office. As long as I can remember, strong, smart women have been integral to the growth and integrity of the company. Every individual, man or woman, has particular strengths of course, but I think in general women bring to the table an innate ability to multitask and to work together to find creative solutions. Having a diverse representation in higher roles makes for a more dynamic and productive environment, and what could be better than that.”

“It is very important for women to move up into higher level roles. It’s particularly important in fashion businesses because these are selling to women,” said Fortunoff. “With increased leadership there will be a shift—what products are produced, and more attention paid to environmental, ethical and labor issues. This has been a focus of mine in the jewelry business—I always support women designers and like to champion women’s causes. I also hire and promote women.” 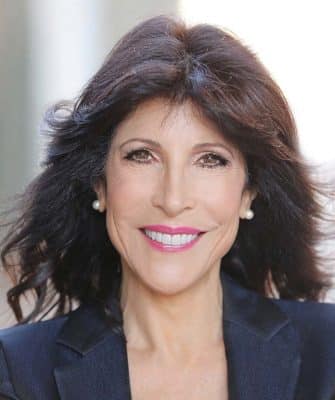 “There has never been a better time for women to break barriers in the entertainment industry. There is finally a concerted effort to encourage and increase the number of women writers, directors and creatives, in general. Women producers have broken into the traditionally male-dominated field,” said Schreiber. “This past season on Broadway, we had fabulous, major productions with female Lead Producers: Dear Evan Hansen, Come From Away, Oklahoma, Hadestown, The Prom. It is so important to have a female voice in what kind of shows are being produced. If we are to have theatre that reflects personal experiences and perspectives and we want audiences to have an opportunity to see themselves reflected on the stage, we need for women to have a prominent position in the industry.” 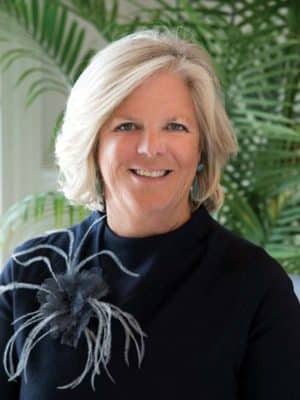 “To me, becoming an influential woman in real estate seems easier than many other industries, especially in suburban markets, since there are so many successful female Realtors. I am truly grateful to be in the position I am in, working along side of Deirdre O’Connell and Pat Petersen at Daniel Gale Sotheby’s International Realty,” said Hauser. “Being a female owned business, I believe I was afforded opportunities that came about from a place of mutual respect and recognition of hard work. In my position as COO, I need to combine organizational skills, people skills and listening skills to my job every day. Those, and a good sense of humor. Now is a great time for women to come forward in the workplace and seek out higher roles. The path has been created by the generation that came before me and it is my hope that I am a helping to widen that path.

“Throughout my life, I valued the input and advice I’ve been given from other women, especially teachers and experienced colleagues. Life is an ongoing lesson, and navigating it can sometimes be overwhelming, so I make a special effort to be a mentor to young women, especially those considering a career in the medical profession,” said Lupenko. “By giving guidance, academic advice and emotional support, I hope to encourage them to advance themselves so they can always remain strong and independent.” 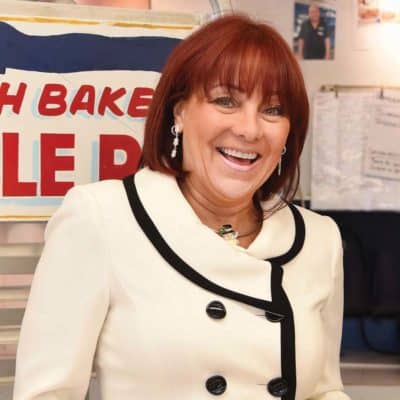 “I am honored to be considered an influential woman in the industry. My focus has been to keep my family legacy alive and to continue to serve the Long Island community with the same quality and traditions my grandparents were dedicated to when they started our business 80 years ago,” said Zorn. “If my role is to influence other women in business, I hope that my respect for my employees, customers and my community is recognized first and foremost. Giving back is my greatest joy. Women need to know that they can achieve anything they want to achieve. Just have confidence and faith, and learn along the way.” 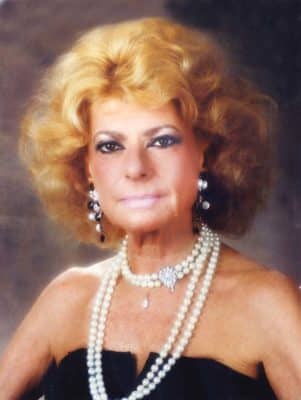 “The way you see yourself, what you do, what you say and how you make people feel, makes all the difference,” said Bass when asked about what it’s like to be an influential woman. Bass, who has been a lifelong philanthropist, has been involved with 400 charitable organizations across the world, including Port Washington’s North Shore Animal League America. “They do wonderful work and the animals always come first. I am involved with North Shore Animal League America as far as donations and anything I can do to help.”