The American Brain Society (ABS) was founded by J.A. Boulton to educate the public about the stigma and effects associated with brain disease. Their headquarters is in Danbury, CT, and they received their nonprofit organization status in 2018 by specifically funding research and raising awareness.

Boulton’s family has personally experience suffering from brain disease and he is determined to end the suffering for others.

“The time for ABS is now,” Hertzman said. “Much like the American Cancer Society was needed, ABS is needed for the brain. Whether directly or indirectly, these brain diseases affect every American family.”

ABS gathers research for several diseases to further the learning and understanding for those families involved. They connect scientists and those personally affected by these diseases to help gain the tools necessary to combat the stigmas. Members involved in the community will leave with a new network of support as well as the information they need to keep moving forward. 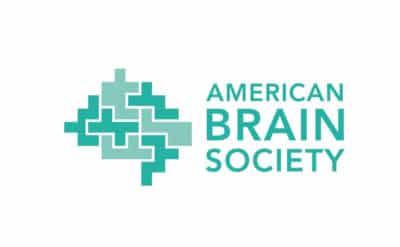 In the short time they’ve been working, ABS has raised about $51,000 to date, as well as incorporated 37 brain disorder and mental health resources and 55 educational and caregivers’ articles and videos.

“Since creating our website, we have increased our social media presence and are engaging with more than 30,000 people,” Hertzman said. “Many of them are either directly affected by brain disease and mental health disorders or they are caregivers or are indirectly affected.”

In 2020, ABS hopes to build a live community where those affected can support one another as well as work to increase the number of scientists and research projects.