A Visionary In Eye Surgery 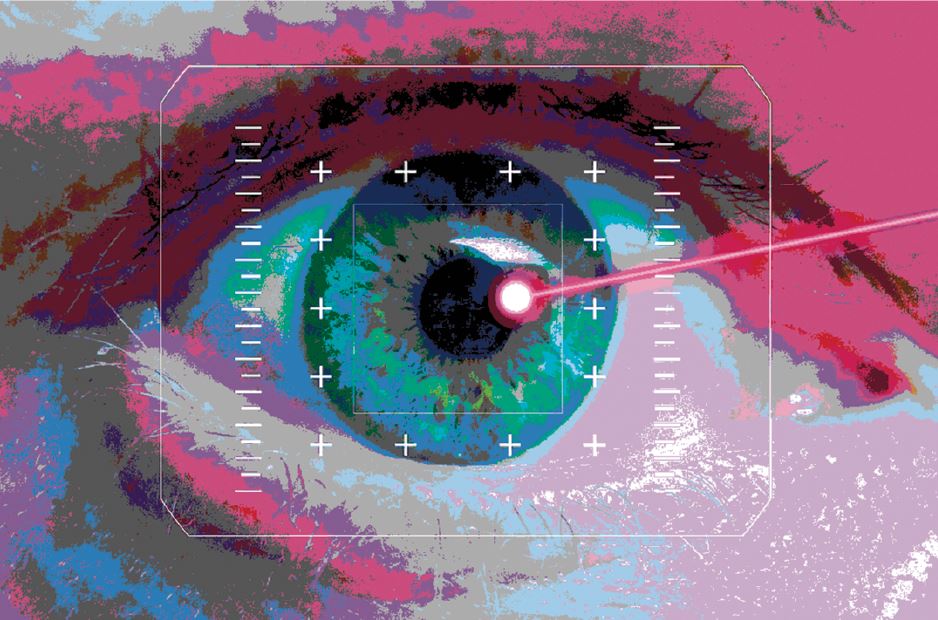 For 30 years, LASIK surgery (otherwise known as Laser-Assisted in Situ Keratomileusis) has developed into a new and easier way for people who have poor vision to get it fixed. Since the surgery was first performed on March 25, 1988, more than 40 million procedures have been completed worldwide. That first surgery was conducted by Dr. Marguerite McDonald, a Long Island-based ophthalmologist.

McDonald, who grew up in Chicago, IL, was functionally blind when she was 5 years old. Luckily, after some treatment on her eyes, she was able to see 20/20 vision in both. Because of this, she realized what she wanted to do in life.

“I decided that I had to provide this service to other people,” said McDonald. “My dad was also a doctor. He was an orthopedic surgeon. Every evening, he would tell us about his day. His joy in his work was obvious and contagious.”

McDonald went on to study at Columbia Medical School in New York City, where she met Dr. Steve Trokel. While a professor at the college, Trokel conducted research and published it in a journal where he discovered that an excimer laser, which was used to make computer chips, could also be used to break through the cornea of an animal corpse’s eye. The laser does not harm the eye, so it can be used to improve the vision in that eye.

“I was excited to read this article and contacted [Trokel],” said McDonald. “I told him that I knew that he had to move on to animal research, and that he had no significant access to such opportunities at Columbia. I told him that I did, since I had moved to LSU in Louisiana; we had access to a large animal vivarium.”

The two doctors, along with Dr. Charles Munnerlyn, a California-based optical engineer, spent time performing thousands of treatments, starting with animal cadaver eyes, then moving on to human cadaver eyes. From there, they experimented on living rabbit and living monkey eyes. “We had perfected the laser and preoperative regimen to attempt living human treatments,” McDonald said.

The human that decided to take a risk in participating in the first surgery was Alberta Cassady, a 62-year-old woman dealing with orbital cancer. At the time, her cancer was very aggressive as a tumor was completely wrapped around one of her eyes. “It required an exenteration, which means that her eye, her lids, and the contents of her eye socket would be removed,” McDonald said. “She would be left with an empty eye socket, lined with skin. This procedure was her only chance to survive.”

Cassady was taking a huge risk considering that the chances of it being live-saving were still low, but she felt it was a risk worth taking. However, she authorized research of her eye before it was surgically removed. After the FDA allowed the laser procedure to take place, McDonald and her colleagues brought Cassady to their research center to perform the first-ever laser vision correction surgery, which McDonald conducted. After 11 days of examination, the findings of the laser-eye correction, plus research done on Cassady’s eye following her exenteration, changed the medical world as we know it.

“The clinical and pathological results were outstanding,” said McDonald. “These data allowed the FDA to let us leapfrog ahead and start the blind eye clinical trial.”

McDonald went on to take other major steps in laser-eye surgery. In 1993, she was the first to use the treatment for farsightedness and, in 2003, she became the first North-American to perform Epi-LASIK, which was a safer method to reduce someone’s dependency on glasses and contacts. She has won many awards and accolades for her work, including the 2010 Best Poster award by the American Academy of Ophthalmology and the first ever Visionary Woman Award from the Ophthalmic Women Leaders.

“We knew [LASIK] was important, but we had no clue how it would be accepted and utilized all over the world,” McDonald said. “[The awards] are stunning and humbling. They spur me on to continue my research.”

Based in Lynbrook, Garden City, and Manhasset, McDonald continues to do exceptional work in the field. She is currently doing research on EBK (Epi-Bowman’s Keratectomy) and Opti-K, as well as dry-eye and blepharitis. She says if it weren’t for Ms. Cassady, the advances made in the industry would not be where it is today.

“We might still be treating monkeys at the delta primate center today if it weren’t for the bravery, courage, and selflessness of Ms. Cassady,” said McDonald.