5 Best Toyotas To Ever Hit The Road 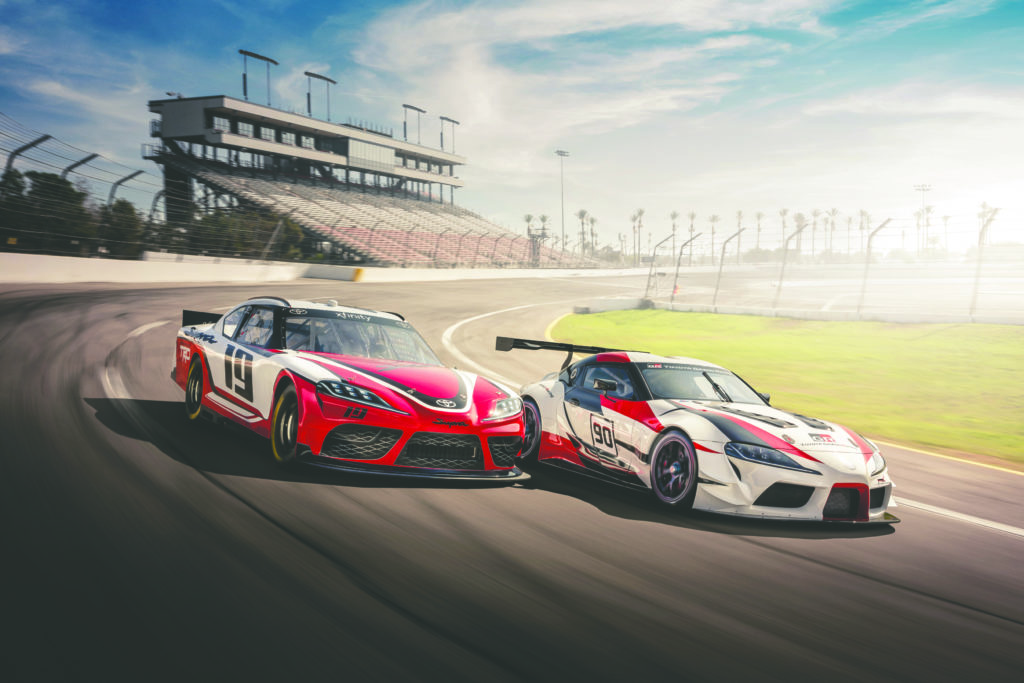 Toyota is known across the globe for its incredible reliability, endurance and power.

The Japanese automaker took America by storm in the 1960s, forcing the competition to step up their game thanks to the creation of the Toyopet Crown. The Crown made its debut in 1958, with just 287 sold in America out of the company’s new Hollywood, CA headquarters. To make the car appealing to Americans, Toyota designed the Crown to look just like the average sedan, but a drop smaller and somehow or another, sleeker. Consumers had the option of firetruck red, sky blue, forest green, black, iron gray or pearl.
Founder Kiichiro Toyoda never imagined his vision would escalate to create a powerhouse amongst car manufacturers, but that’s exactly what happened. However, his father, Sakichi Toyoda, actually started producing cars as early as 1936, coining it the Toyota AA.

Though the manufacturer debuted in Japan by the Japanese, the Toyopet Crown was an American innovation, one ahead of its time. It took on many obstacles, such as developing more horsepower compared to the Japanese version, which rarely saw high speeds. Its competition was faster, sturdier and cheaper.

Eventually, through trial and error, Toyota became a staple in the American market. They pulled the Crown from American roads in 1960, returning in 1965 with the Corona, a small, boxy car that attempted to combine Japan’s advanced technology with the taste of American consumers. By 1966, there were about 20,000 Coronas on the road, according to Toyota.

By 1968, the highly-popular Corolla took over the streets, instantly becoming one of the most purchased vehicles in America. That led to the start of Toyota’s incredible success in America, essentially changing the way that cars are not only produced, but marketed as well.

Come 2020, Toyota leads the way in terms of sales, and the organization’s innovations continue to this day, with everything from sporty vehicles to SUVs and green initiatives.
But what are the five best cars the manufacturer (not necessarily based on year, but by type) has ever put onto American roads? 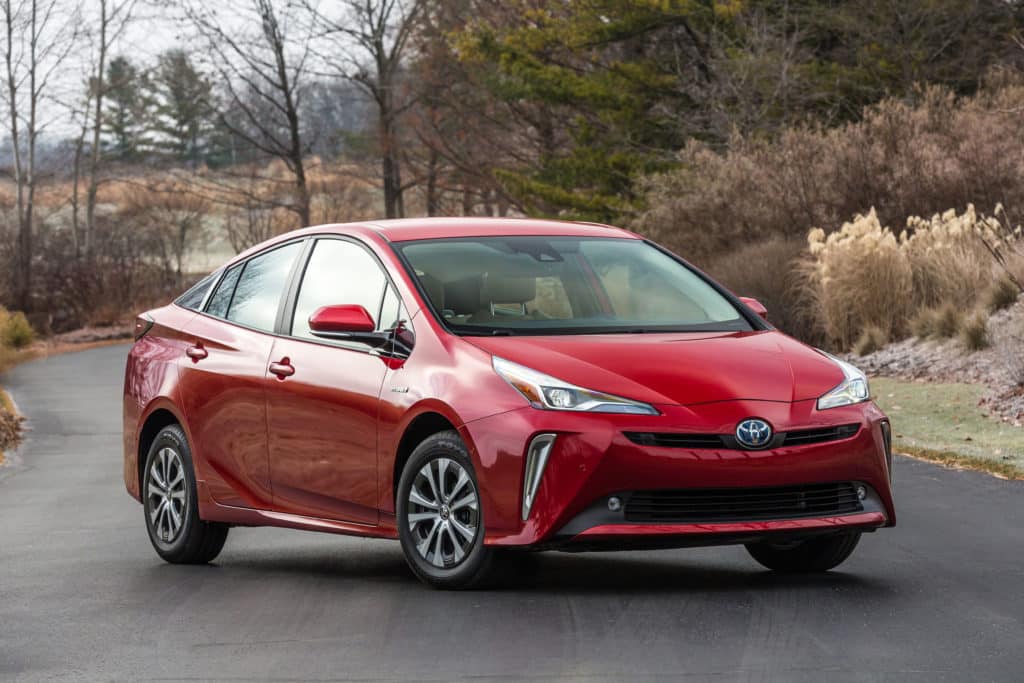 The Prius first debuted in 1997 as Toyota’s first full hybrid, becoming the first of its kind to be mass produced. Ever since, the Prius has become one of the most popular cars in the world. A 2003 redesign brought it into the 21st Century, shying away from its original, awkward look on the road. The fourth generation, which debuted in 2015, brought on a refreshing look, increasing its sustainability as well. Now, there are multiple versions of the Prius, making it an optimum choice for those who want to purchase an electric or hybrid vehicle. 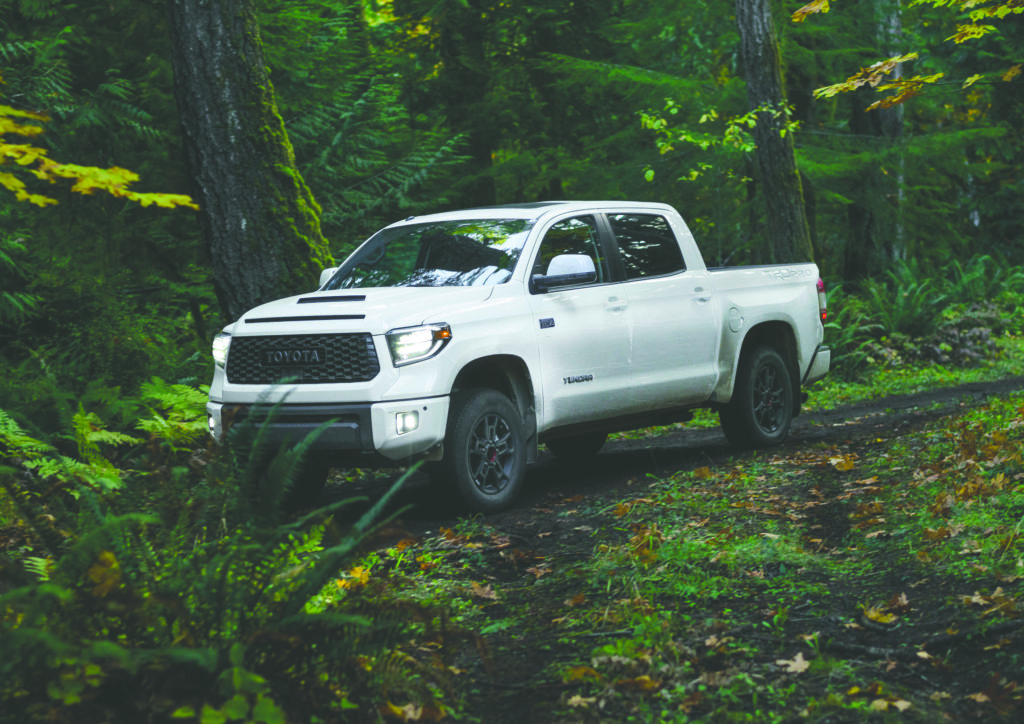 The Tundra is an absolute beast. This massive pickup truck, which was created in 1999, has somehow or another gotten larger over the years. Since its inception, it’s moved from a curved front end to a boxier one. Some of the newest features for the Tundra include larger door handles, a deck rail system, a tow hitch and better head restraints for construction workers who have a hardhat on. 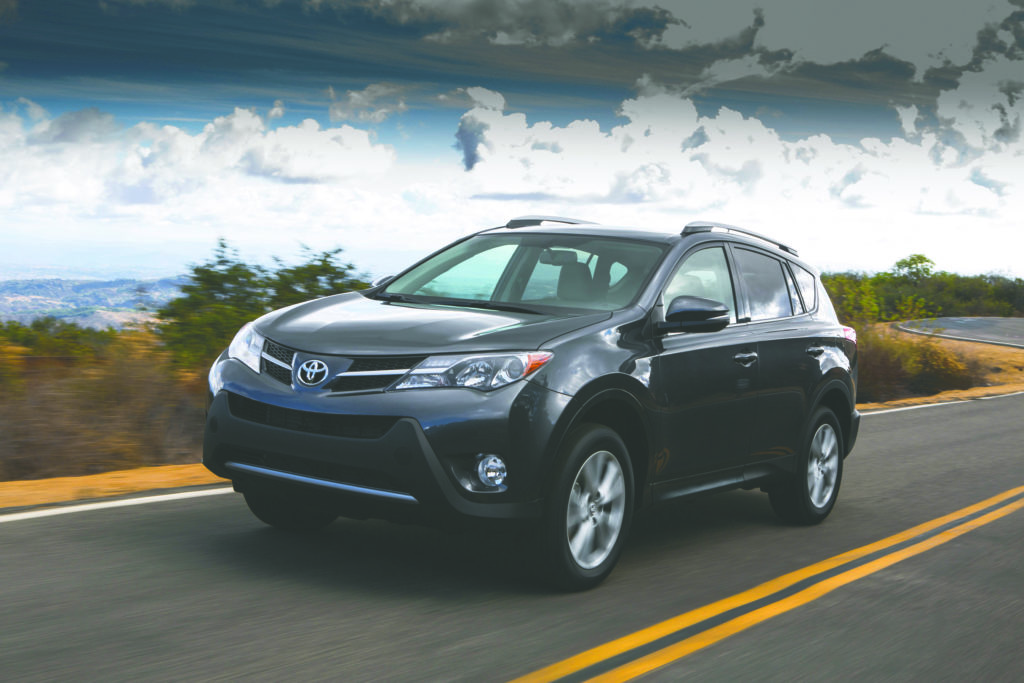 The compact crossover SUV is also the first of its kind. It’s perfect for those who want to have the benefit of riding around in a SUV and have a better range of visibility. There’s additional cargo room in the new fifth generation Rav4, as well as a hybrid edition. The Rav4 is built for difficult terrain, which means it’s perfect for Long Island’s pothole-filled roads. The original Rav4 hit the U.S. market in 1996 with five doors, earning a reputation for its comfortability and handling in poor driving conditions.

The Supra returned to the Japanese automaker in the summer of 2019 after a 17-year hiatus. Believe it or not, Toyota is utilizing a BMW 3.0 liter, six cylinder engine for the Supra, in a partnership with Toyota Racing Development. The all-new Supra is small in size, but one of the most powerful vehicles on the road. It gets an astonishing 31 miles per gallon on the highway, giving fans old the old Supra an extra incentive to purchase this hotrod. The original Supra, which was on the road from 1978 until 2002, was just as awesome. 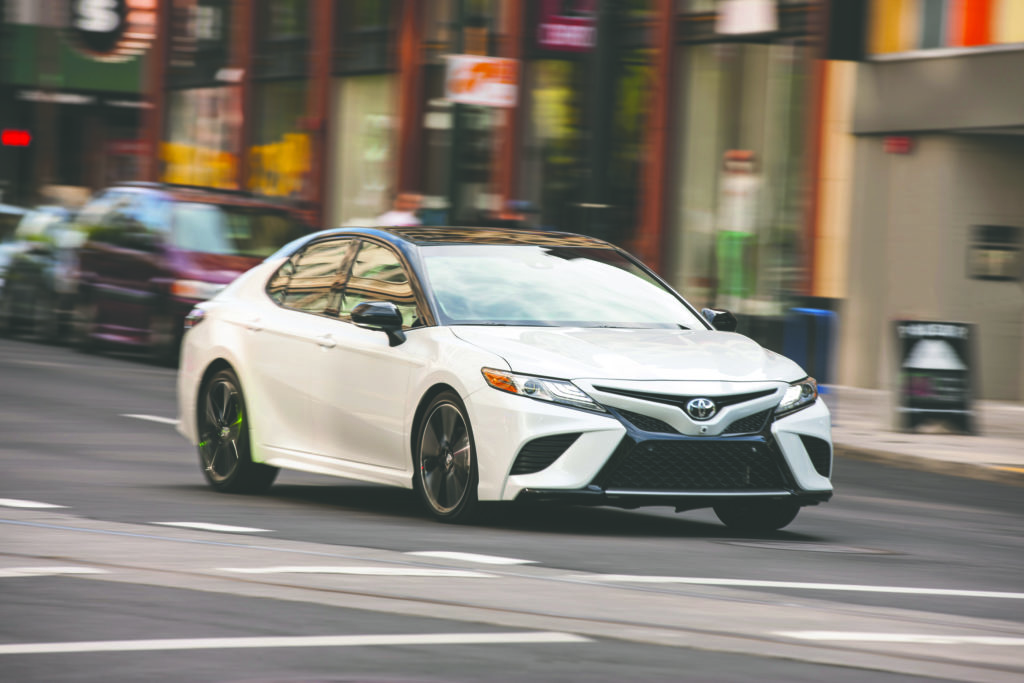 Who doesn’t appreciate the art of the Camry? It debuted in 1982 as a compact car before developing into a mid-size sedan. Arguably the most durable vehicle on the road, the Camry is Toyota’s signature vehicle. It started as a small, boxy car that looked anything but American. Over time, the Camry shifted to a wider body, a sleeker look and more power. It will last for more than 300,000 miles, an exceptional amount for those who like to drive the same car for years at a time. Now, the Camry has all-wheel drive, exceptional gas mileage and a great look.