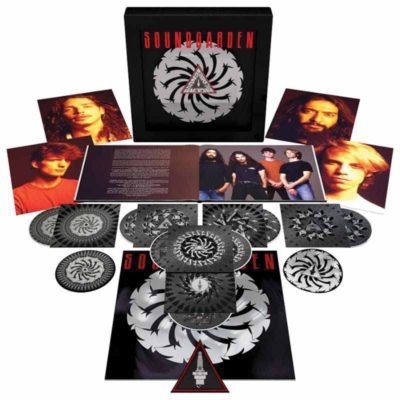 If music is food for the soul, then feel free to browse through this banquet of rock, pop and soul that’s sure to feed a loved one’s hunger for great recorded artistry.

Seattle supergroup Temple of the Dog (featuring members of Pearl Jam and Soundgarden) just capped off the group’s only tour. This deluxe reissue of this one-off project founded in to honor the late Andrew Wood’s memory comes in multiple formats that include demos, outtakes and a DVD of live performances.

Soundgarden’s third studio outing gets a similar treatment coming in various formats with its own share of live cuts and studio rarities. 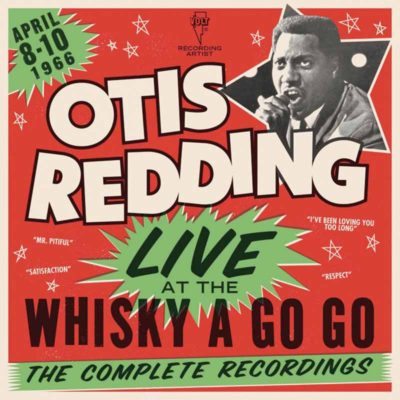 Otis Redding – Live At the Whiskey A Go Go: The Complete Recordings [Stax]

Redding’s appearance at the 1967 Monterey Pop Festival may have been the passageway to crossover success, but the seven sets on this six-CD set recorded during an April 1966 run lit the fuse for him being taken seriously as a live performer. 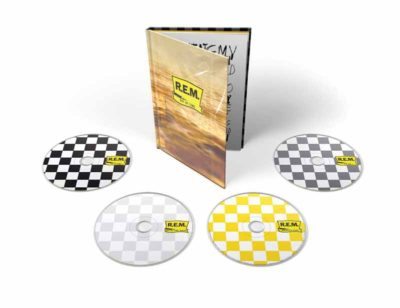 This reissue of the Georgia quartet’s 1991 crossover smash comes in different formats. Along with a remastered version of the original album, fans can get a three-LP version, assorted demos, live performances and a DVD with the album’s videos and a rare Mountain Stage performance. 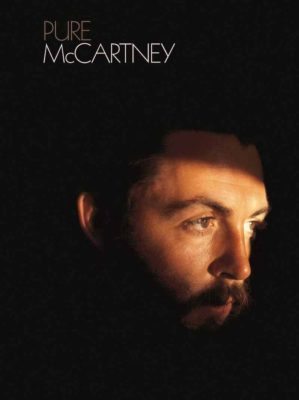 Personally curated by Macca himself, this compilation comes in 2-CD, 4-CD and 4-LP versions centered around 67 highlights cherry-picked from his substantial post-Beatles canon starting with his 1970 McCartney solo debut up through the 2014 track “Hope For the Future.” 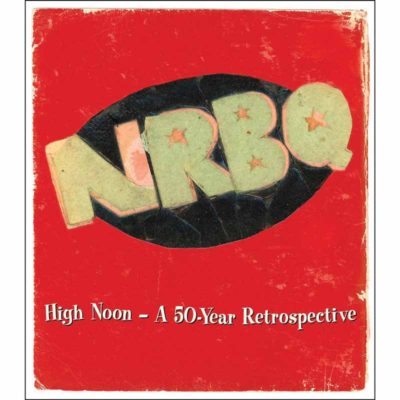 The greatest unknown bar band whose major fans include Bonnie Raitt, Jimi Hendrix, The Replacements and The Simpsons‘ Matt Groening provides plenty here for both the die-hard and casual music fan. Spread out over five CDS is the band’s substantial catalog along with oodles of rare and previously unreleased gems. 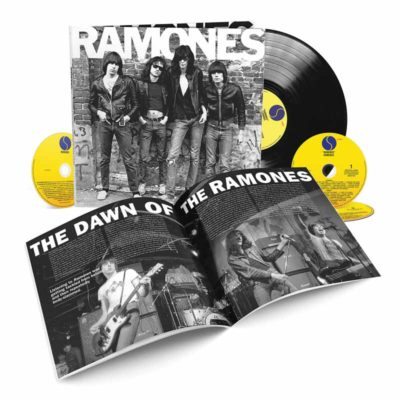 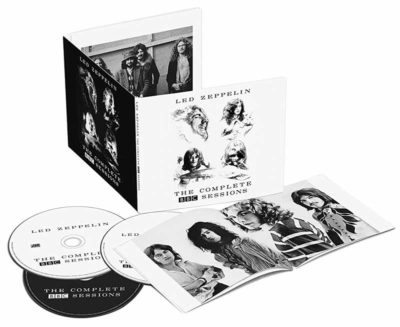 This updated version of the original 1997 set comes in multiple formats, with the most basic adding a third disc of previously unreleased material.

The Long Island native personally oversaw the remastering of this 17-CD set, which wound up being his last project and runs from his 1972 self-titled debut all the way through 1986’s Mistrial and will also be available on vinyl. 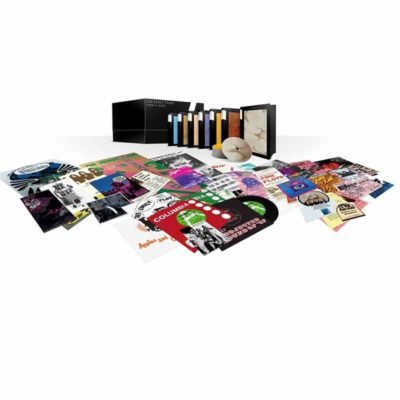 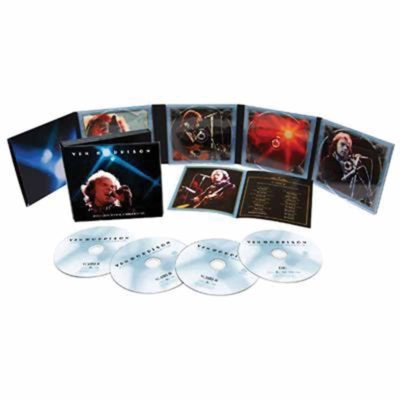 This expanded version of one of music’s greatest underrated live sets expands on the original 1974 release. With the Caledonia Soul Orchestra backing him, Morrison tears it up on this 3-CD/1-DVD set that features performances from L.A.’s Troubadour, the Santa Monica Civic Center and London’s Rainbow Theatre. This reissue also includes live footage from the London set that was previously only aired on the BBC. 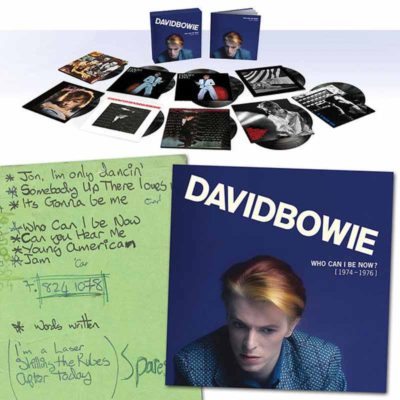 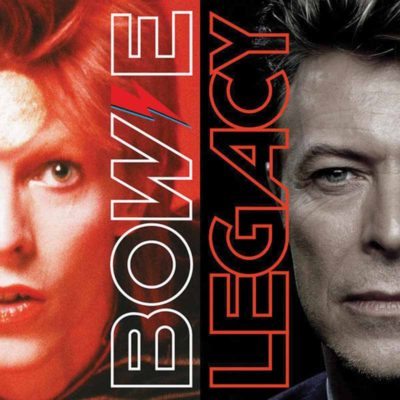 The Thin White Duke was one of 2016’s great creative losses. This pair of releases gives a look back. Who Can I Be Now? includes Diamond Dogs, David Live, Young Americans, Station to Station, a previously unreleased album (The Gouster) and a new compilation (Re: Call 2).

Legacy is a collection of singles from “Space Oddity” to cuts off his last studio album Blackstar. Both come in multiple CD/LP formats.

While we wait on a new album to commemorate the group’s 50th anniversary in 2017, dive into the band’s classic 1982 chart-topper in a package that includes the original set remastered along with a boatload of outtakes and alternate versions. Completists with a Stevie Nicks jones will also revel in knowing that deluxe editions of Bella Donna and The Wild Heart were also released. 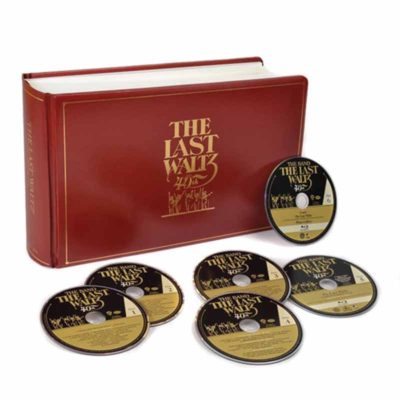 Four decades removed from what is arguably the greatest rock documentary, this reissue comes in multiple formats, one of which includes a never-before-seen Martin Scorsese shooting script.