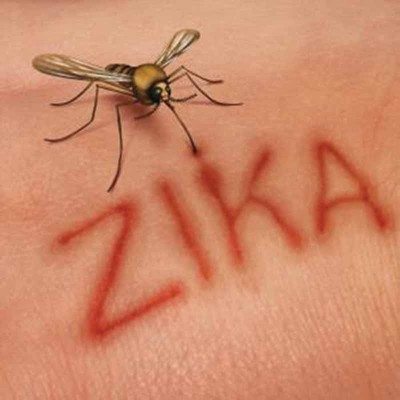 Ever since the World Health Organization declared a Public Health Emergency of International Concern this past February following a 2015-16 Zika outbreak, there have been legitimate concerns amid some degree of media-fueled hysteria. And with the latest development being the discovery of Zika-bearing mosquitos in the continental United States for the first time, it’s time to get to the facts behind this virus. While Zika symptoms are benign—fever, muscle aches and headache that go away after a few days to a week­­—it is what the virus can do to pregnant women that is truly horrifying. Babies born to mothers with Zika run the risk of a number of birth defects with the most common being microcephaly, a condition in which an infant winds up with a malformed, small head and brain abnormalities may persist for life.

And while it is transmitted by the Aedes Aegypti mosquito, which is also responsible for the spread of dengue and chikungunya, people in the New York metropolitan area aren’t in danger of contracting Zika through a bug bite. More likely, it would happen through sexual contact or a blood transfusion/organ transplant. It’s a fact that Dr. Bruce Polsky, chairman of Winthrop-University Hospital’s Department of Medicine and an infectious disease specialist confirms.

“In our area, the mosquito responsible for transmission of Zika is not in New York because it’s not the right habitat for that mosquito,” Polsky explained. “But people can go on trips and get infected elsewhere. So someone could have been infected elsewhere, come here and then transmit it to a sexual partner.”

With Zika, antibodies are able to be detected through a bloodwork screening process and transmission of the virus in our area is most likely to occur through intimate contact. Between medical experts determining that the process for testing and approving a vaccine is 10 to 12 years away and scientists not knowing how long someone who has contracted Zika may carry it around with them, prevention and vigilance are the best ways to prevent contracting it.

“Since it’s mosquito born, many of the same measures used to prevent Lyme disease, such as using the spray containing DEET and covering up, are the same despite it [Zika] being a different kind of transmission,” Polsky said. “In the case of Zika, because we now know that the virus may persist in the body after the symptoms go away, it’s particularly important to counsel women who may get pregnant or are thinking about potentially getting pregnant, about their particular risks. And also, for the men, since it can be transmitted sexually, it’s important to counsel the men in this regard as well when they return concerning their sexual behaviors that can potentially transmit the virus to their sexual partners. The scary issue is the potential persistence and the ability to be transmitted sexually, which is not the case with other mosquito-born viral illnesses.”