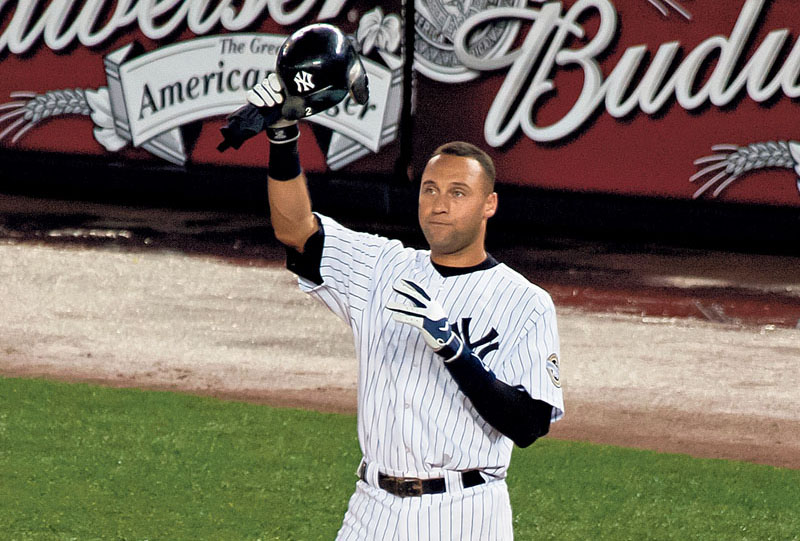 Last winter’s announcement that Derek Jeter’s number 2 would be retired by the Yankees likely shocked no one. With Jeter’s former teammates Mariano Rivera, Andy Pettitte and Jorge Posada having already received the honor, it was only a matter of time, and Jeter’s standing in baseball history appears to be more or less understood.

Yet unquestioned greatness can often have the adverse effect of cheapening a career, removing the need for further discussion by accepting the player’s impact as a given. So perhaps the upcoming May 14 ceremony will give fans an opportunity to once again reflect on just what Jeter did to merit a celebration so soon after retirement. And with countless words devoted to all of the things Jeter was—a “winner,” a “class act,” someone who “did things the right way”—his greatness may be better understood by pondering all of the things he wasn’t. 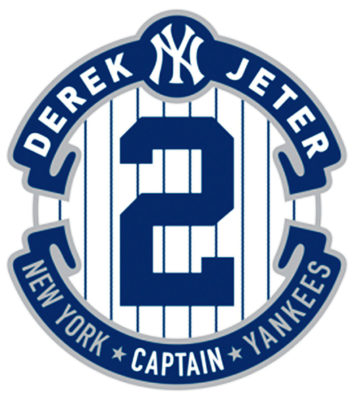 Jeter was probably never the best player in baseball. He never won an MVP award, although he finished in the top 10 on eight occasions. In fact, he was rarely if ever considered the best shortstop in the league, with rivals like Nomar Garciaparra and Alex Rodriguez often overshadowing Jeter during his early prime. But regardless of which players looked best on paper, no one looked better than Jeter where it truly counted; on the field with everything on the line. Jeter’s career post season average of .308 is not only remarkable as a raw statistic, but it’s eerily similar to his career regular season mark of .310. Yankees fans knew that, during the time of year where high stakes could dim even the brightest of stars, they would be getting the same old Jeter, which is why even in the twilight of his career, Yankees fans would accept no substitute at shortstop.

An indispensable part of five championship teams, including four in his first five full seasons as a player, Jeter was never the vocal leader in the clubhouse, with outspoken teammates like Paul O’Neill, David Cone and Posada more suited for that role. It hardly mattered, because Jeter’s actions spoke louder than all of them combined. His leadership was in the way he accepted coaching advice no matter what type of season he was having. It was in the way he never gave up on a game no matter how lopsided the score, even when his teammates had checked out both mentally and physically. His body language and tone after a game was perhaps most telling. He handled both winning and losing gracefully, but his dull, controlled anger after a defeat reminded his teammates that there was work to be done going forward, and those who didn’t think so were in the wrong clubhouse. 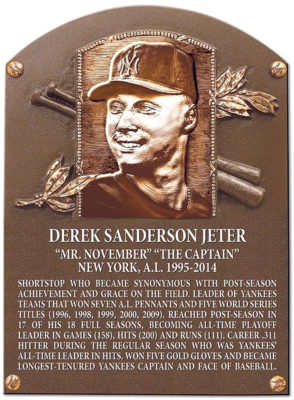 A winner of five Gold Glove awards, Jeter’s defense was nonetheless shortchanged by recent sabermetric statistics, which judged his range to be below average for a shortstop. But regardless of how others viewed his fundamentals, Jeter’s instinctiveness and irrespresible desire to win allowed him to make plays that even the most physically gifted shortstops wouldn’t. The immortal “flip play” may best epitomize those aspects of Jeter’s game. One could sift through thousands of hours of baseball footage without finding a shortstop who was so far out of position and yet, somehow, exactly where he needed to be.

Unforgettable moments seemingly came so easily to Jeter—his walk-off home run in the 2001 World Series; his 3,000th hit, a home run at Yankee Stadium—and his last at bat ever at Yankees Stadium, which ended with a game-winning single, was no exception. But the true ending to Jeter’s career, in terms of both chronology and essence, was his final career at bat, which took place at Fenway Park. Jeter didn’t produce a moment for the ages; instead, he chopped a ball straight into the ground and moved as fast as his 40-year-old legs could carry him, ultimately reaching first safely and putting the definitive stamp on his career. Jeter hadn’t struck the ball hard enough to earn a hit; he’d simply wanted one more than anything in the world.