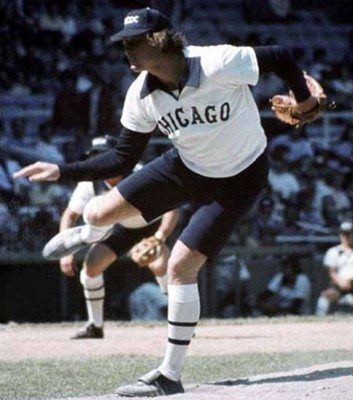 Not unlike the three other major sports, team jerseys are a significant revenue generator for Major League Baseball. And while most of the selections on this list are the product of being conceived in the 1970s and 1980s when fashion sense was defined by bell bottoms, wide collars and shoulder pads, two nominees were a result of a bold-faced grab for coin in the go-go 1990s. To be sure, there have been plenty of crimes against style sense to parse through. These just happen to be the five most egregious.

The White Sox then-owner was baseball impresario Bill Veeck (he of the pinch-hitting midget and Disco Demolition Night at Comiskey Park). His 1961 memoir was called Veeck as in Wreck, which is the word you can use to describe these uniforms that somehow managed to incorporate polo-style collars and for one game of a 1976 double-header against the Kansas City Royals, shorts. 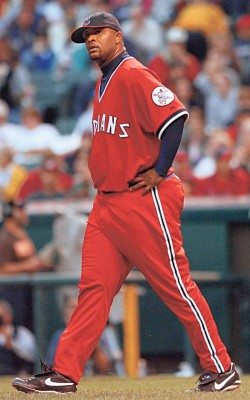 You would think that Frank Robinson being named the first black manager in the majors this year by the Tribe would have been big enough news in Cleveland.

Instead, he had to contend with these all-red monstrosities that had the cumulative effect of having a large man like Boog Powell look like a huge tomato stepping into the batter’s box or a giant stick of Big Red gum with arms and legs. 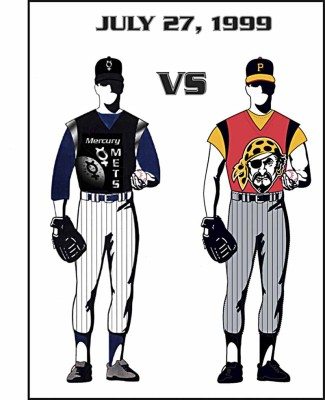 Here, you get two-for-the-price-of-one as the Mets and Bucs decided to participate in a 1999 MLB promotion dubbed Turn Ahead the Clock. A Mariners marketing director named Kevin Martinez came up with the idea in 1998. Then-Mariner Ken Griffey, Jr. helped come up with the uniform design, and it was well-received by Seattle fans.

The following year, MLB got Century 21 Real Estate to sponsor it league-wide. As you can tell by these sartorial atrocities, the Mets and Bucs would have been better off going back in time during this go-round. 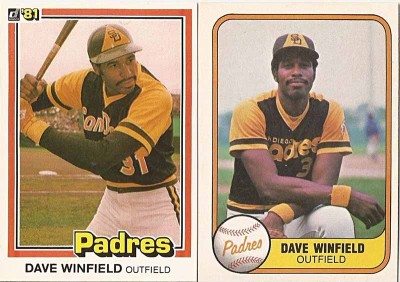 The Padres seem to have the market cornered on consistently ugly uniforms dating back to these late 1970s/early 1980s beauties distinguished by the combination of very dated bubble lettering for the logo and quite an interesting color combination of brown and yellow that will either have you thinking about a taco dinner or the aftermath a few hours later. 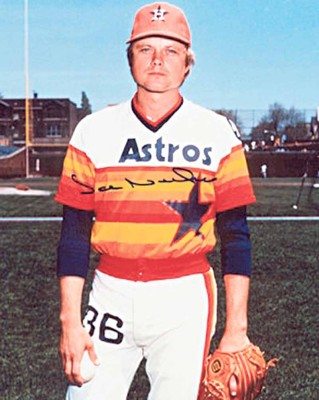 These unis that were lovingly referred to as having a tequila sunrise design are a perfect example of being so garish that they’re actually quasi-cool.

There was obviously something to their appeal as the Astros took the field in them for a decade-plus. The clash of yellow and orange was perfectly complemented by the strategic positioning of players’ numbers right in the crotch area.