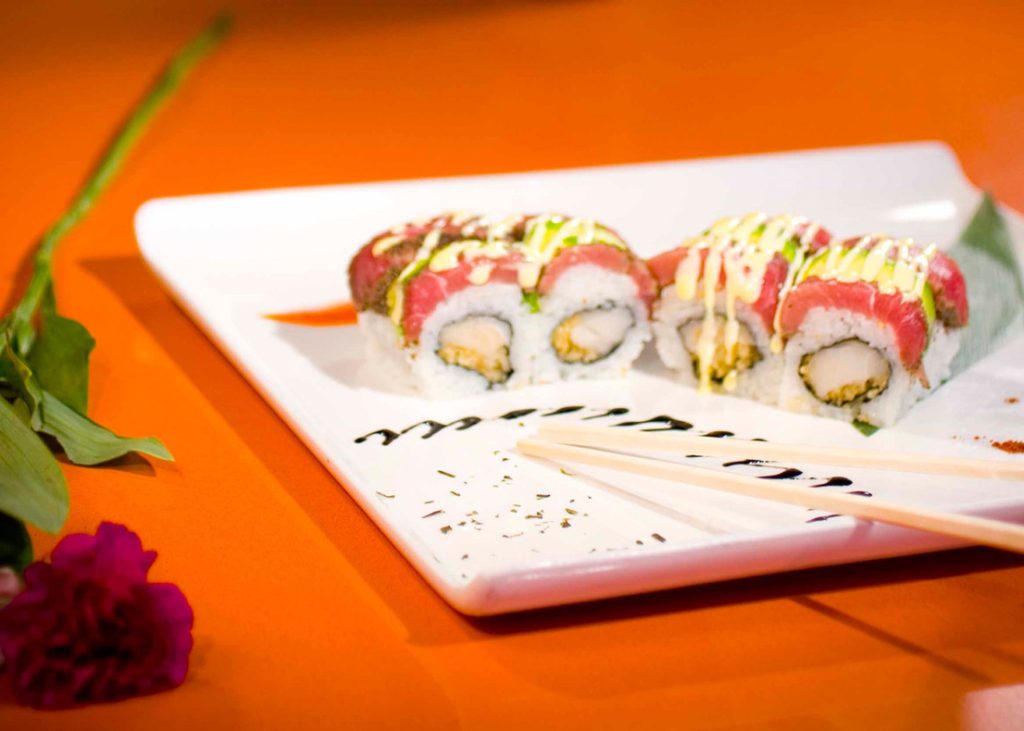 Long Island Restaurant Week is following up its 10th annual fall promotion by kicking-off the very first winter campaign from Sunday, Jan. 22 to Sunday, Jan. 29. The now tri-annual and award-winning promotion is offered for eight days. Participating restaurants will serve a three-course dinner prix fixe for $27.95 all night, every night they are open except Saturday when the menu may only be offered until 7 p.m. Each restaurant will serve a unique prix fixe menu with a minimum choice of three appetizers, three entrées and three desserts.

Long Island Restaurant Week is a mutually beneficial for both participants and consumers. Much of the island’s population is provided the opportunity to save money while dining and sample restaurants they might not try otherwise. For restaurateurs, this marketable, value-pricing event delivers a surge in business, a return on investment and community goodwill with the chance to win over new and returning patrons with a positive dining experience.

“With a sluggish economy and the onset of winter—as well as such a great response to fall restaurant week from both diners and restaurateurs—we decided to do something about ‘cabin fever.’ It is expected that the inaugural campaign this winter will have well over 100 participants,” said Steve Haweeli, president of Long Island Restaurant and Marketing Hospitality Group, the business-to-consumer promotions division of WordHampton Public Relations. “With more than 2.8 million residents and 1,000 restaurants with varied cuisines, concepts and price points, it is no wonder why we started the highly anticipated Long Island Restaurant Week which continues to flourish.”

Long Island Restaurant Week was designed to garner positive publicity and additional business during a traditionally sluggish period of business. Due to popular customer and restaurateur demand, the spring edition of this island-wide autumn promotion was launched in 2011 with a 168 participant roster. The winter version aims to achieve similar levels of success during the January’s restaurant doldrums.