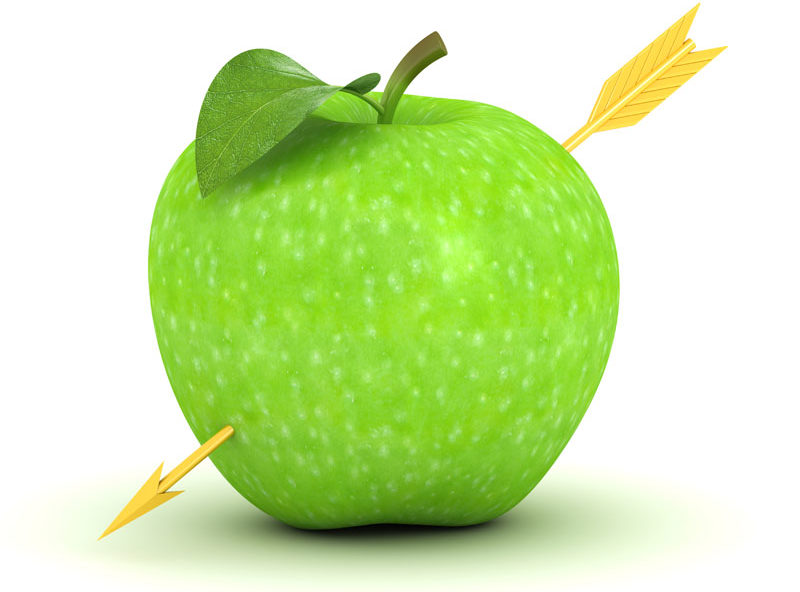 We all remember learning about William Tell shooting an apple off of his son’s head. Why or when we learned this tale is irrelevant, but it was always fun to think about a historical figure letting an arrow fly toward the head of his son to impress some king or a gaggle of fair maidens.

But digging deeper into the story, one learns that William Tell is a hero of Switzerland who founded the Old Swiss Confederacy early in the 14th century. And he was forced to shoot the apple off of his son’s head by tyrannical King Gessler of Austria. Also, Tell used a crossbow, not a bow and arrow. Also, he probably didn’t exist. 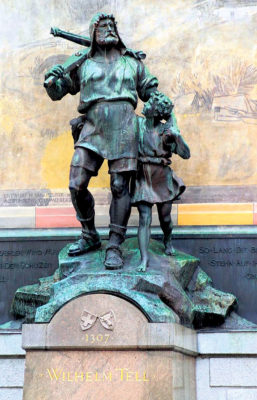 Regardless, the story stuck, leaving an indelible image of a skilled marksman mastering the art of the arrow and proving his mastery by endangering his son and laying waste to an otherwise decent apple.

While shooting an apple off of someone’s head is definitely not encouraged, there are a few places spread around the island where one could try their hand at some arrow work. C & B Archery at 11 Commercial St. in Hicksville has a range, pro shop and even leagues and tournaments. The range houses 28 shooting lanes that can accommodate up to 56 shooters and is fully equipped with targets and plenty of seating for archers and spectators. For more information, call 516-933-2697 or visit www.cbarchery.net.

For those a bit further out east, there’s Smith Point Archery at 215 East Main St. in Patchogue. Smith Point boasts one of the largest pro shops and archery ranges on the Island, stocking everything including crossbows. Smith Point offers group lessons, as well as private lessons, along with youth lessons and a Saturday morning educational archery clinic. As for the ranges, Smith Point has a 39-lane shooting range for bow and arrow, along with Long Island’s only dedicated crossbow range. For more information, call 631-289-3399 or visit www.smithpointarchery.com.

The probability of being forced to shoot an apple off of a spectator’s head at either of these facilities is nonexistent, but either would make a fine setting for a little William Tell cosplay—regardless if he was a real life hero or fictional folk legend.