Who Is Herman Goldman? 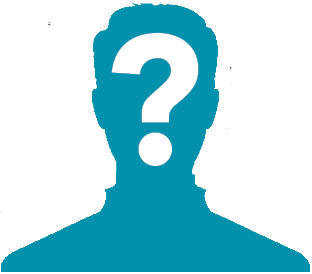 The Leeds Pond Preserve, originally started as a farm and owned by the Sizemore family, was purchased by Herman Goldman, a prominent maritime attorney and tax expert, as a retreat to entertain friends and family.

During his lifetime, Goldman was active in the affairs of a number of New York charitable institutions, including Mount Sinai Hospital and Lincoln Center for the Performing Arts. Goldman established the law firm now known as Brauner Baron Rosenzweig Kligler Sparber and Bauman, Attorneys-at-Law. In addition, he was one of the founders of the Albert Einstein College of Medicine.

Until his death in 1968, Goldman made a series of gifts to his foundation totaling more than $1 million. His residuary estate was devised and bequeathed to the foundation, increasing its assets by approximately $18 million. The foundation is also the remainder of two trusts, one established by Goldman during his lifetime and the other under his will. He had no heirs when he died.

Initially, developers were interested in buying the Leeds Pond property, but Nassau County, also engaged in the process of the sale, ultimately purchased and retained the property as open public space.

The Herman Goldman Foundation, Inc. is an active 501(c)3, founded in 1943, based in New York City. Its mission enhances the quality of life through health, social justice, education and arts grants.