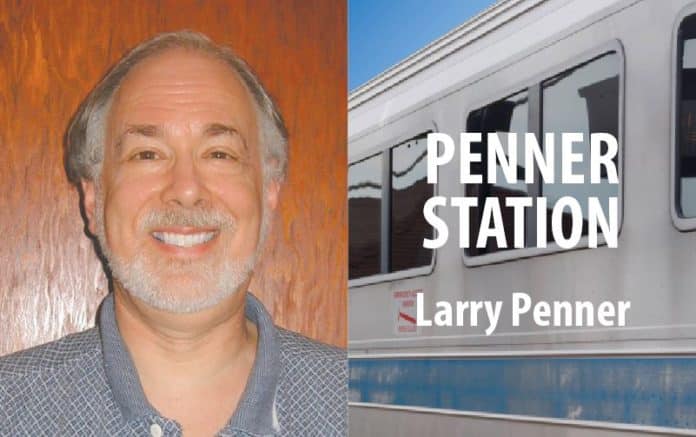 This year is the 15th anniversary of the ongoing proposed Nassau Hub planning effort and study. Under several grants worth $10 million, most of these funds from the Federal Transit Administration (FTA) have been spent on this study with no significant progress to date.

Since 2005, Nassau County has conducted a series of ongoing planning and environmental efforts to support a number of potential transportation improvements, such as bus rapid transit, light rail or other options for the Nassau Hub. The cost for design, construction and implementation could be several hundred million dollars, depending on the transportation mode and route(s) selected. Some estimate a $450 million total cost.

The success of the LIRR $2.6 billion main line third track and $11.8 billion East Side access to Grand Central Terminal projects are also dependent upon the NICE bus being able to expand feeder service to LIRR stations. How will NICE bus be able to accommodate future expansion for accommodation of new LIRR riders with additional service?

After 15 years of planning, the project not being admitted into the federal New Starts process is disappointing. This first step in obtaining permission to enter the project development phase of the FTA New Starts Program is just the start of a long multiyear process.

The initial approval to enter the “project development” phase is only the first step, and the project still faces myriad hurdles. Completion of this work includes the FTA issuing an environmental finding, along with reaching agreements with the project sponsor, in this case Nassau County, concerning proposed project budget, scope and milestones.

This is followed by the project being given permission by the FTA to advance to the next stage, known as “final engineering.” Progression of final design and engineering from 30 to 100 percent averages several more years. This could include review and approval by various village, town, county, state and federal permitting or regulatory agencies along with financial, user, operations and maintenance groups. How long would the Nassau County Interim Financial Review Board take before providing approval?

Based on the lack of progress to date, Nassau County may be unable to obtain federal funding for the Nassau Hub Bus Rapid Transit project until 2024. Who knows how many years it would take before anyone can board the first vehicle in passenger service?