“When I discovered YouTube, I didn’t work for five days. I did nothing. I viewed ‘Cookie Monster sings Chocolate Rain’ about a thousand times.” —Michael Scott, The Office

Video-sharing site YouTube started in 2005 after its founders had experienced difficulty in finding and sharing the infamous Janet Jackson Super Bowl video. About a million cat videos later, YouTube is a multi-million dollar platform overflowing with content creators that rival network television shows in terms of viewership and revenue. Some channels, like vlogger and much-maligned millennial PewDiePie, has amassed an insane 66.1 million viewers, despite being incomprehensibly irritating.

Here are four YouTube channels that, while not possessing the most subscribers, are some of the best that YouTube has to offer. 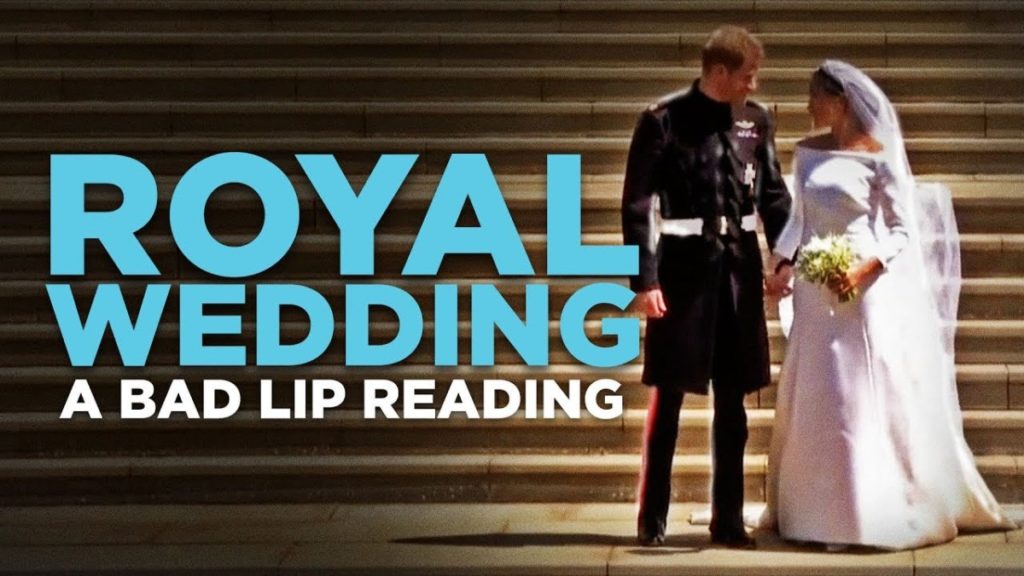 Created by an anonymous music and video producer based in Los Angeles, Bad Lip Reading (BLR) overdubs humorous, ridiculous vocal work over clips from movies, television, songs, sports and the news. Though created in 2011, it enjoyed its major breakout moment during the 2012 presidential election cycle. As of January 2018, the Bad Lip Reading channel has more than 7 million subscribers and more than a billion views across its videos. BLR hit the big time in 2015, when it simultaneously released three videos for the three original Star Wars films featuring voice work from Jack Black, Maya Rudolph and Bill Hader. 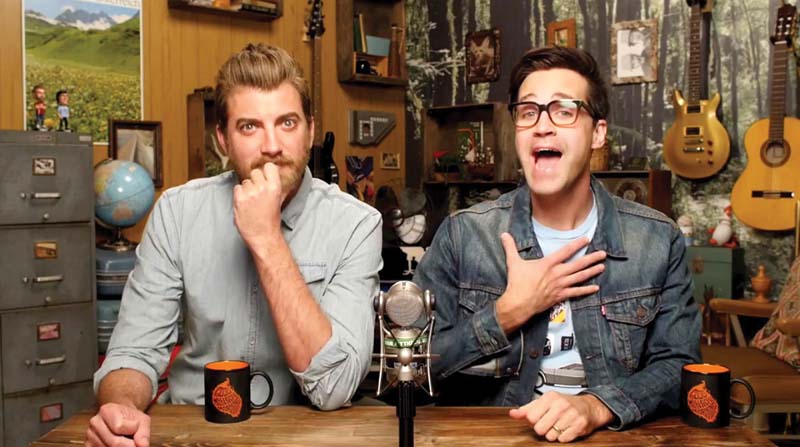 Ever wonder what happens to someone when they eat an entire Ghost Pepper chili? Or perhaps if a food item (or some other marginally edible substance) can be turned into a pizza or a Hot Pocket? Well, wonder no more thanks to Good Mythical Morning (GMM), a comedy/talk/variety series created by Rhett McLaughlin and Link Neal in 2012. Currently in its 14th season, GMM boasts more than 14 million subscribers and more than 4 billion total video views. The show consists of its hosts, Rhett and Link, performing stunts, food-related antics and other performances with a new video uploaded every weekday. They also produce funny music videos, sketches and ridiculous local commercials.

Report Of The Week 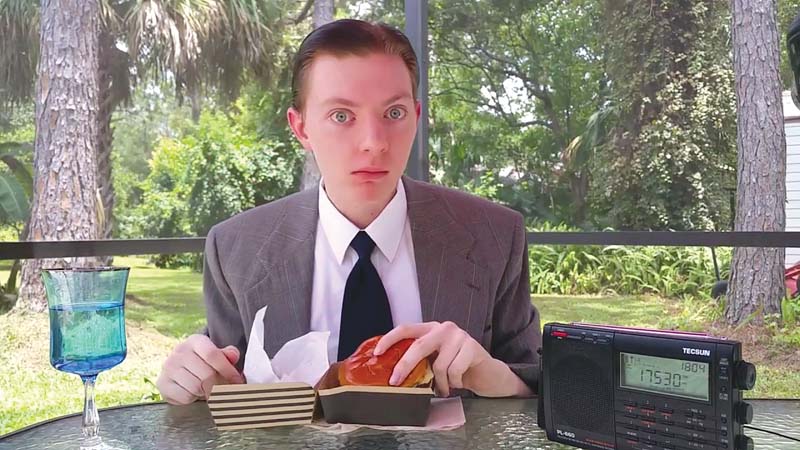 Hosted by John Jurasek, colloquially known in the YouTube comments section as “Reviewbrah,” Report of the Week features its host giving food reviews of new and past releases from an array of fast food establishments in a series called “Running On Empty.” Known for wearing suits and speaking in what can only be described as “old-time radio newsman,” Jurasek started his channel in 2011 focusing mainly on energy drink reviews. The show has since gained a healthy audience and robust following, with more than 1 million subscribers and close to 84 million total videos views. Reviewbrah also hosts shortwave radio program, VORW Radio International. 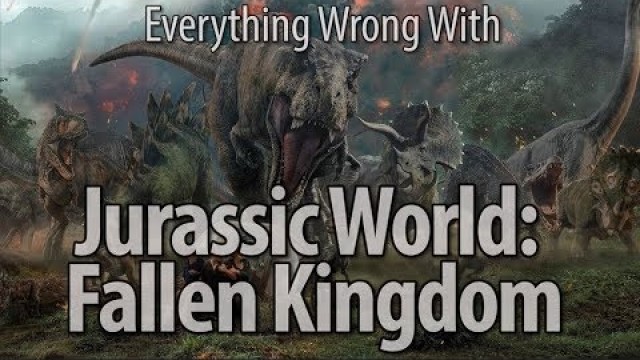 No movie is without sin. Or so says Cinemasins, the YouTube channel that exists mostly to remind us of that. Every Tuesday and Thursday they drop a brief retrospective of a recent film outlining everything wrong with it. In 17 delightfully entertaining minutes, Cinemasins explains that Jurassic World: Fallen Kingdom is like “a bunch of first-world problems got together with situational privilege and a few humble brags and they all wrote a screenplay. Then they shoved that s*it in your face on Instagram where they sold it for millions.” And you know what, it’s true!

Get ready to be amazed by an exhibition filled with optical illusions and artistic sleight of hand! To separate what’s real from what is...
Read more
Arts, Music & Entertainment

Jacques Pépin. A name that rolls off the tongue with the memories of watching the celebrated French chef on television from your own kitchen....
Read more
Arts

Two accomplished singers will fill the Victorian setting of The Garden City Historical Society Museum with a selection of memorable love songs from Broadway...
Read more

“The run for the roses,” the legendary Kentucky Derby kicks off the annual Triple Crown races in the Sport of Kings. After the Derby,...
Read more
Lifestyle & Culture

Fitness trends are no new thing—Jane Fonda ruled the '80s with her leg lifts and exercise videos, and Zumba was all the craze in...
Read more

Brighten your entryway with these illuminating fixtures Our designers’ luminous foyer lights will welcome guests and make your radiant home shine. Nanette Baker of Interiors by...
Read more
Food & Leisure

A Woman And Her Wine

World traveler Tammy Natalia circles the globe and brings home wine for an educational tour of the North Fork What do you get when you...
Read more
Food & Leisure

Taking advantage of island life means not only enjoying the water for relaxation and sporting purposes, but also for the fish and seafood bounty...
Read more

Classic Cars Getting The Special Treatment

Alan Stewart got his first car at 16, and then bought his second car from a neighbor at 17. Now, his garages in Merrick...
Read more
Autumn!

Pumpkin. It’s the flavor of the season, coming in all shapes and forms like pie, muffins, bread, scones, soup and ravioli. But so many...
Read more
Chef's Corner

There is nothing better than munching on crisp, fresh fruits and veggies during the summer. For Donatella Arpaia, Alex Guarnaschelli and Geoffrey Zakarian, fresh...
Read more