What Are Your Odds Of Being Audited? 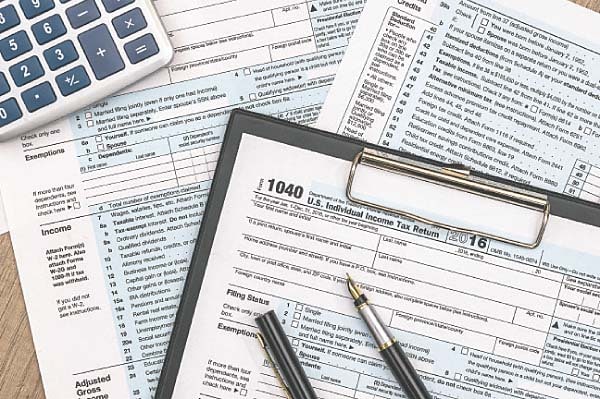 Are you afraid of an IRS audit?

Twenty-five percent of taxpayers fear an audit, but those who are older and wealthier usually are more worried, according to one study. The reality is that audit rates are relatively low. In fiscal year 2018, the IRS audited just 0.5 percent of the 196 million returns filed in calendar year 2017. This number is down 10 percent from 2017, 42 percent from 2010 and 67 percent from 50 years ago.

What does this mean for the average taxpayer? While your chances of an audit are extremely low, that’s not a consolation if you are one of the people audited. Audits are stressful, invasive and time-consuming.

Thanks to automated software programs that catch problems with your tax returns, you are also more likely than ever before to get a notice indicating a mistake or asking for clarification. Even if it’s a minor issue, it still scares most taxpayers. To reduce your risks, the best approach is to be proactive. There are common red flags that a tax advisor can help you avoid. In addition, many audits result from careless errors or underestimating the IRS’ ability to verify information.

The IRS and state tax departments utilize a range of technologies to identify under-reported income, including sharing data across federal and state jurisdictions. They also can compare data from various sources to find discrepancies between what a taxpayer has reported and a third-party such as an employer, bank or credit card company provided. In other words, it pays to make sure your numbers are accurate and supported by financial documents.

In the event you are audited, there are many options available to you as demonstrated by the IRS Data Book, an annual publication from the IRS. An IRS “Offer in Compromise” allows a qualified taxpayer to settle their dispute for less than the full amount owed.

In 2018, taxpayers proposed 59,000 offers in compromise and 24,000 were accepted. Penalties the IRS adds on to a delinquent tax bill can also be reduced or eliminated. When a taxpayer owes back taxes, penalties and interest can be significant. In 2018, the IRS assessed close to $29.3 billion in civil penalties, but abated almost $12.0 billion.

Again, the best advice is to pay your taxes accurately and on time. However, many taxpayers cannot or did not comply for some reason. When that happens, the soundest action is to contact a tax attorney. The sooner you address your tax problems, the more options available to you to resolve your tax debt and avoid adverse collection actions.

Karen Tenenbaum
Karen Tenenbaum, Esq., LL.M. (Tax), CPA is founder and a managing partner of Tenenbaum Law, P.C. (www.litaxattorney.com), a tax law firm in Melville, which focuses its practice on the resolution of IRS and New York State tax controversies. She can be reached at ktenenbaum@litaxattorney.com or 631-465-5000.