Up, Up And Away! Eternal Con Returns With Superman Celebration 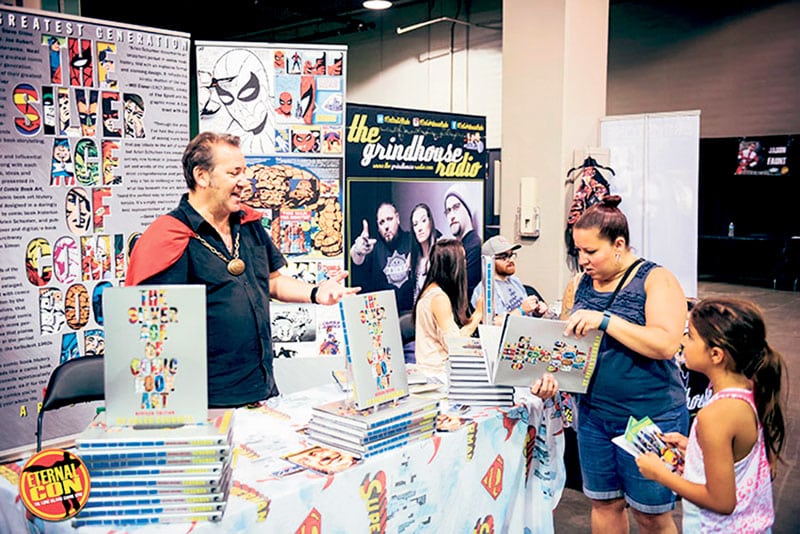 This year, Eternal Con will be commemorating the 40th anniversary of Superman: The Movie. The event will welcome back cast members from the original Richard Donner-directed film, including Mark McClure, Sarah Douglas, Jack O’Halloran and Jeff East, as well as Brandon Routh, who portrayed The Man of Steel in the 2006 film, Superman Returns. Eternal Con will also have a screening of the original 1978 film starring the late Christopher Reeve at the nearby Roosevelt Field AMC Theater.

A special tribute to actress Margot Kidder, who portrayed Lois Lane in the 1978 movie and its sequels who recently passed away, will also be held during the event. Fans will be able to honor Kidder in a designated area where they can leave cards, letters and small mementos. Additionally, a small number of event-exclusive Superman: The Movie related prints will be available for purchase. The proceeds from these items will be donated to the Christopher Reeve Foundation. 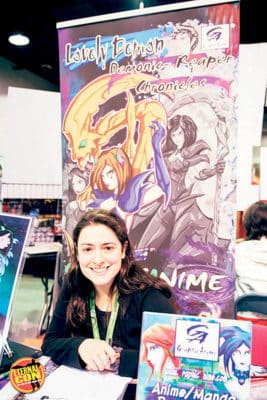 “This year marks several milestones in Superman’s history—not only being the 40th anniversary of the Richard Donner film, but the 80th anniversary of the appearance of Superman in Action Comics No. 1, which was released in June 1938,” said Eternal Con founder Frank Patz. “This year Eternal Con will be celebrating these special milestones of The Last Son of Krypton with our celebrity guests from the movies, which will be something fans will be talking about for years to come.”

Among the top names in the comic book industry attending are former Marvel Editor-in-Chief Jim Shooter along with Larry Hama, Bob Hall, Trevor Von Eden, Arthur Suydam and Nelson DeCastro. Additionally, more than 100 other comic book professionals are expected to be in attendance.

Eternal Con will also welcome back various artists for the con’s Artist Alley where con-goers can purchase some awesome artwork of their favorite superheroes and characters.

“Last year was my first time at the event and I loved it,” said artist Miya Crummell, who will be returning this year to Eternal Con. “My favorite parts of these events are seeing families coming together to celebrate a common interest and being able to speak with other artists and admire their work.”

Returning artist Sean Carlson of North Massapequa said his most favorite piece of art is always his latest one.

“That’s the most exciting part about being an artist, the spark of a new idea envelopes you and you become obsessed with creating it in real life on the canvas,” said Carlson. “All of your practice and talent is focused on making that one image the very best thing you have ever created—and it is—until you get the idea for the next piece.”

Also returning will be Eternal Con’s Cosplay Contest, with a pre-judging session and a walk-through display. This will be open to groups and individuals, experts as well as novices.

On Sunday, June 17, in honor of Father’s Day, children 10 and under will receive free admission with their dads. Sunday will also feature special events for children who are invited to join the NY-Jedi instructors in supervised training sessions to learn basic lightsaber techniques. Every child who participates will receive a free lightsaber.

Throughout the weekend, attendees will have the opportunity to enjoy portfolio reviews, gaming tournaments, informative panels, a car show with iconic movie vehicles and several incarnations of the Batmobile, among others, along with an expanded art show, cosplay groups, special performances, and a vendor room with over 150 tables of toys, jewelry, clothing and collectibles. 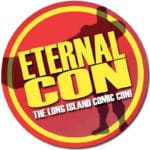 For additional information and guest appearance updates or to purchase tickets, visit www.eternalcon.com.