The Unsung Heroes Of Memorial Day

Three Ways To Put A New Twist On An...

By Kate Pearce Keep Historic Charm with Modern Materials With so many gorgeous older homes in the Northeast, it’s important to find innovative ways to preserve...
Read more
Design & Décor

Traci Clinton shares advice for loving the home you are in or preparing it for its best sale The COVID-19 pandemic has given many homeowners...
Read more
Calendar

Here is a sampling of the happenings in the Long Island Weekly coverage area. Wednesday, June 16 Bird Walk Hosted by the North Shore Audubon Society at...
Read more
Nassau News 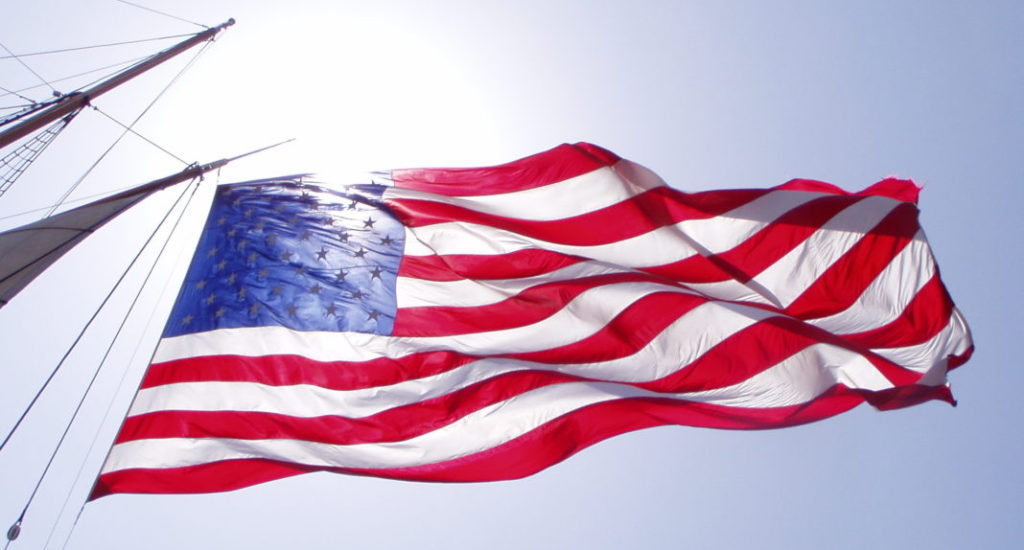 On May 22, 2014, in Washington, D.C., my family and I were invited as special guests at the annual observance of National Maritime Day at the U.S. Department of Transportation to accept my grandfather’s World War II medals and commendations.

My trip was a culmination of a journey researching my grandfather, Capt. Edward M. Foster who was born in the Cayman Islands of the British West Indies and a seafarer from a young age. Capt. Foster became an American citizen in 1916 and served in the Merchant Marines for more than 50 years including both World War I and II. He not only knew the Caribbean, but sailed the globe earning his Masters papers by 1915 at the age of 28. He was formally trained in the gyrocompass equipment from Sperry Gyroscope Co. and certified by the Submarine Signal Co. He sailed in numerous convoys all over the world during WWII including the invasion of Okinawa and the invasion of Sicily where his ship carrying petrol was aerial bombed. “Although, wounded twice with shrapnel, saved his ship staying at his post on the bridge having the situation under control at all times.” Capt. Foster is credited with never losing a ship. His declaration from the War Shipping Administration reads, “His foresight, courage and marked ability to organize and train his crew to meet emergencies were in keeping with the high standards of the United States Merchant Marine” and his commendations included a signed letter from President Harry S. Truman.

What was more remarkable, not just learning my grandfather’s story, but discovering the extraordinary history and story of the Academy and the Merchant Marines contributions, sacrifice and valor that has served this nation in peace and war. Their service has earned them the honor by President Roosevelt and many officials to be recognized as the “fourth branch of our military.” General Douglas MacArthur acknowledged their support and bravery in the Pacific, stating “I hold no branch in higher esteem than the Merchant Marine.” For their valor and service the Merchant Marine Academy at Kings Point is the only federal military academy honored to carry the regimental battle standards with the colors at all times. The ribbons represent all the conflicts in which seaman and midshipmen took part and to which so many sacrificed their lives.

The Merchant Mariners were responsible for transporting everything including tanks, planes, weapons, ammunition, Jeeps, food, clothing, raw materials, and soldiers. Under great danger, merchant ships were the target of the German U-boats hunting in wolf packs during the Battle of the Atlantic and the Murmansk Run. The United States lost more than 900 merchant ships in the Atlantic convoys and along the East Coast, including Long Island and New York Harbor. The loss of life was the highest of all the military branches in relation to the number served, one in 26 seamen died. In the Pacific many merchant support ships were sunk or kamikaze attacked in island invasion support. In total, 8,500 mariners were killed, 1,000 subsequently died of their wounds, 12,000 wounded, 663 were taken prisoner and froze or starved, 66 died in prison camps, 31 ships vanished without a trace.

It was only in 1988 after a long court battle that Congress gave mariners serving in WWII were given “veteran status.” With that designation, they were given all veteran’s benefits, including burial in national cemeteries.

Today, the Merchant Marine vessels flying under our American flag continue their vital duty, carrying equipment, supplies and food, not only to our soldiers overseas, but to countries in need around the world. On 9/11, the Academy sent its vessels to assist in the evacuation of lower Manhattan. Merchant ships transport supplies and aid to countries in times of crisis around the globe including Africa, Middle East, Haiti’s devastating earthquake, and Indonesia during the deadly Tsunami. Everyday, most Americans are not aware of their missions and are truly our unsung heroes who deserve equal recognition with all military branches.

On May 20, 1933, Congress by Joint Resolution designated each May 22nd as the National Maritime Day.

I have visited the Merchant Marine Academy several times and it is a jewel in our backyard, located on the former estate of Walter P. Chrysler with the mansion serving as the administration offices. I highly encourage and recommend taking the day with the family to visit the campus. The museum is small, but interesting and the historical maritime artifacts and narratives explain our nations shipping history. It includes one of the original five Japanese swords surrendered to General MacArthur aboard the USS Missouri on Sept. 2, 1945.

The views are fantastic of the Long Island Sound, the bridges and New York City. The Chapel dedicated in 1961 by President John F. Kennedy contains in front of the altar a gold glass case with a Roll of Honor Book listing all the names of those mariners who lost their lives in WWI and WWII including the date their ship was sunk or torpedoed, the name of their ship, hometown, wife or parent’s names. The beautiful impressive altar is on a rotating floor that can be turned remotely to 3 different faiths. The exquisite details of the altar ornaments and candelabras are nautical in nature. The steeple of the chapel contains a beacon light that can be seen for miles on the Sound and a full rigged sailing vessel sits on the top.

When my grandfather finished his distinguished overseas career, as a Master of Oceans, he sailed in peace and war under many shipping lines including the Moore & McCormack Lines, Sword, Clyde & Mallory, American, Munson, White and the Mississippi Shipping Co. who were conscripted under the War Shipping Administration for service. Upon retirement he still maintained his first love through his work as a tugboat captain and long standing member of the Masters, Mates and Pilots Union, who so generously sponsored our memorable trip to Washington, D.C. It will be a day I will remember for the rest of my life and thank all those dignitaries who so honored me and my grandfather. They bestowed to me the gift of learning about not only his service, but the history, valor and sacrifice of those men who continue to serve our country in their special mission. I hope my story will encourage others to visit the Academy and learn the honorable history of our mariners.

God Bless our merchant mariners, the USMMA, all of our military and the United States of America.