Muddy trenches, barbed wire crawls, rope climbs and more endurance-testing obstacles were met by nearly 8,500 willing participants over the weekend, as the Tough Mudder made its mark on Long Island.

Old Bethpage Village Restoration hosted the nationally touring event for the third consecutive year, with the full course taking place on Saturday, July 22, and the half the following day.

“It’s not a race, it’s a challenge,” said Angela Alfano, head of communications for Tough Mudder. “All the obstacles are based on teamwork and camaraderie. The person standing to your left, to your right, people all around you, those are your teammates and you’re all working through it together.”

The emphasis on teamwork underscored the weekend-long event, as teams, partners and complete strangers jointly helped one another to the finish line. 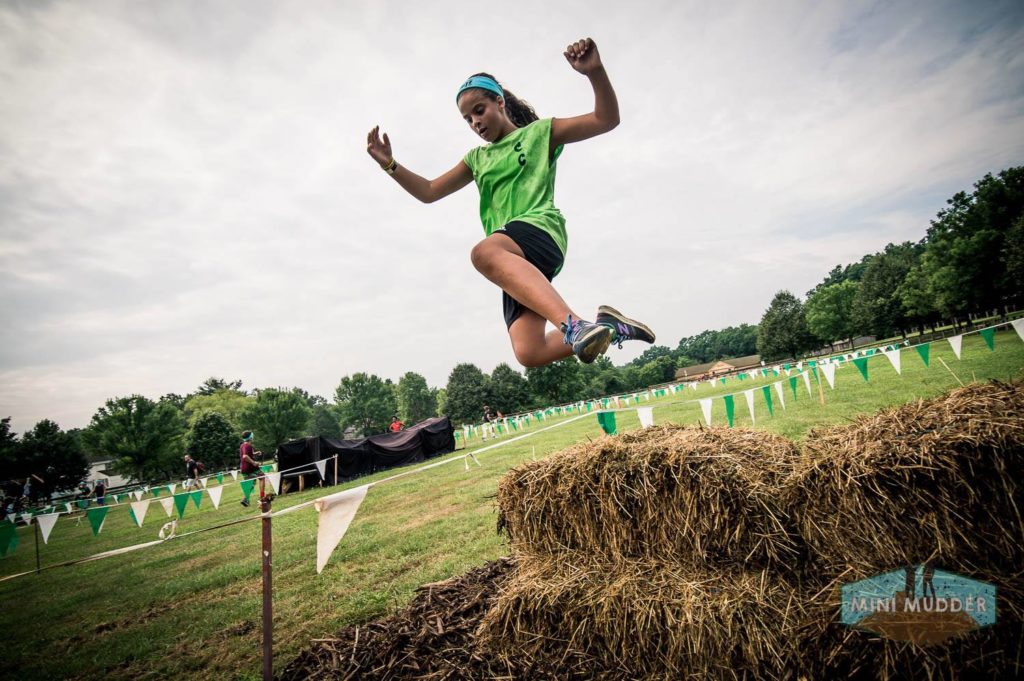 In both the full, a ten-mile course consisting of 23 obstacles, and the half, a five-mile course with 13 obstacles, people worked collectively to complete challenges such as The Block Ness Monster, Kiss of Mud and fan-favorite Everest 2.0.

“Everyone loves Everest, that’s definitely a popular one for a lot of people,” said Alfano. “It’s a 15 foot half pipe where you run up and everyone is reaching down ready to lift you to the top. I promise, it’s not as scary as it looks.” Alfano, spoke with confidence, as she had already completed the full course.

Other obstacles included Berlin Walls, forcing participants to scale two 9’6″ vertical walls back-to-back; Skidmarked, upping the ante with its walls at 45 degree angles; and Pyramid Scheme, a in which people stood on each other’s shoulders to reach the top of the inclined structure.

These obstacles, among others, were dispersed intermittently throughout the courses, prompting those in both the half and full to run varying distances in between.

Though the event is not a race, allowing participants to reach the finish line and their own pace, it was clear that many mudder regulars, known as legionnaires, and first timers went into the day with determination and a goal in mind.

“What I love most about the Tough Mudder is the inspirational stories behind it,” said Alfano. “Everyone has a different reason and purpose for coming out, but they all understand it’s about teamwork. You’ll see the lady who overcame her fear of heights, but then you’ll also have the super-athletic types who want to see how fast they can complete the course. We’ve seen people who are just overcoming cancer, or some who have come together to raise money for a cause that they’re passionate about. Everyone has an individual goal, but they all come together on the day of the event.”

Though the Tough Mudder has concluded its Long Island run, the event will continue in locations across the United States until mid November.

For more information about the Tough Mudder and its upcoming event locations and dates, visit www.toughmudder.com.