Hybrid technology in cars is being driven in the right direction when it comes to the issue of pollution and global warming. While the technology in a hybrid engine is a bit confusing, being half electric and gasoline powered, it makes it hard to choose which hybrid car is the best. Below are five of the best hybrid vehicles you can buy. 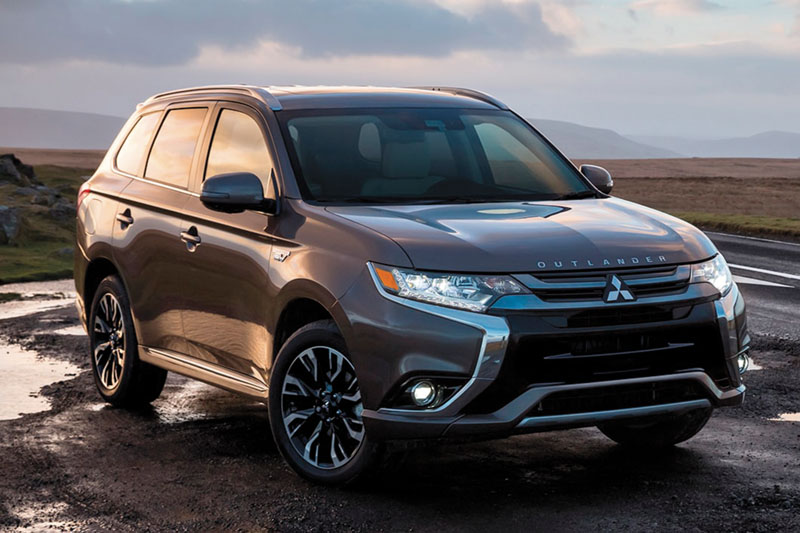 The Mitsubishi Outlander PHEV plug-in Hybrid has been around for some time now but only recently came to the United States and it is here to stay.

The Outlander is the perfect all-wheel drive SUV if you want to be eco-friendly but don’t want to spend a lot of money on your typical hybrid. The car is cheap for what you get; starting at just over $34,500, the Outlander comes with heated front seats, leather seats, a three-month SiriusXM satellite radio trial, Bluetooth connectivity, a rear-view camera, Apple Carplay with Android Audio, seven-inch touchscreen display and more.

The most important part about the Outlander though is its fuel economy; featuring a 166 horsepower 2.0L four-cylinder engine and two 60 kW batteries generating a total of 197 horsepower. If you want to drive the truck on electric only, the Outlander gives you a respectable range of 22 miles for an SUV. However, if you drive the truck in hybrid mode, you get 74 mpg. 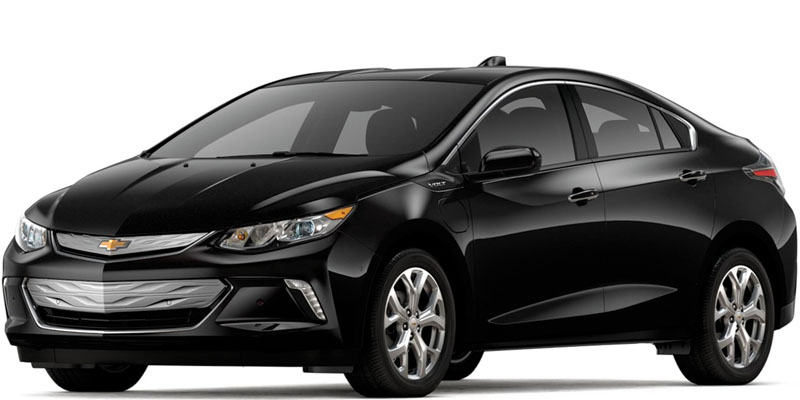 The Chevrolet Volt has been around for almost eight years now, but is still one of the most popular hybrid cars in the U.S. market. The 2018 Volt features a 1.5-liter four-cylinder engine and a 111 kW electric motor that generates a respectable 149 horsepower. The battery on the Volt provides 53 miles of range, which is very impressive for a hybrid. On regular petrol mode, the Volt averages 43 city and 42 highway miles-per-gallon.

The Volt is a good car, but has some downsides. The car starts at more than $30,000, leather interior is an extra $4,000 and heated seats are not included.

Being the cheapest option for a hybrid starting at $20,630, the Prius C is a good bang for your buck if you’re looking for a hybrid. The Prius C features a 1.5L four-cylinder engine and a 45 kW motor generating a total of 99 horsepower.

The Prius C doesn’t feature anything special other than its cheap price tag for a hybrid. The fuel mileage is good though, averaging 46 mpg, but the EV mode only allows you to travel one mile before the car switches back to petrol mode.

Since the car is so cheap, it’s very barebones inside. The Prius C only comes standard with one USB port, Bluetooth connectivity and a touchscreen infotainment system. 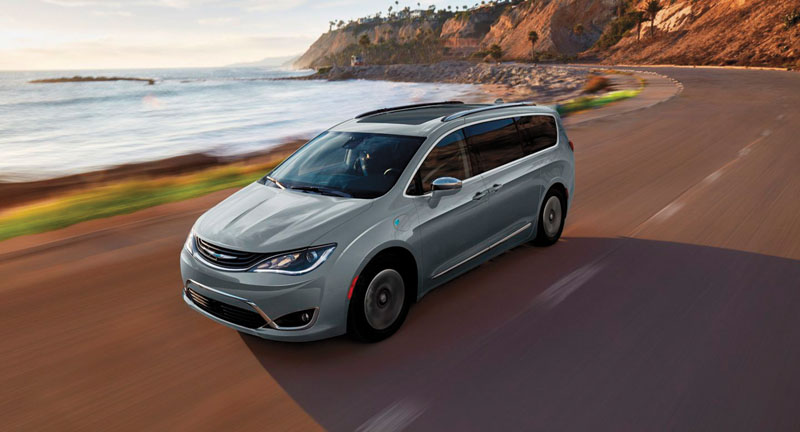 Minivans aren’t known for having the best fuel mileage, but the Chrysler Pacifica is an exception.

The best part about the Pacifica Hybrid is its range in EV mode; on a single battery charge, the Pacifica can drive 33 miles, which is unheard of in hybrid vans. Fuel mileage too is impressive; the Pacifica averages 84 miles-per-gallon on the highway.

One of the most important parts about a minivan is comfort and Chrysler didn’t forget about that. The Pacifica features many standard features such as satellite radio, remote start, a rearview camera, touchscreen infotainment, parking sensors, blind spot monitoring, heated front seats, a total of seven seats and much more. 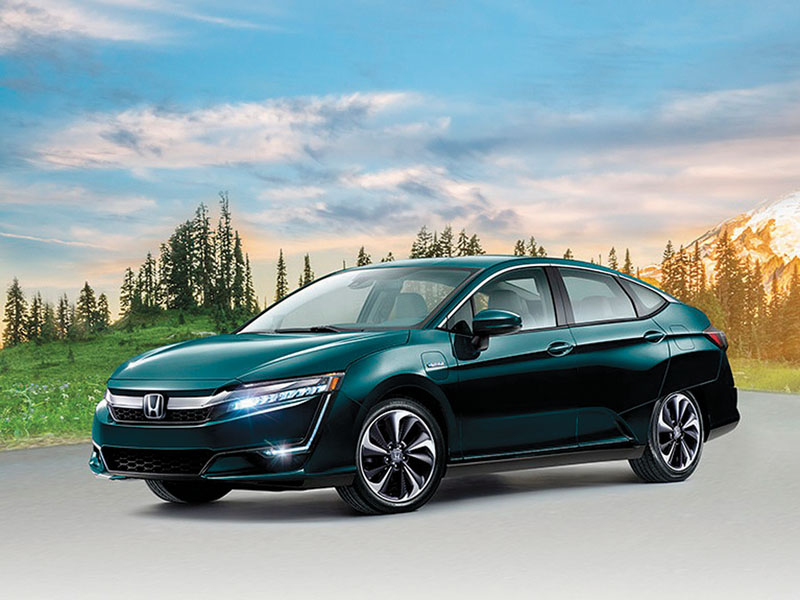 Starting at $33,400, the Honda Clarity Hybrid is a good alternative if you’re looking for a plug-in hybrid sedan instead of the Chevrolet Volt. The Clarity Hybrid features a 103 horsepower 1.5L four-cylinder engine and a 17 kWh lithium-ion battery generating a total of 212 horsepower.

The biggest selling point about the Clarity is its Electric vehicle (EV) range; the Clarity has a range of 47 miles. The engine provides good mileage as well, averaging an mpg of 44 city/40 highway.