Top Cops In Movies And Television 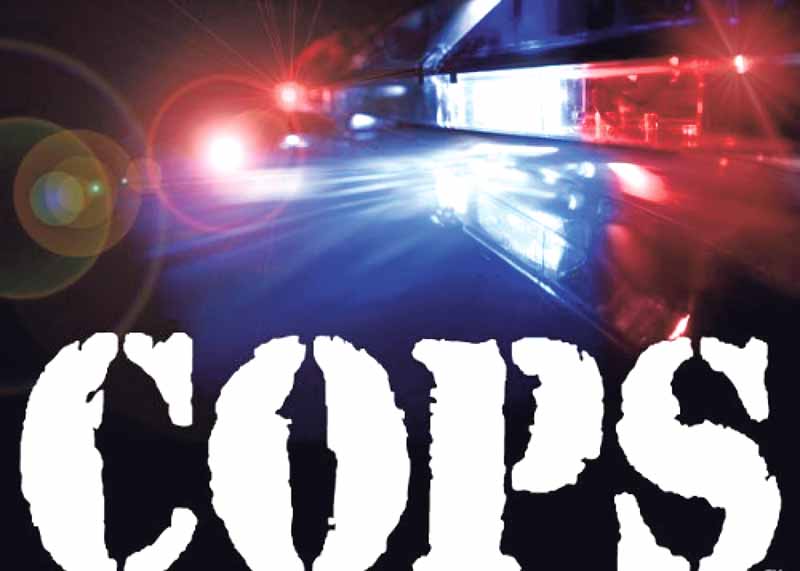 It’s no secret that any type of law enforcement occupation is serious business. However, that doesn’t mean we can’t find some sort of entertainment about the men and women in blue. There are countless television shows and movies about police officers—whether it’s reality shows, comedies or plain old parodies.

Here’s a look at some of the shows and movies that depict the adventures of police officers.

Starting with television, COPS premiered on FOX in 1989 and is still going strong with new episodes now airing on the Paramount Network. COPS follows the daily activities of police officers by assigning television camera crews to accompany officers as they perform their duties. The show does not consist of any narration or scripted dialog and depends entirely on the actions of the officers and the people they come into contact with. The show is also recognizable to most people because of its iconic theme song “Bad Boys” that was performed by reggae group Inner Circle. In August 2017, COPS celebrated its 1,000th episode with a live special called, COPS: Beyond the Bust.

On the other side of the spectrum, we have the parody of COPS—Reno 911!, which ran from 2003-09 on Comedy Central. With comedic actors playing police officers, Reno 911! featured members of the fictitious and massively inept Reno Sheriff’s Department. The show dealt heavily in politically incorrect and racy humor, including many jokes about race, sexual orientation, substance abuse, rape and mental disorders. The show even spawned a movie release in 2007 called Reno 911!: Miami.

Jumping into the theatrical side, there’s the 1987 action film RoboCop. The film takes place in a crime-ridden Detroit, MI, that was set in the future where police officer Alex Murphy is murdered by a gang of criminals. However, Murphy was then revived by the megacorporation Omni Consumer Products (OCP) as a superhuman cyborg law enforcer known as RoboCop. The film received positive reviews and was cited as one of the best films of 1987, spawning a franchise that included merchandise, sequels, a television series, an animated TV series, video games and a number of comic book adaptations and crossovers.

Next is Kindergarten Cop—an American comedy-drama film that was released in 1990. The film followed John Kimble, a tough police detective working undercover as a kindergarten teacher to apprehend the vicious drug dealer Cullen Crisp before Crisp can get to his former wife and son. But while undercover, Kimble discovers his passion for teaching and considers changing his profession to become a teacher. The film which starred Arnold Schwarzenegger received mixed reviews from critics but was a box office success by grossing $202 million worldwide.

Last but not least is the 2001 film Super Troopers, which followed five Vermont state troopers who were avid pranksters with a specialty for screwing up. However, due to their department being on the chopping block because of proposed budget cuts, the troopers try to save their jobs and out-do the local police department by solving a crime. The film grossed $23.2 million worldwide and would eventually become a cult movie with Esquire describing it as a shaggy-dog classic for Generation Y. Last month, the sequel Super Troopers 2 was released in theaters.