We all know that the ’90s was the greatest decade. Music, fashion and television were at its peak, and between singing along to “Wannabe” and dancing the Macarena, you probably played with a few of the most iconic toys to ever grace stores’ shelves. While many of these toys still exist today, nothing beats their original ’90s form. 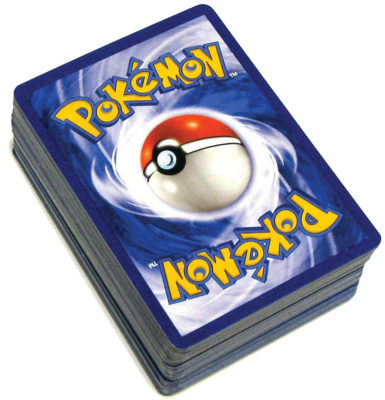 You could always bet that recess would have hordes of kids sitting in a circle playing Pokémon. Still wildly popular today, Pokémon cards are still traded and played with by children around the world. With the advent of Pokémon Go, the franchise is more popular than ever, attracting people of all ages to go outside and catch some Pokémon of their own. 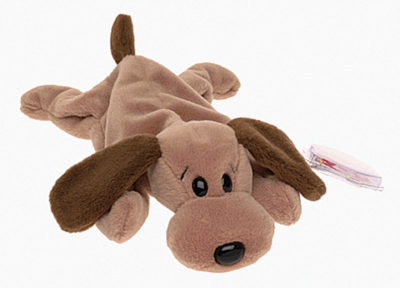 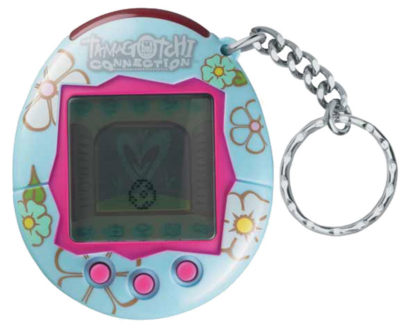 They beeped for your attention and you were more than happy to feed their insatiable stomachs and clean up their digital poop. They evolved into characters simultaneously strange and cute. If you went to school without it and forgot to put it on “pause,” you often came home devastated to find an egg with wings on your screen. They were Tamagotchis, and they were perhaps the greatest digital pet to ever be created.

Whoever brought this toy to recess was instantly surrounded by a flock of children trying to bop, twist and pull their way to classroom stardom for being the best at Bop It. Sold today in new shapes and sizes with even more commands for nimble hands to master, Bop It is still a cult favorite. 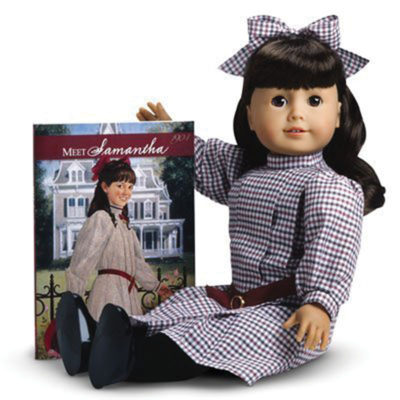 Every girl had one, but with one came the wish for clothes, accessories, items and the obsession soon spiraled into a bedroom full of more dolls and doll clothing than any girl could know what to do with. Still in production today, with inspiring stories behind each doll, American Girl has created a legacy for girls of all generations. The brand even introduced boy dolls in 2017. 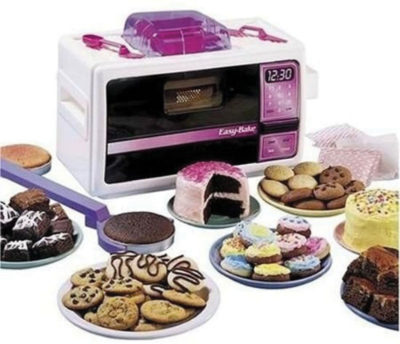 For the girls who dreamed of owning a bakery and for the girls who wanted to be just like mom in the kitchen, the Easy Bake Oven was at the top of every girl’s wishlist come holiday season. While its nutritious value may been questionable, nothing beat using that little spatula to slide out creations you had made all by yourself.

No summer was complete without an all-out backyard war with your friends using Super Soakers. Nerf, the brand famous for its toy guns, introduced Super Soakers in 1990 and summers haven’t been the same since. 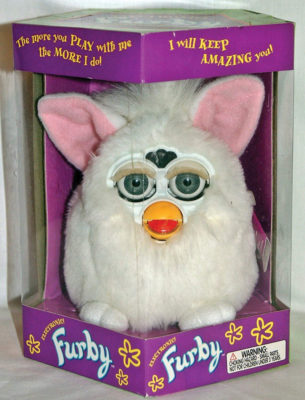 You could never decide whether they were cute or creepy. They made noise in the middle of the night and some people will swear up and down that theirs was haunted—Furby was a toy unlike any other. Maybe you still have yours packed away in the basement or maybe you threw Furby out after waking up in the middle of the night one too many times to find it blinking at you. 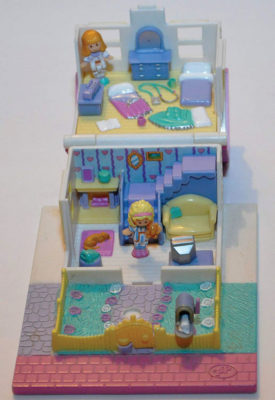 They started as pocket-sized, hence their name, choking hazards less than an inch tall in their compact wonderlands, and evolved into four-inch dolls with rubber clothing, accessories and a multitude of playsets. Fashionable and fabulous, Polly was a must-have on every girl’s wishlist. 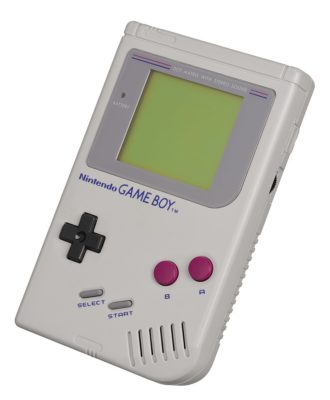 The popularity of the handheld Nintendo console took hold in the ’90s, leading to redesigned versions in 1996 and 1998, when Game Boy Pocket and Game Boy Color were released. The most popular Game Boy games were Tetris and Super Mario Land, though more than a thousand titles were available.

The portable cassette player and recorder was popularized by the 1992 movie Home Alone 2: Lost In New York, when Kevin McCallister uses the device to change the pitch of his voice. By using the ‘slow playback’ feature, the mischievous character is able to sound older and book a room at the Plaza Hotel.

Preschoolers in 1996 wanted one thing and one thing only—a Tickle Me Elmo. The plush Muppet from Sesame Street shakes and vibrates when squeezed. Following a plug on The Rosie O’Donnell Show, Tickle Me Elmos flew off the shelves, creating a huge unexpected demand that had parents paying up to $1500 for the $29 toy at Christmastime.