Don’t believe what everyone says. Great music does continue to be released. You just weren’t hearing it on commercial outlets in 2016. 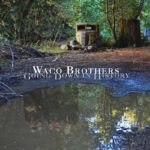 Bloodshot Records’ favorite sons return with their first Wacos-only album in a decade-plus. Plenty of roots-rock swagger to be found here, along with a soaring reading of the Small Faces’ “All or Nothing” dedicated to that band’s late keyboardist and Wacos buddy Ian McLagan. 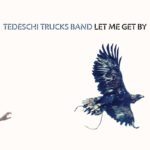 Tedeschi Trucks Band – Let Me Get By (Fantasy)

The creative and marital duo of Susan Tedeschi and Derek Trucks shepherd their 12-piece outfit through a wondrous mix of rock, soul, blues, funk and gospel guaranteed to give you the warm and fuzzies. 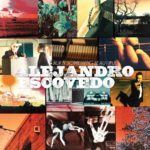 He may be filed in the Americana section, but punk and glam continue to be the fuel that powers Escovedo’s creative engine. And on this baker’s dozen worth of songs, he keeps it honest and gritty with help from members of R.E.M., Sleater-Kinney, Los Lobos, the Fastbacks and the Decemberists. 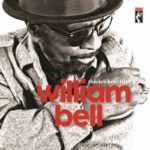 William Bell – This Is Where I Live (Stax)

One of the all-time Stax-Volt greats, Bell may have penned classics like “Born Under a Bad Sign” and “I Forgot to Be Your Lover,” but these dozen cuts show the man still nails the mark when it comes to creating organic and rich soul music. 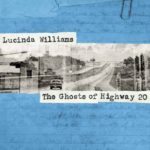 Williams checks in with yet another 2-CD set that brings back guitarists Bill Frisell and Greg Leisz and uses them to set a minimalist tone for this collection of spooky and ambient songs that gets more enriching with repeated playings. 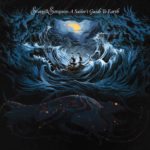 The Kentucky native traffics in the kind of Cosmic American Music the late Gram Parsons often waxed poetic about on this musical letter to Simpson’s newborn son that weaves psychedelia, countrypolitan and baroque pop into a delectable package. 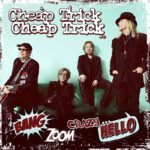 Power pop kings returned with a vengeance serving up a platter of tunes that snap and crackle while delivering the expected care package of harmonies, hooks and killer guitar riffs that includes a sinister reading of Dobie Gray’s “The In Crowd.” 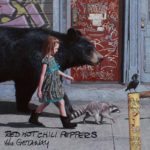 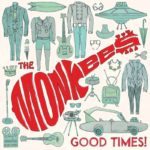 On the 50th anniversary of their founding, the Monkees return with a project that bridges the past (previously unreleased demos including the late Davy Jones’ vocals) with help from indie rock fans hailing from Weezer, Death Cab for Cutie, XTC and Fountains of Wayne. 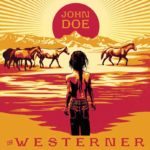 Doe retains his strong storytelling skills while tossing in spaghetti Western and noirish flourishes and even manages to slip in a raucous duet with Debbie Harry.