To Top It All Off: Pizza Toppings Make Or Break The Slice

No beach? No problem. You can have a mini bake in your backyard.
Read more
News

Sasso is now starring in his very own ABC sitcom United We Fall as dad and husband Bill Ryan.
Read more
TOP STORIES 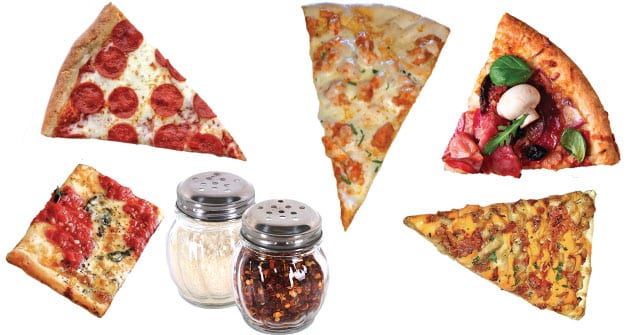 Pizza toppings are personal. Just mention the word pineapple and pizza in a sentence, and you’ll quickly discover everyone’s got an opinion, and a passionate opinion at that. Pizza toppings make or break the slice. Some go the safe route (aka pepperoni) while others prefer the spicy flavorings of buffalo chicken or the straight up indulgent penne alla vodka pizza (yes, that is the classic Italian pasta dish served atop dough).

Pizza toppings can definitely make or break a slice. Whether you like your toppings traditional or over-the-top, here are a few toppings of note. 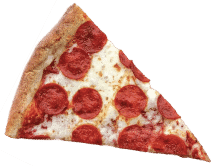 Pepperoni is by far America’s favorite topping, accounting for 36 percent of all pizza orders in the United States. Pepperoni, is not Italian, rather it is an Italian-American creation of fine-grained, cured, dry sausage, typically a mixture of pork and beef. It became popular around the 1920s when it began to appear as a pizza topping across lower Manhattan, and is now a perennial staple. 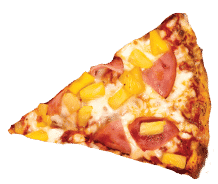 The debate is fierce on whether pineapple is a worthy pizza topping. Some will go to the grave to assert that fruit should take its rightful place atop a slice without backlash from naysayers, others scoff at the notion. As contentious as it is, Hawaiian pizza (topped with pineapple and ham) can pretty much be found at any pizza place on Long Island. For the record, pineapple is not even the most hated topping in America. That honor goes to the thoroughly despised anchovy.

Proving that the right slice is really just a vehicle for the culinary mash up that dreams are made of, penne alla vodka pizza is a carb lover’s slice of heaven. Cooked penne in creamy vodka sauce and cheese is melted on top of crispy baked crust for a sinfully delicious bite that is worth every calorie. Even if you haven’t heard of it before, this pie is becoming increasingly popular at local pizzerias. Might be time to try a bite. 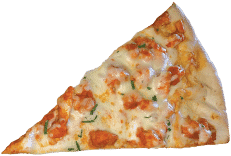 What’s better than wings and pizza? Wings on pizza. That is basically the concept of buffalo chicken pizza. It can be made with grilled or fried chicken tossed in hot sauce and topped with mozzarella and blue cheese. It is a game day staple for those who like spice in their life.