Time To Give Dogs Equal Respect 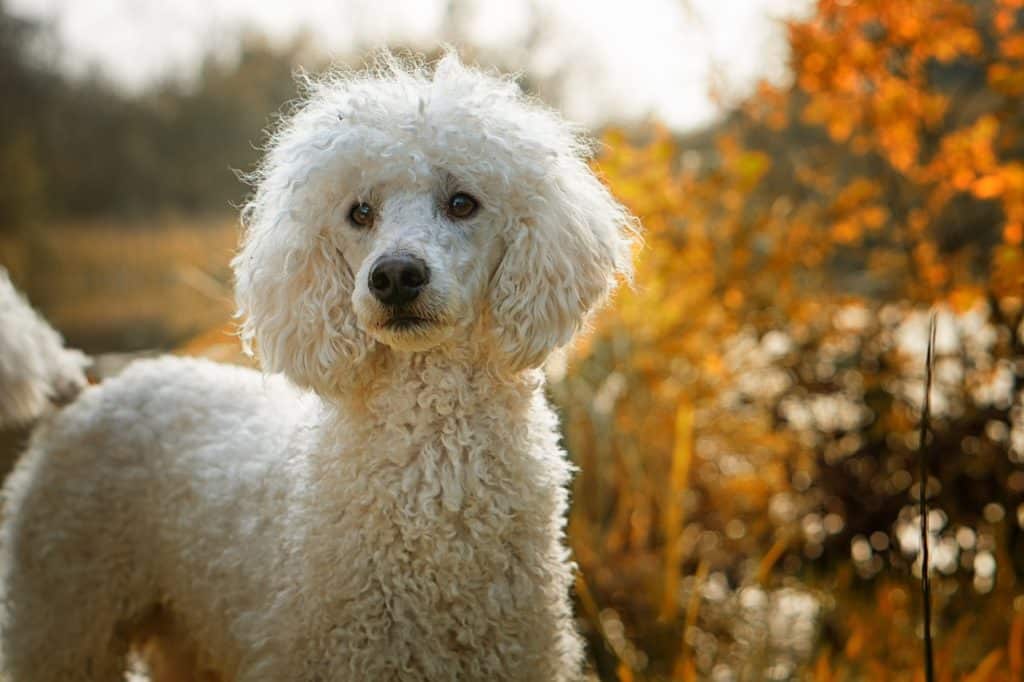 I would like to talk about dogs. I have had two of them. One was a Lhasa Apso named Ming. The other one was our poodle Frisbe. Both lived long and happy lives and I can attest to the fact that they were smarter and kinder than many of the human beings that I have met over the years.

Ming was a fascinating animal. If you know the breed you are familiar with the fact that both the front and the back look the same. They have tiny front teeth, but if someone makes a menacing gesture towards a family member, they will incur the wrath of this adorable species. Ming understood people and sometimes barked at someone visiting me, who I failed to realize was not meant to be a loyal friend.

Poodles are considered one of the smartest dogs on the planet. Our Frisbe was able to anticipate my moods, respected my space and gave undivided loyalty to my wife. On a stormy winter night, he would ignore my wife and come to me for the task of taking him out for his stroll. In his own way he would taunt me for not giving him my constant attention.

There is no way to adequately describe the importance of dogs to our society. I am sure cats make positive contributions, but the media plays up the heroic things that dogs do. Some are capable of helping find trapped skiers under an avalanche. Others protect their masters in times of danger. There are reports of service dogs bringing badly needed medicines to their ailing housebound owners.

So that is why I deeply resent the use of the word “dog” by President Trump. Looking at the 11,000 tweets of the last three years you will find that he has used the word “dogs” in a derogatory fashion, 86 times. He has attacked political opponents as dogs and women who claimed he abused them in one way or another. He recently described the death of the leader of ISIS as someone who “died like a dog.” He called the failed candidacy of Beto O’Rourke as having “dropped like a dog.”

Perhaps part of his revulsion for dogs stems from the fact that there is no White House dog. Many of his predecessors have had a variety of dogs. Roosevelt had his “Falla.” Nixon has his “Checkers.” Barbara Bush had her “Millie” and Barack Obama had his “Bo.” The presence of a warm-hearted canine companion might do wonders for Trump.

When you consider all the challenges that the President faces these days and his inability to get enough people to stand up for him, it’s worthwhile remembering President Truman’s famous line, “Want a friend in Washington, get a dog.”