Time For Cops To Come Clean On ‘Stingray’ 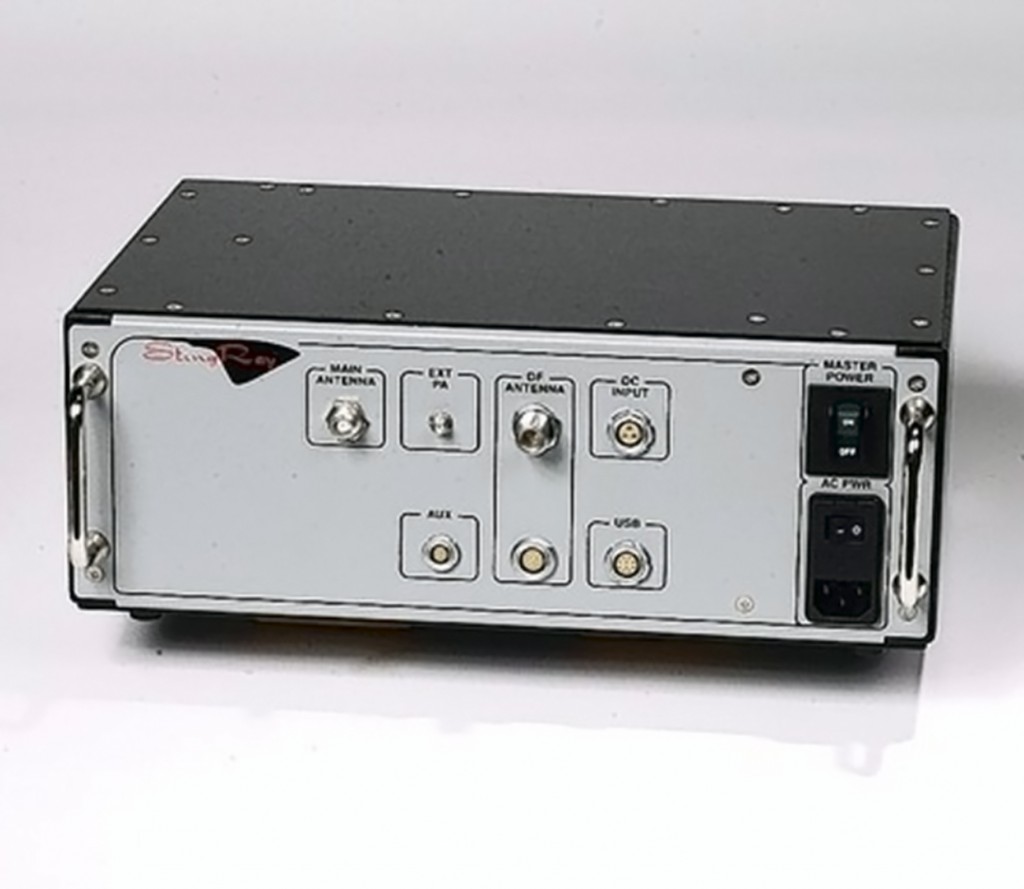 The equipment is purchased in secret and deployed in our neighborhoods in secret. The federal government urges local police departments not to disclose anything or admit to anything, even when invoices and emails have made their way to reporters. The manufacturer has local governments sign nondisclosure agreements stating that the equipment’s capabilities are “not for public knowledge.”

We know that the equipment is being used by the New York State Police, the NYPD and by an unknown number of other local departments in this state. We will know more, maybe, as reporters and civil liberties advocates make official requests, municipality by municipality, piecing together the puzzle.

In May, Channel 2 news in Buffalo got its hands on documents showing that the Erie County Sheriff’s Office spent more than $350,000 on this equipment and the agency continued to deny any knowledge or involvement.

There is no reason for this. Most of the public understands the capabilities and implications of digital and wireless technology better than our local governments. We are not children, are we?

They are using it in Gilbert, Ariz., and Wilmington, N.C., and Gwinnet County, Ga., and Urbana, Ill. It’s practically inconceivable that it is not being used by Nassau County and other local police departments.

We’re talking about cell site simulators, commonly called “stingrays,” and mostly sold under the brand name of “StingRay” by Harris Corporation (associated Harris products are sold under the names Amberjack, KingFish, Porpoise and TriggerFish). Stingrays are portable, suitcase-sized devices that mimic cell phone towers and send out digital “pings” that trick any nearby cellphones that are turned on into reporting location, identification information and, depending on the model, what phone numbers are being called. A single police officer can park a car and sweep up data from an entire neighborhood’s cell phones, often within up to a mile (more with optional extenders).

Purchase orders surfaced showing that Jacksonville’s Sheriff’s Office had bought almost $400,000 in equipment from Harris in 2007 and 2008. The Sheriff there has said that stingrays can pinpoint a cell phone’s physical location inside buildings so that suspects or victims can be located quickly.

Okay, so why the secrecy? A Sacramento television station recently found that even Superior Court judges had no idea this technology had been used there for years.

How many of us don’t carry cell phones? Moving around a county or village or town, stingrays can very quickly compile a pretty clear picture of your friends, your activities, that secret place you go in your free time.

The recent Supreme Court decision requiring a warrant for cell phone searches only applied to those already in police custody and didn’t include stingrays.

Many departments aren’t seeking permission from a judge, aren’t demonstrating probable cause, or asking for warrants. The outdated “trap and trace” laws were written when only limited information could be monitored. A bad guy getting jammed up without full protection of the 4th Amendment isn’t the really disturbing part.

As always with the new mass surveillance, the big question is this: What happens to the gigantic mountains of data collected on innocent bystanders? The people who are just walking by? Who are just passing through a school zone with one of Long Island’s new traffic cameras? Who entered a park or a building and got picked up with facial recognition software?

Who made any kind of online transaction? Who just want to live their lives, not bothering anyone and not being bothered?
Tens of thousands of “data points” are being collected on every American, both by the government and by private corporations, sometimes in tandem.

We are not children, are we?