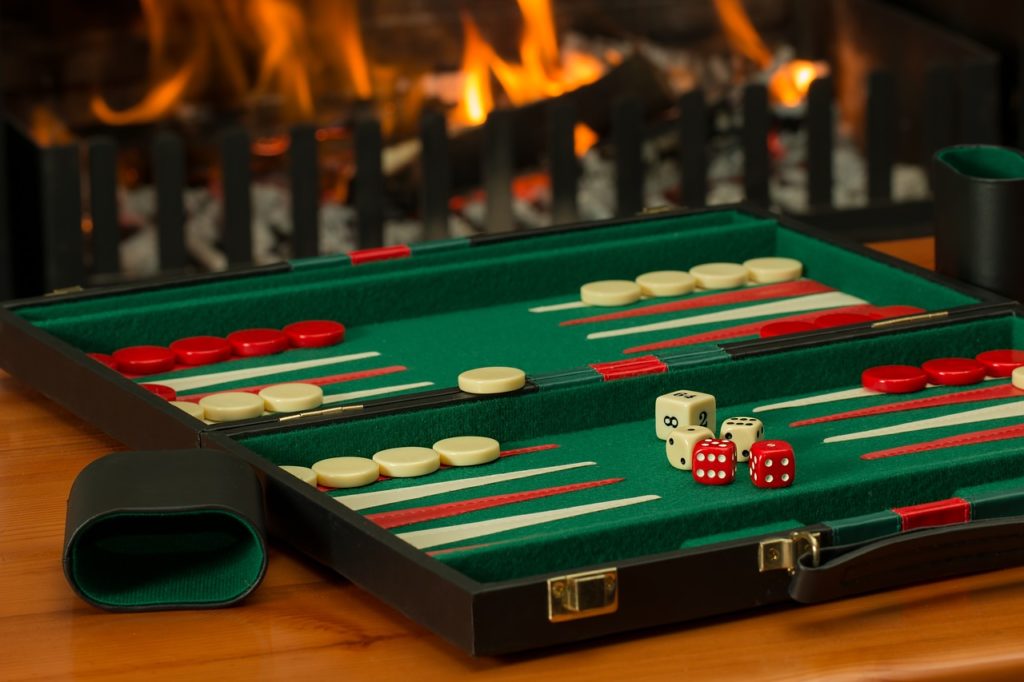 The love of family, laughter of friends and pure joy of the holiday season for most begins with Thanksgiving. Spending time with loved ones, enjoying a delicious dinner and simply relaxing is what we all look forward to. So before round two for dessert begins, feel like a kid again and digest with some vintage board games.

From good ol’ fashioned checkers, Clue and Scrabble to Candy Land, Pictionary and Trivial Pursuit, these games will keep you occupied until the pumpkin pie arrives.

These games are the ones your great-grandparents may have played. Uno (1971) and Jacks can last for hours and Backgammon and dominoes are some of the oldest games in the world, with the latter dating back to 1120 AD. Yahtzee came about in the 1940s as everyone’s favorite dice game and checkers and chess are favored among young and old alike.

Games That Make You Think

Everyone loves a good trivia game. It’s hard to believe that Trivial Pursuit, which has spawned dozens of themed and anniversary editions, was introduced in 1979. As for the games of letters, the wordsmiths out there always dominate Scrabble (1938) and Scattergories (1988), acting like a human dictionary creating words you never thought existed. Clue (1950) is a classic group game to play for those who love a good mystery and for those who want to divide and conquer, Battleship (1967) and Risk (1957) are the games for you.

These are the games our parents played, which in turn, grew to be our favorites as children as well. Getting the perfect bubble pop in Trouble (1965), making it through the Candy Cane Forest and Gum Drop Mountain to reach King Candy’s Castle in Candy Land (1949), the end of reaching retirement in The Game of Life (1960), which was America’s first popular parlour game, and staying out of jail long enough to make those millions in Monopoly (1935), these games kept us entertained for hours, and somehow, we never got bored.

Things get physical during a game of Twister (1966) as players reach over, under and across from each other to put their hands and feet on colored spots. Games of Pictionary (1985), Hangman and Hungry Hungry Hippos (1967) can get pretty intense. If you weren’t blessed with the virtue of patience, steer clear of pick-up sticks, Barrel of Monkeys (1961) and Mouse Trap.

Break out the games this Thanksgiving and have some fun post-turkey coma.