Nassau County has received confirmation from the Centers for Disease Control and Prevention (CDC) that the one Nassau County resident who was being tested...
Read more
Long Island News

Areas to be closed starting July 1; expected to reopen July 7 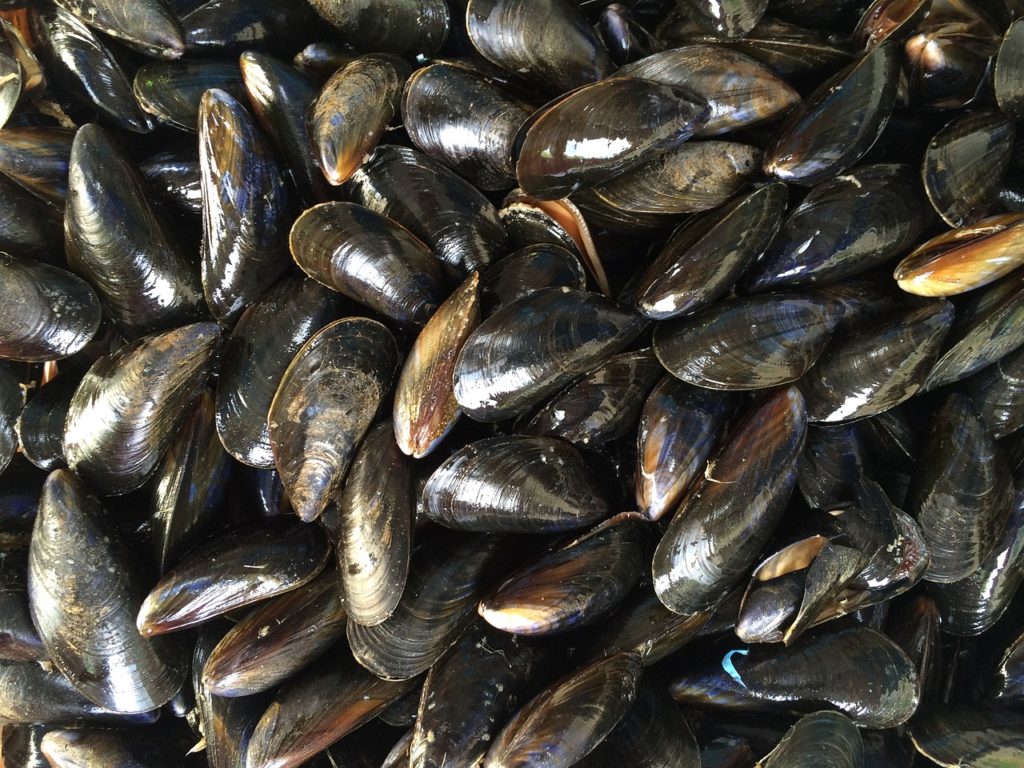 New York State Department of Environmental Conservation (DEC) Commissioner Basil Seggos today announced the temporary closure of three shellfishing areas on the north shore of Long Island during the upcoming July 4th holiday period. These closures are put in place during the busy holidays to protect public health from potentially contaminated shellfish associated with increased boating activity in shellfishing waters. Boaters are reminded to use pump-out facilities to help protect these waters.

“As a precautionary measure, DEC annually halts shellfishing in these waters during the Fourth of July weekend because of the heavy increase in recreational boating,” Commissioner Seggos said. “We strongly encourage boaters to act responsibly and be aware of the no-discharge zones in Port Jefferson Harbor, Oyster Bay Harbor and the Sand Hole and to use pump-out facilities to prevent impacts to our natural resources and protect public health.”

Since 1995, DEC has designated these areas as temporarily uncertified for the harvest of shellfish during the Fourth of July and Labor Day holidays. During peak holiday periods, discharges from marine sanitation devices (toilets) may contaminate nearby shellfish beds with pathogenic bacteria or viruses, rendering the shellfish unsafe for human consumption.
DEC will designate the following areas, all on the north shore of Long Island, as closed to the harvest of shellfish beginning at sunrise on Saturday, July 1 and continuing through Thursday, July 6:

• 50 acres in the area known as the Sand Hole in the Town of Huntington, Suffolk County

Shellfish harvesting is expected to resume in these areas on Friday, July 7. If poor weather causes fewer boaters to visit these areas, DEC may rescind the closure and reopen the areas to harvesting earlier than July 7.

A recorded message advising the public about temporary closures of any shellfishing areas in New York State is accessible 24 hours a day by calling 631-444-0480. The recorded message also advises harvesters when such areas have reopened. Information, including maps showing the affected areas, is available on DEC’s website.

Boaters should be aware that all of Oyster Bay Harbor, the Sand Hole and Port Jefferson Harbor are designated as no-discharge zones. A no-discharge zone is a designated body of water where the discharge of treated or untreated boat sewage is prohibited. Boaters in these areas should utilize the following pump-out facilities:

One pump-out boat is operated by the Town of Oyster Bay at no fee to boaters. Contact the pump-out boat via marine radio VHF channel 9. In addition, the town provides two pump-out stations on floats near the Oyster Bay Marine Center and Waterfront Park and a land-based pump-out in the town marina at Theodore Roosevelt Park.

Although there are no facilities within the Sand Hole, boaters should contact Town of Oyster Bay pump-out boat as noted above. There also is a land-based pump-out facility at Powle’s Marine Center in Cold Spring Harbor. In addition, boaters traveling from Town of Huntington waters can request the services of the Town of Huntington pump-out boat (no fee) by calling on marine radio VHF channel 9. There are also a number of land based pump-out facilities at marinas in Northport Harbor and Huntington Harbor.

The Town of Brookhaven operates a pump-out boat (no fee) in Port Jefferson Harbor. Hours of operation are 8 a.m. to 4 p.m., Saturdays and Sundays only. Boaters may contact the Town’s pump-out boat via marine radio VHF channel 73.

A full list of No Discharge Zones in New York State, including other Long Island waters, can be found on EPA’s website.