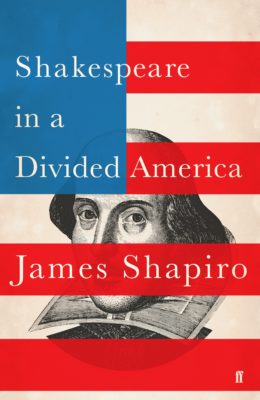 Columbia English professor James Shapiro leads a session inspired by his new book, Shakespeare in a Divided America: What His Plays Tell Us About Our Past and Future. Shapiro will share the ways controversies like “manifest destiny, race, gender, immigration and free speech” have played out in our understandings of Shakespeare. He’s joined by head of The Shakespeare Guild John Andrews (free).

Online Event | Casey Schwartz Presents Attention: A Love Story with Joshua Cohen
Tuesday, May 26, 7 p.m.
The Center for Fiction
Live stream only
www.centerforfiction.org
The drive for distraction doesn’t seem to be curtailed by quarantine. Author Casey Schwartz (In the Mind Fields: Exploring the New Science of Neuropsychoanalysis) delves into the battle for our attention in her new book. She’ll share her experiences with the ersatz focus afforded by Adderall, the predations of Silicon Valley, and luminaries like William James, David Foster Wallace and Simone Weil (free).

For more information about lectures, readings and other intellectually stimulating events throughout NYC, sign up for the weekly Thought Gallery newsletter at www.thoughtgallery.org.