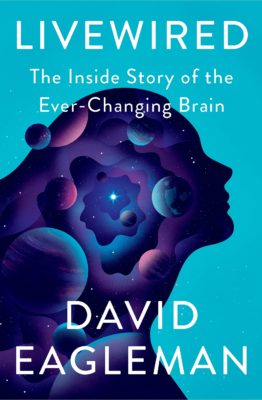 It may be overlooked amid myriad ensuing scandals, but British political consulting firm Cambridge Analytica was responsible for harvesting some 87 million Facebook profiles. It was the biggest data breach in modern history. Observer journalist Carole Cadwalladr broke the story and she’ll lead a panel that includes Roger McNamee, early Facebook investor and founder of #StopHateForProfit, and former CIA officer Yael Eisenstat (£5).

Much of the Battle of Brooklyn, the first confrontation after the signing of the Declaration of Independence, was fought on what are now Green-Wood’s grounds. This year in lieu of an in-person event, hear from historian Barnet Schector, author of The Battle for New York, and Jeff Richman, Green-Wood Cemetery’s historian. Together they’ll mark the 244th anniversary of the August 27, 1776 battle ($5).

For more information about lectures, readings and other intellectually stimulating events throughout NYC, sign up for the weekly Thought Gallery newsletter at www.thoughtgallery.org.