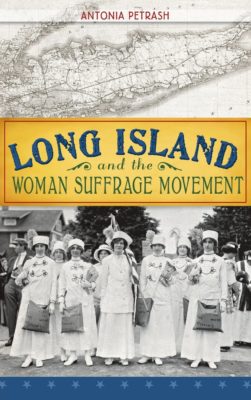 The Tyranny of Merit: What’s Become of the Common Good?
Tuesday, Aug. 4, 5 p.m.
The Aspen Institute
Live stream only
www.aspeninstitute.org
Harvard political philosophy professor Michael Sandel has been called “the most popular professor in the world.” He’ll preview his forthcoming book in conversation with Elliot Gerson, Executive Vice President of The Aspen Institute. Sandel offers better ways forward as we “rethink the attitudes toward success and failure that have accompanied globalization and rising inequality” (free).

HOPE: Where and How Can We Find It Now?
Friday, Aug. 7, 3 p.m.
Great Neck Public Library
Live stream only
www.greatnecklibrary.org
Weigh in on the thing with wings as a Socrates Salon Conversation takes on hope, how to distinguish it from wishful thinking, and its essential role in times of tribulation (free).
For more information about lectures, readings and other intellectually stimulating events throughout NYC, sign up for the weekly Thought Gallery newsletter at www.thoughtgallery.org.