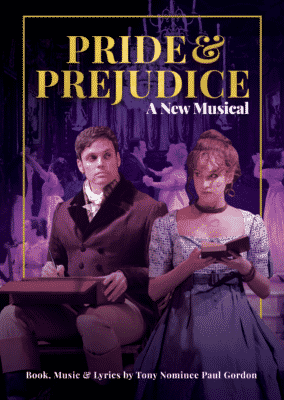 Consider these recommendations for upcoming talks, readings and more in and around New York City: 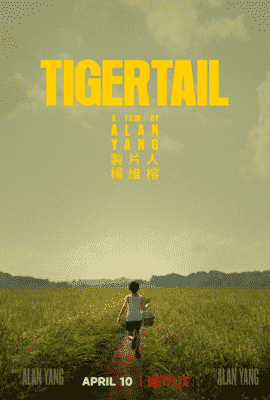 When the first direct observation of gravitational waves was announced in February 2016, astrophysics entered a new era.  Learn the latest, including new theoretical models, at this “Frontiers of Science” webinar ($10).