There’s Only One Masters

Every year, the Professional Golfers Association (PGA) holds its legendary Grand Slam of four major tournaments, barometers of who are the finest golfers in the world. And every year, the U.S. Open, the British Open and the PGA Open are played at different sites. Only one tournament, the Masters, is played at the same course every year.

There is only one Augusta National Golf Club.

Located in a west Georgia town of that same name and purchased in 1931 by Peach State native and golf legend Bobby Jones and his partner, Clifford Roberts, this former indigo plantation, starting in 1934, became the home of the Masters. When he first saw the layout, Jones reportedly exclaimed: “Perfect! And to think this ground has been lying here all these years waiting for someone to come along and lay a golf course upon it.” 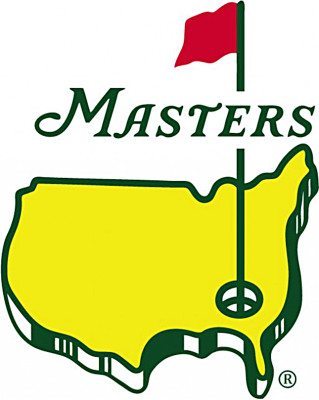 Which is what happened. The Masters is an invitational tournament that kicks of the Grand Slam schedule every April. And with spring in full bloom, the golf course—with azelas and dogwoods and immaculate fairways and greens—has never ceased to hold the imagination of both players and fans worldwide. Indeed, an invitation to The Masters remains the most prized possession any young golfer any receive.

“All of it—the nostalgia, beauty, serenity, history, hospitality, and exclusivity—created a mystique around the Masters,” wrote Gil Capps in his book, The Magnificent Masters. “When you say ‘the Masters’ to players, they don’t think of an answer, they emote one. ‘It was the whole feeling that came over you when you turned off of Washington Road and went onto Magnolia Lane,’ says Billy Casper. Those feelings elevated the Masters to a pedestal of importance explained best by Dave Marr: ‘At my first Masters, I got the feeling that if I didn’t play well, I wouldn’t go to heaven.’”

With such greats as Demaret, Hogan and Snead, the Masters prospered well enough in the pre-television era, but the tournament really came of age once the final rounds were televised and once the charismatic Arnold Palmer began winning titles. In 1960, Palmer birdied the final two holes to win his second Masters crown. The swashbuckler from Latrobe, PA had single-handedly transformed golf from a gentleman’s game to one that could now be enjoyed by the rising middle class, played on municipal golf courses throughout the country.

But just as Palmer established himself as the game’s top draw, a young Ohioan named Jack Nicklaus came along to surpass even Palmer’s most heroic exploits. Golf’s greatest rivalry saw some of its most dramatic moments at the Masters. The fans loved Palmer, especially when he won his fourth Masters in 1964, but the next year Nicklaus shattered the course record with a jaw-dropping 271 score. This prompted Bobby Jones to comment that the young champion “plays a game that I am not familiar with.”

Nicklaus’s dominance of Augusta lasted throughout the 1970s, culminating in his win at the 1986 Masters, attained at age 46. 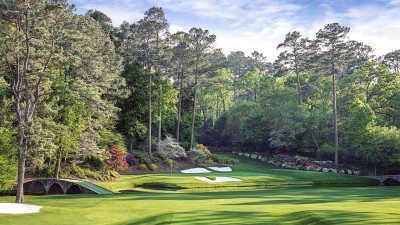 It would be another decade before another player dominated the tournament in similar fashion. In 1995, a young amateur named Tiger Woods was invited by Palmer and Nicklaus to join them in a practice round. In 1997, Woods promptly broke Nicklaus’s 1965 record en route to the first of his four Masters titles. Woods’s rival in this period was Phil Mickelson. It was exciting for golf purists, but by the 2000s, the earnings of golf stars was so great that rivalries didn’t have the same intensity to them.

Still, younger players, armed with superior technology and advanced training, keep coming along. Last year, Jordan Spieth tied Woods’ 1997 record and there is little doubt that even these numbers will be toppled by younger phenoms. One thing that won’t change is the constant pleasure that comes from watching the game’s greatest players perform on the most storied golf course in the world. The Masters is the one constant in an ever-changing world of sports.