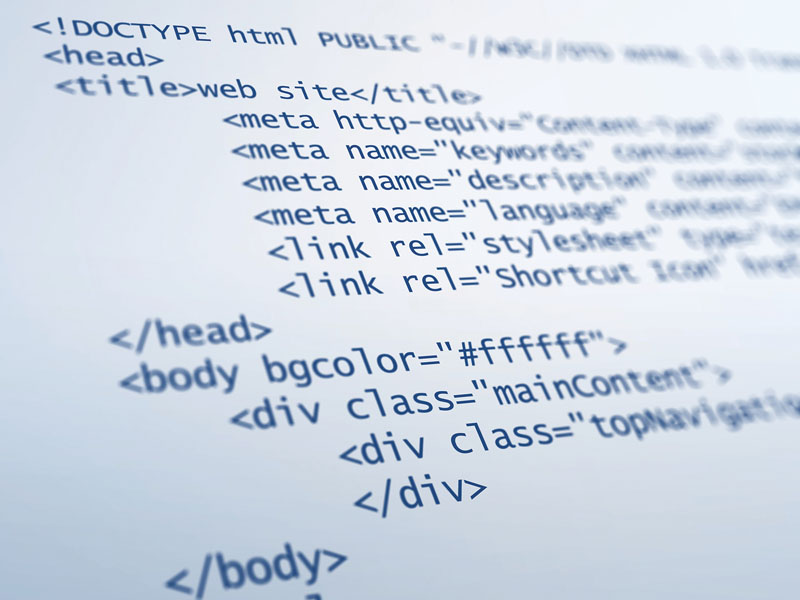 Listed as one of Entrepreneur Magazine’s hottest brands, theCoderSchool has announced that the grand opening of their new Roslyn location will be on Sept. 15. The new school adds on to theCoderSchool’s growing number of locations across the nation, and aims to excite the next generation about the latest technology, and teaches them the coding skills necessary to thrive in today’s increasingly technological world.

The new school—located at 17-21 Lumber Rd. in Roslyn—is the second location on Long Island that will be owned and operated by Noreen Kazi, who opened one of theCoderSchool’s first east coast locations in Syosset last year. She has more than 20 years of experience in creating educational curriculum and running programs that are focused on developing the next generation of leaders.

“I’m thrilled to build on the success of our school in Syosset by bringing theCoderSchool’s unique concept to a second location in Roslyn,” said Kazi who plans to own and operate multiple schools by the end of this year. “Learning how to program computers is an incredibly valuable skill, that’s demand is steadily increasing exponentially in every industry across the board.”

Harvard Business School graduate, Nisha Bhalla, who serves as the senior advisor for Syosset will take on the role for the new Roslyn school as well. Joining Kazi and Bhalla as general manager for theCoderSchool Roslyn is writer, filmmaker, and community leader, Sana Qazi, who has more than five years of strategic marketing and directing experience and over eight years of expertise in public speaking, personal development and mentoring.

“I’m really excited to join Noreen and Nisha in Roslyn,” said Qazi. “As someone who deals with the movie-making magic firsthand, I am someone that can attest to the importance of technological development, specifically coding, in today’s world. Whether it’s an app or animation, I can’t wait to see what these kids come up with next.”

Founded by Hansel Lynn and incubated with the help of his best friend, Wayne Teng, theCoderSchool was built with the desire to provide children aged 7 to 18 years with a welcoming environment to develop computer programming skills. Utilizing a variety of platforms to teach various coding languages, such as HTML, CSS, Python, Javascript and more, every Code Coaching lesson is customized by trained Code Coaches, who use a close 2-on-1 setup with their students.