The Rise Of Sports Gambling 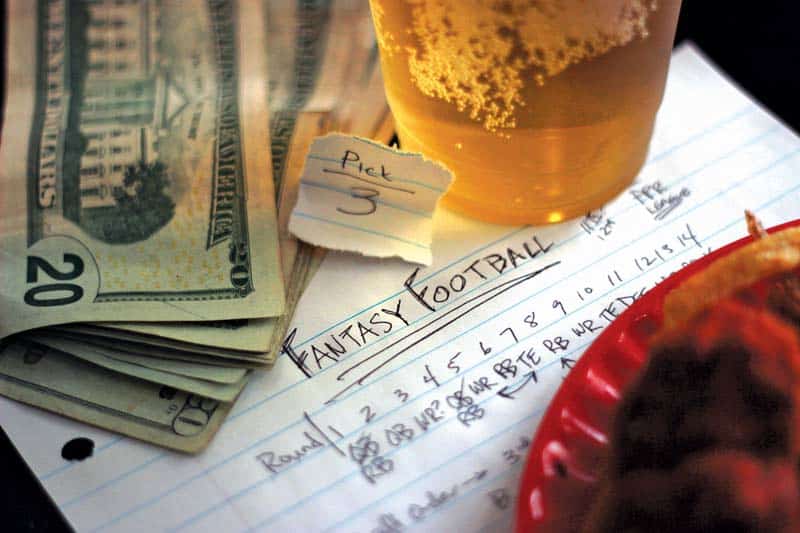 The industry is booming. Millions of dollars are being spent on sports gambling, with several states legalizing the practice recently across America.

The Professional and Amateur Sports Protection Act of 1992 prevented states from authorizing sports betting, but New Jersey wanted to change that in order to revamp Atlantic City. So in 2012, then-Governor Chris Christie contradicted this national law and signed a New Jersey legislation that enables casinos and racetracks in New Jersey to participate in limited sports betting. Many professional leagues, at the time, were opposed to such a practice, but that changed by the end of the decade.

Fast forward to June of 2018. Delaware became the only state besides Nevada to fully legalize sports betting, with New Jersey following suit a week later. As of the start of 2020, 19 states have legalized sports betting, either for online practices only or in casinos only.

The majority of states are taking steps to do the same, all thanks to Christie’s determination when he found out how much money the Garden State was losing without it.
Christie/Murphy v. National Collegiate Athletic Association headed to the Supreme Court in 2018, arguing about the government’s control over individual states’ law-making abilities.

The 10th Amendment protects states’ rights to make their own laws, but the 1992 act was protected under the Supremacy Clause, simply meaning that it is the law of the land.
But the Supreme Court subsequently overturned the act, 6-3, saying it was unconstitutional.

Now, the industry is booming. New Jersey earned approximately $4 billion in sports betting revenue in 2019. Leagues, too, have been increasing profit margins thanks to the creation of Internet-based sportsbooks such as FanDuel and DraftKings, the two leaders in sports betting. 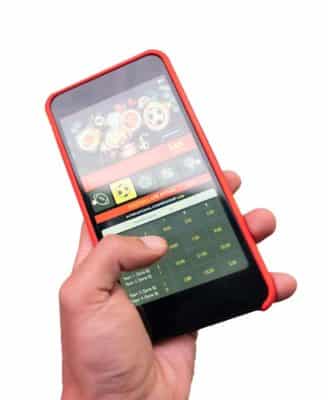 “The National Basketball Association argued that its costs for ensuring the fairness of its games would go up with the implementation of gambling and that the league should be compensated,” a Pew Research Center study, published by Elaine S. Povich in 2018, explained.

Online sportsbooks are becoming more popular as states legalize the web-based practice. But some states have banned the mobile version of it. Players deposit money prior to betting, and they can do so for individual games, player-on-player matchups and more.

A large draw to sports gambling is the fact that it gives fans a chance to have a more intimate tie to in the game they’re watching. In all, the industry totals about $150 billion in revenue, according to legalsportsbetting.com.

Leagues, like the NBA, many of which were against sports betting for years ,are now in favor of it. The argument often heard from leagues is that it will lead to teams fixing games, or even worse, seeing officials/referees bet on them. A fix to that, MLB Commissioner Rob Manfred said in 2017, is to allow in-game betting for specific events, rather than which team will win a battle.

And that’s exactly what the creation of online sportsbooks has done. Now, the industry is exceeding all expectations.

Lovers of fantasy sports are taking their passion and knowledge to the betting side of things. The transition has been simple for fantasy sports fanatics, who often pride themselves on having extensive knowledge of the leagues they participate in.

But there is always the worry about those who develop a gambling issue, which is one of the arguments about sports betting, simply because it is so easy to participate in. For those who think they might have an issue or know someone who might have one, call the National Problem Gambling Helpline at 1-800-522-4700.