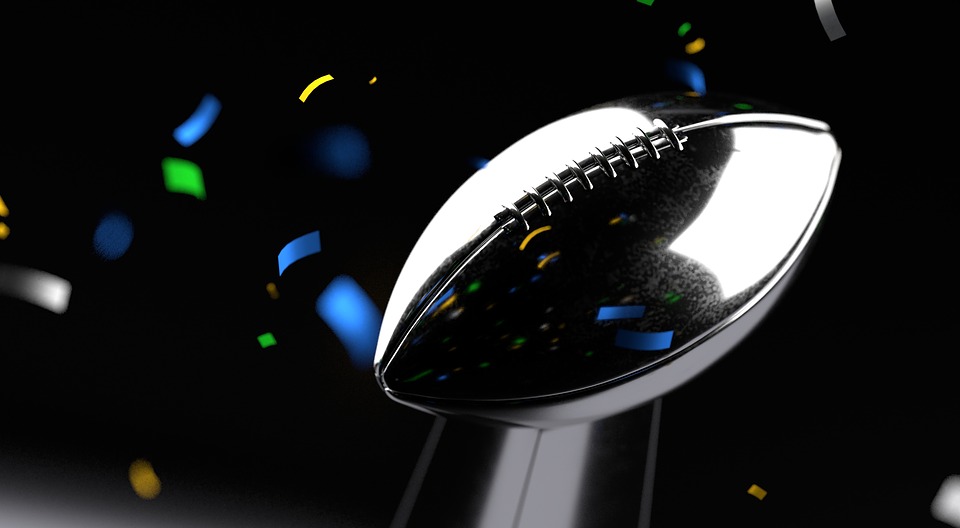 We’ve made it to the NFL playoffs, everyone. After 17 fun, action-packed weeks of football, 12 of the best teams in the league will be battling out over the next three weeks to see which two squads will end their season in Atlanta for Super Bowl LIII. There are many great teams that could make the big game exciting, but what pairings would make even the casual fan heavily invested in the game?

A battle between the league’s top offense and its stingiest defense is the classic championship battle NFL fans love seeing. Patrick Mahomes would get to show what he can do against a Bears team that has been one of the toughest defensive units to play against, with Khalil Mack leading the way. History is on the side of Chicago as historically great defenses tend to hoist the Lombardi Trophy (see the 1985 Bears), but Andy Reid’s Chiefs team has been one of the best the legendary coach has ever yielded.

This has more to do with the storylines than the game itself. Future Hall of Famer Philip Rivers would be appearing in the first Super Bowl of his career after years of playing for teams that couldn’t get over the hump. Prior to him taking over the starting job for the Chargers in 2006, he sat behind another quarterback that will one day be enshrined in Canton: Drew Brees. The former Chargers starter, who got his first Super Bowl ring in 2009 with New Orleans, taking on his heir would be a battle for legacy while showcasing some of the best young stars in the league, such as Alvin Kamara, Michael Thomas, Keenan Allen, and Joey Bosa.

I know those of us in the New York area that align with the local teams would rather tear our eyes out than see these two teams play for yet another championship, but hear me out. These two teams are the two most beloved and most hated franchises in sports and it wouldn’t be fun to see them duke it out in a battle between the old guard (Tom Brady and Bill Belichick) and the rising stars (Ezekiel Elliott and Amari Cooper). Another matchup to watch is how New England is choosing the running game as the center of their offense, and they’ll have a tough test against two of the best linebacking duos in the league in Jaylon Smith and Leighton Vander Esch. The biggest winner of them all? The NFL, who would have record-breaking ratings for the game of their most popular teams.

In Week 11, the former Missouri rivalry met for the first time since the Rams ditched St. Louis for the City of Angels. The game had a lot of hype going into it and somehow still blew those expectations out of the water. In a record-shattering 54-51 win for the Rams, many people began questioning if the league was going to move in the direction of higher scoring and less defense. In the month since, however, the Chiefs and Rams have struggled against good defenses. Still, if these teams were to meet in February, it would mean Sean McVay and his Rams team has gotten Todd Gurley back to turn on their juggernaut status. The Chiefs would overcome history and win some playoff games at home. And the two could meet in February in yet another shootout.

Deshaun Watson would be a Houston hero if he was able to lead this team to their first ever Super Bowl appearance, and he has the team around him to do it. DeAndre Hopkins is one of the league’s best receivers. Linebackers J.J. Watt and Jadeveon Clowney make it difficult to move the ball up front. Tyrann Mathieu is back to his play level he had with the Arizoan Cardinals. But Watson’s ability to escape the pocket and throw the prettiest passes has been his story all year. So who would be a perfect opponent for them? How about Russell Wilson, who many analysts compare Watson to, and a Seahawks team that has outplayed expectations. Wilson has his best offensive line in years, with an established running game that has killed some tough opponents this season. They have even channeled the days of the Legion of Boom with a great defense, with veteran Bobby Wagner leading the way as one of the best players in the league.